By making the factory into a Limited Company Quin could extract some of his money and place into other ventures. One of his first priorities as we will see was to keep his workforce, many of which were travelling into Leyland each day by foot, cart or train (hence the adverts for workers always mentioned the closeness to the station) and it did help now being on the Leyland Board. 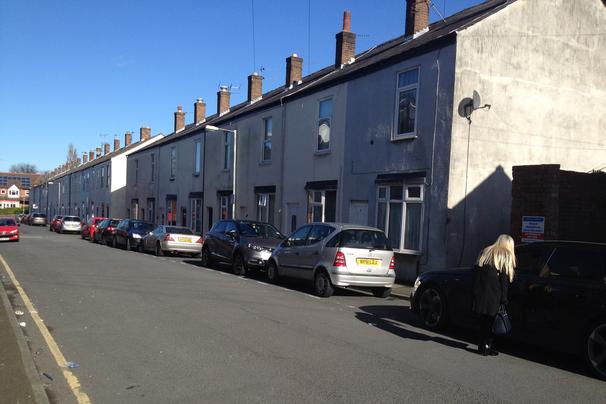 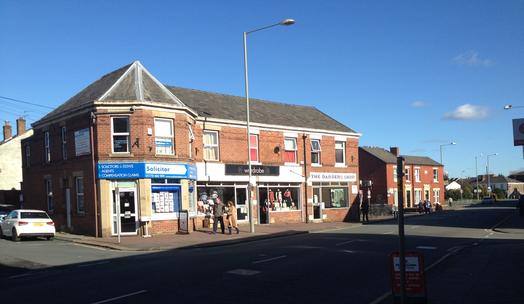 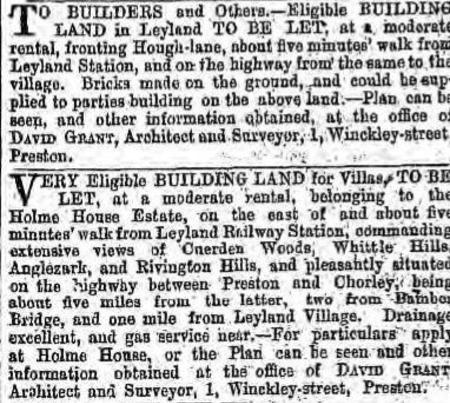 This photograph may be familiar as we have previously shown it to be the Leyland Motors site from leaving the Smithy until the purpose built factory was ready in 1902.

In front of the windows was where the famous photograph of the Leyland Motors workforce was taken. 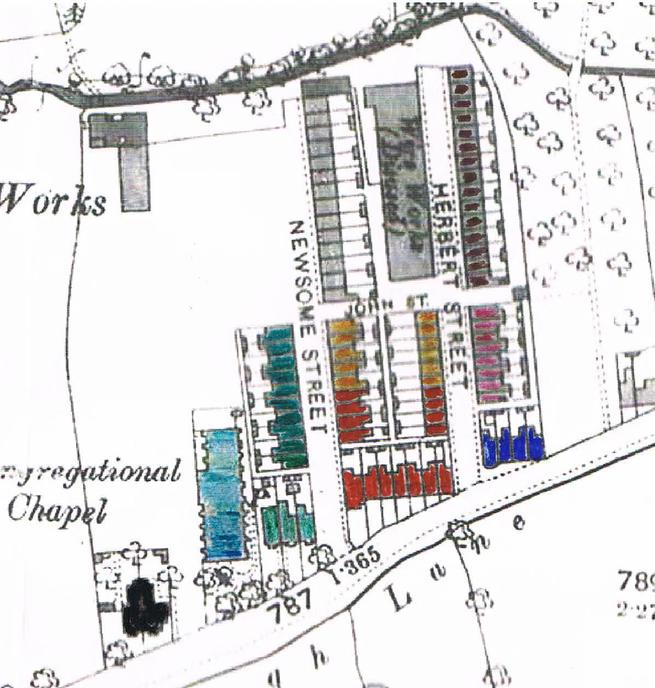 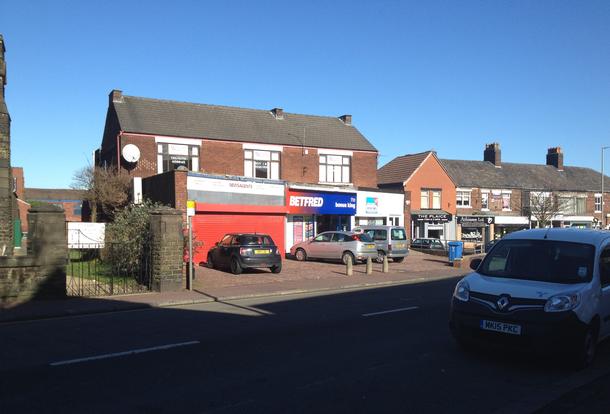 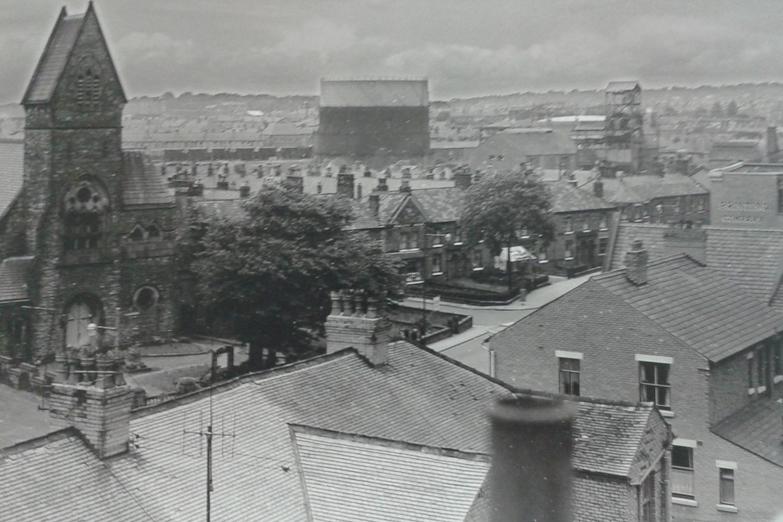 David Grant was born in Scotland in l846. His father was one Matthew Grant a merchant. He came to Leyland at the request of James Quin. He went on to design the houses on Hough Lane where the “top executives” from the rubber works lived.

However we can now go back further as the factory was built around 1874 – 1875 as the Brookfield Rubber Company (Mark 2), part of James Quin & Co. According to the planning records James Quin applied to build an additional shed 144” x 46” on 2nd February 1878, which we think are the buildings in the foreground. It then become a limited company in 1883 until the company was liquidated in 1886 on the death of its Managing Director, James Quin.

The building then became the John Lord & Son, Wire Works in 1889 until that too was liquidated in 1893.

The land was parcelled off by Quin who kept the freehold to the various lessees with the remaining land being leased to his stepson John Berry Smith.

Remember the name, Herbert Newsome Quin, see it again in the street names.

Though we have a grey area, literally, as the 1893 Map shows, the remainder of the houses in Newsome Street and the disused Wire Works were sold to the BTR in 1934 to extend their factory so the deed details for those have not yet been discovered. 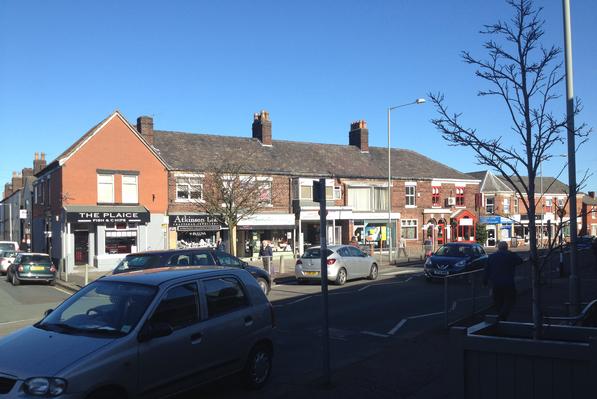 By 1873 David Grant was actually living in Leyland and had an office in Preston initially at 1 Winckley Street, later at 7 Guild Hall Street. In 1874 he married, at Leyland Parish Church, a Preston girl, Elizabeth Hannah Anderson, the eldest of four children whose father, Joseph, owned a prosperous cabinet and upholstery business in Fishergate employing as many as thirty people. 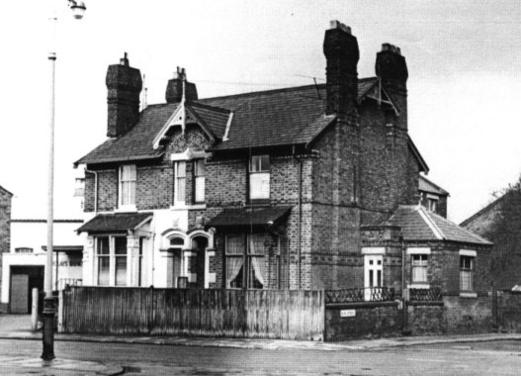 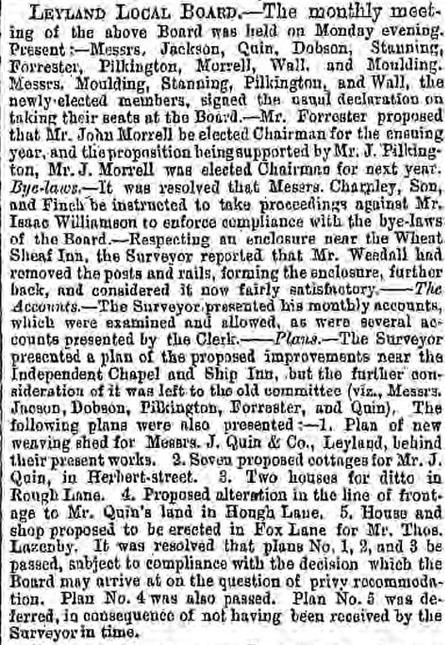 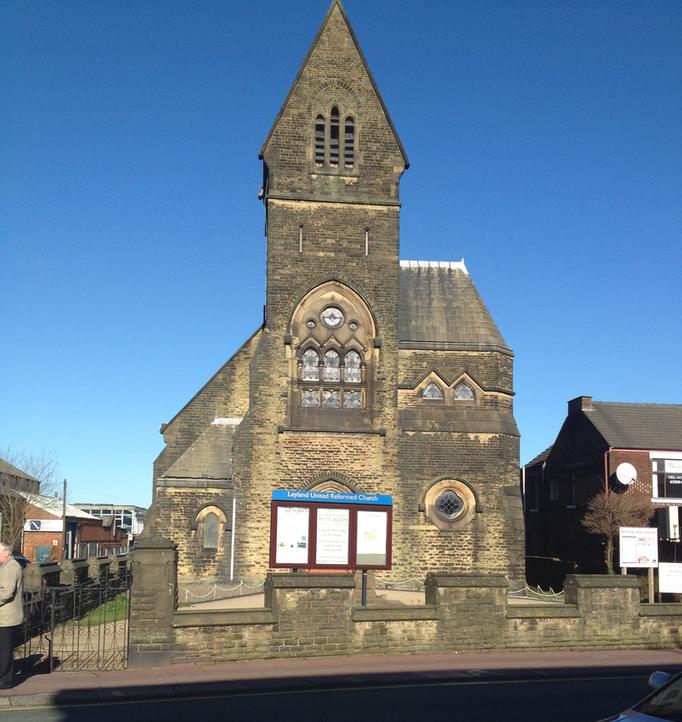 1873 – to the left with the original plans rescinded.

But who would design and build these houses.

Lease 31st July 1874
To Joseph Slater Anderson
Cabinet maker & Upholster of 9 Fishergate Hill.
Share holder of James Quin & Co from 31th March 1873.
These semi-detached houses were built by David Grant who later had his office at the side entrance of Lily Bank, acting also for the Leyland & Farington Building Society. 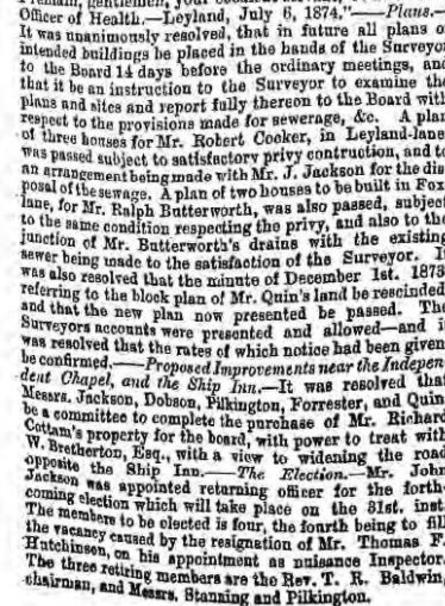 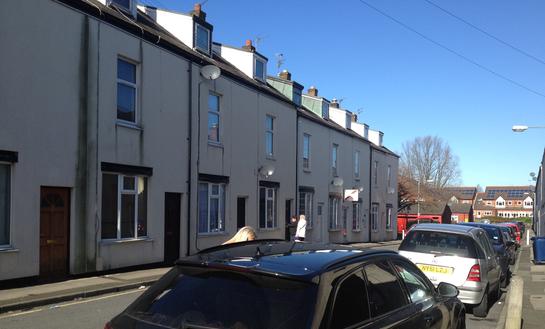 In 1874, when the Ebenezer Chapel in Towngate became too small for the worshippers, it was decided to build a new church and school.

Mr J.G. McMinnies, of Farington Lodge, secured the land in Hough Lane on a 999-year lease, the ground rent being paid by him for the rest of his life.

The plans for the new church and school were prepared by David Grant, architect, of Lily Bank, Hough Lane. The new church was opened on October 12th, 1877, and is built of stone with a lofty roof and a tower 80 feet high.

There is accommodation for 480 people, the cost of construction being approximately £6,000. 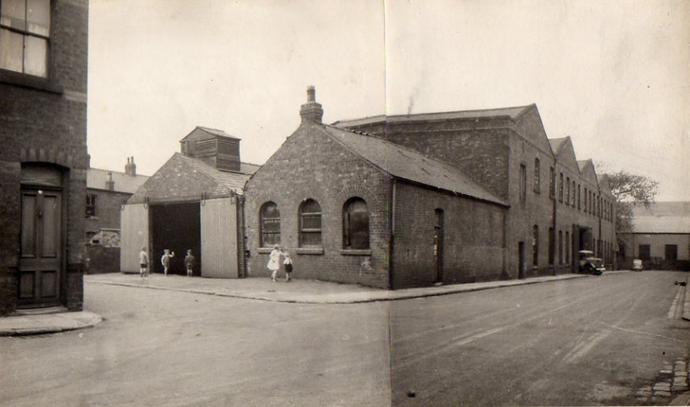 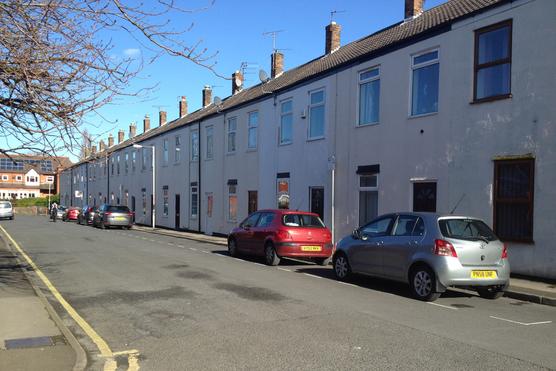 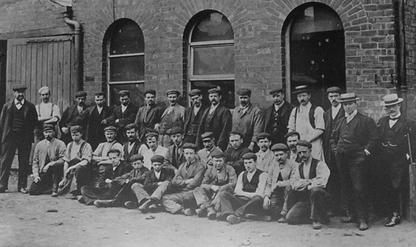 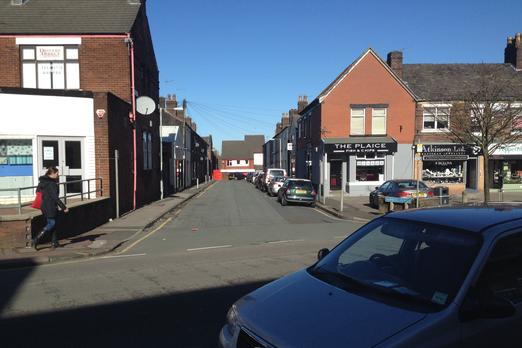