Mike Lucas - The founder, writer and actor of Mikron Theatre Company talks about the theatres history. 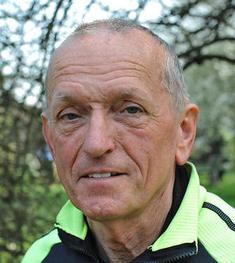 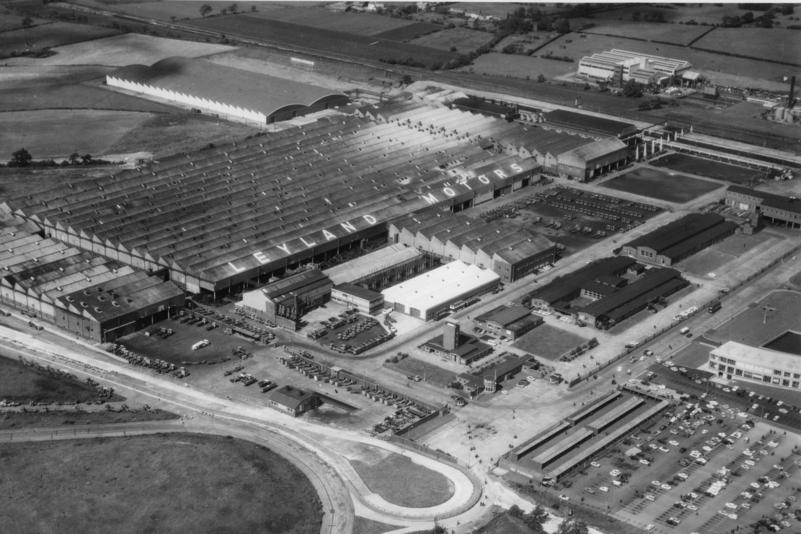 We are back in the Civic Centre for meetings after a long eighteen months, though the Zoom Meetings and the Walks in June, July and August enabled me to see some of the members.

Following a highly successful Mikron show at the Leyland Motors Football Ground, we return to the Civic Centre with the talk we should have had in April 2020.

​​On Monday 7th July following on from the successful visit  to Worden Hall and park, we walked somewhere completely different, around the Ministry of Supply Tank Factory / Spurrier Works of Leyland Motors / Lancashire Business Park.

So the Society is back on track and hopefully we have now embarked on Series Two of the Lecture Series, I can explain this comment later if required.

On December 6th we welcome Alan Davies who will tell us the story of Coal Mining in Lancashire – The Photographic Record, whilst the Wigan, Manchester and Worsley coalfields are well known, how many know Chorley had a coal mine, tonight we find out more from the former head of the Lancashire Mining Museum in Salford.

The next meeting on 1st November we see the return of Dr. Nick Barratt who will talk about A March through Time: Protest, Politics and Democracy through the ages.

I’m sure he will give us his usual thought-provoking lecture.

On Monday 2nd May there will finally be the 15th Annual Historical Society Trip which this season will be going to Kenilworth Castle where Elizabeth I was courted by Lord Dudley in the morning. Then we will have a guided tour around Leamington Spa in the afternoon which has a surprising connection to Leyland. 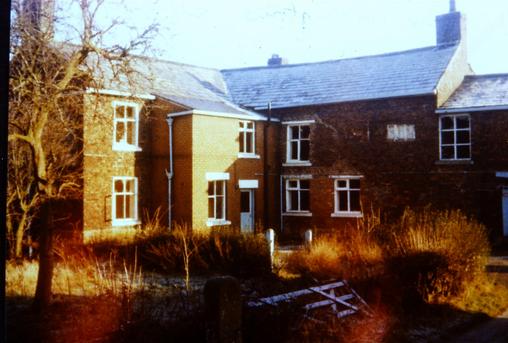 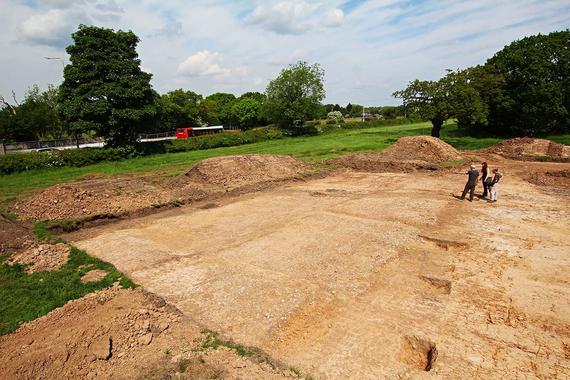 The 7th February meeting will see the return of Sid Calderbank who this year says he is going back to the very beginning of his talks, as a lot of members weren’t then and the rest have probably forgotten what he said. I said no one can forget you. 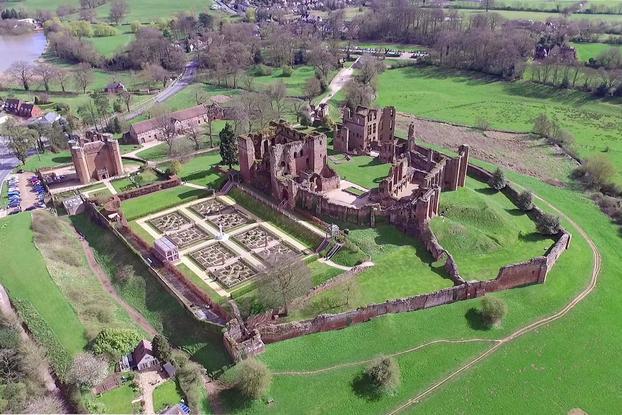 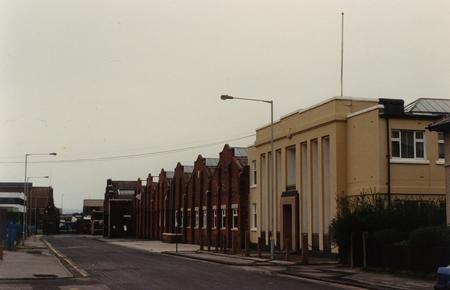 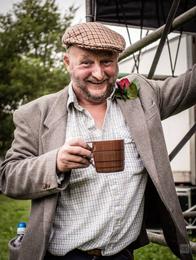 On Monday 4th October, Oliver Crook and Chris Wild from the University of Salford will show the members their findings from the dig just off Stanifield Lane and how it changes what we thought we knew about the Roman occupation in this area.

Colin Dickinson will make a welcome return on 6th April and tell us the story of Alston Hall, a venue many of us have visited in the past when we used to hold the annual lectures there.

LEYLAND HISTORICAL SOCIETY in association with 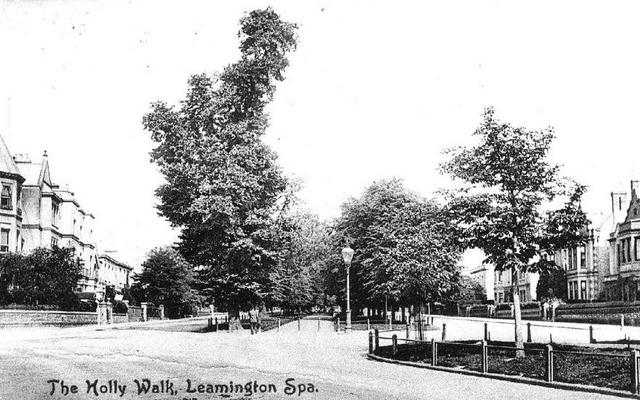 To finish the Season on Monday 6th June we have a specially commissioned talk by John Hutchinson on the history of Leyland Paints which would have been celebrating their 100th anniversary if they had survived.

As John was the Sales Director of the company for many years we will get the full inside story which together with the oral history interviews and photographs I have been given will make for a very interesting evening. 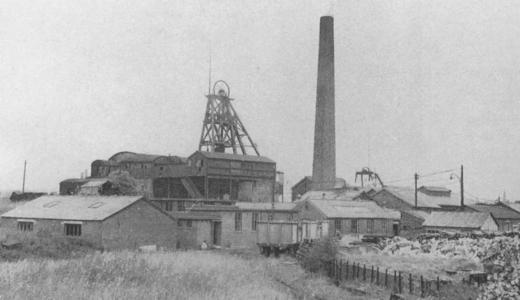 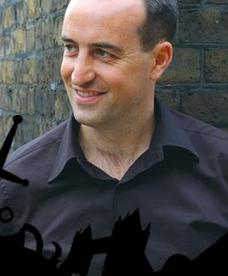 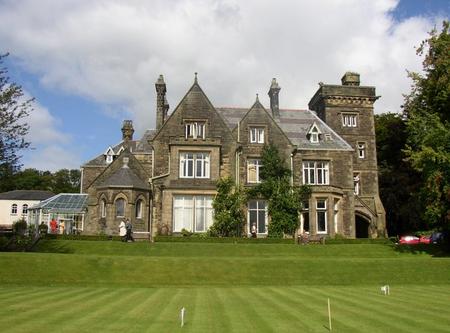 For our first talk of 2022 on Monday 10th January (due to Bank Holiday) we will be entertained by Chris Wild giving us the yearly update of all things that have happened in the world of archaeology in the past year for the University of Salford, including hopefully the latest discoveries at the site of Lower Farington Hall. 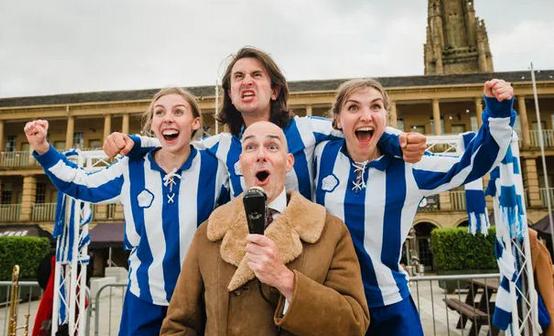 All meetings marked * are free to members though visitors have to pay £10.00 rather than usual visitors entrance fee of £5.00.

To join the Society click on the Application Form and either send it by post or email to peter@leylandhistoricalsociety.co.uk 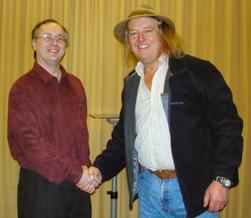 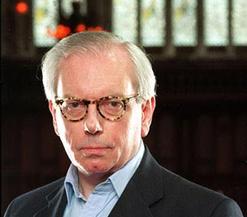 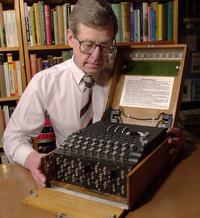 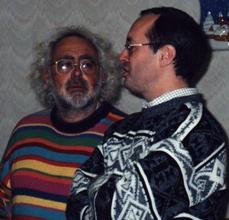