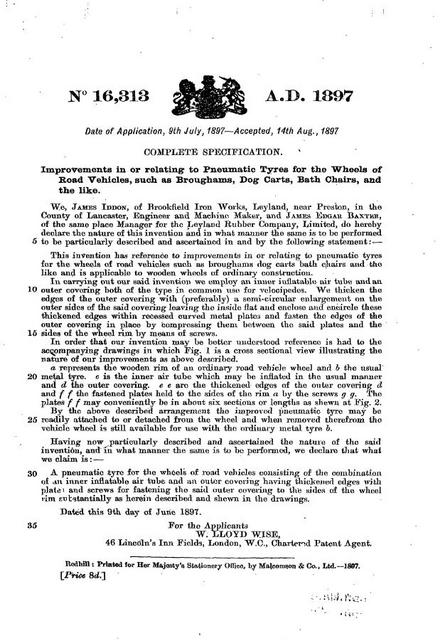 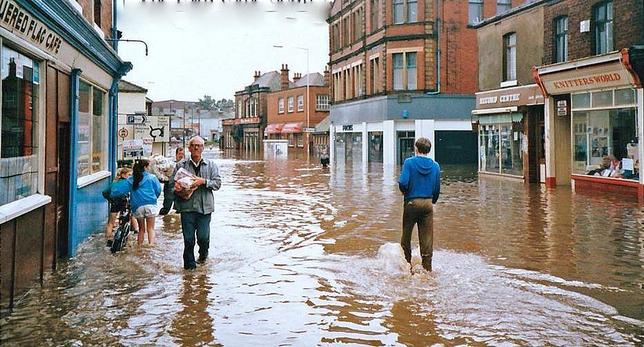 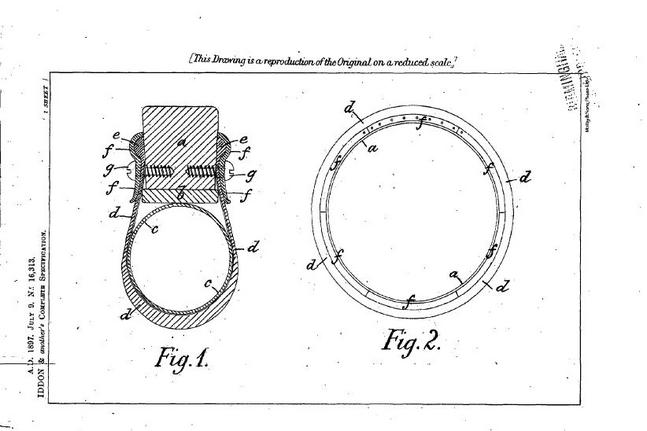 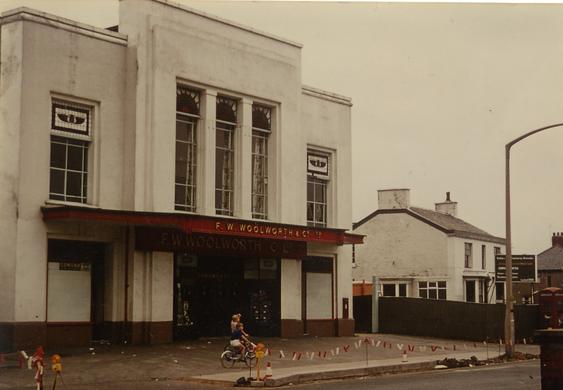 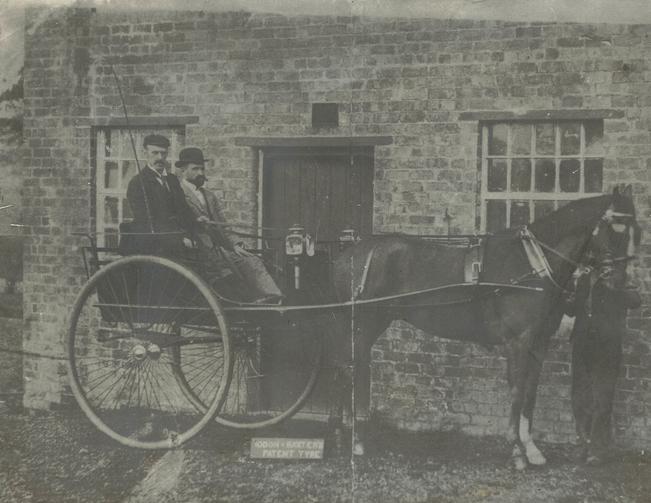 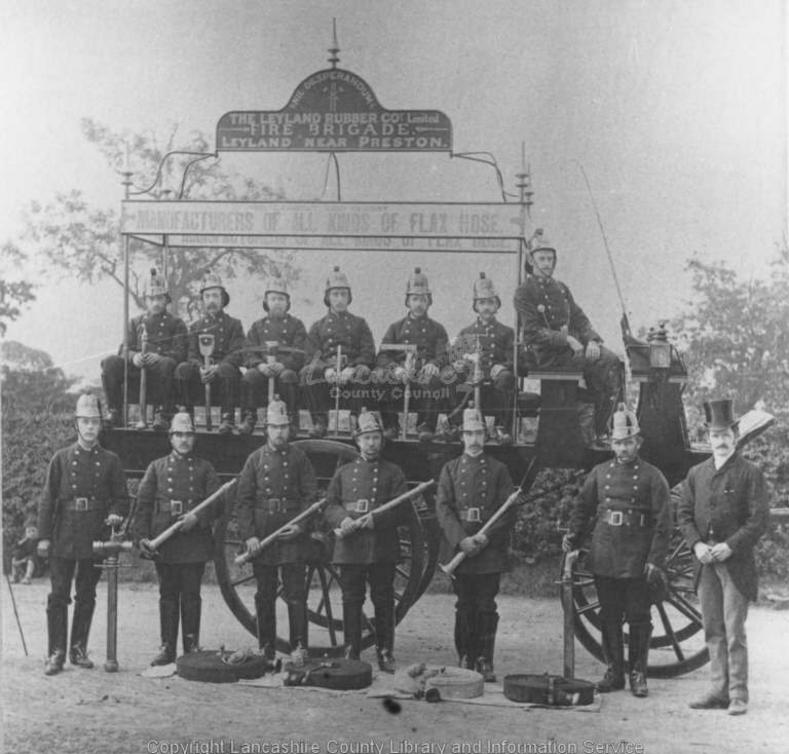 You may have seen this photograph on the History of the L & B part of this website and listed as 1880.

However after checking the Lancashire County website where i originally obtained the picture from there it is listed as 1884 and it to be the Leyland and Birmingham Rubber Company fire brigade.

I am afraid they are both incorrect, the first hint is the name at the top, Leyland Rubber Company which is what James Quin and Co became when Quin lost control in 1883.

But it is the two gentlemen that can date it better, James Iddon pictured here on the fire truck on the extreme right was in America learning about rubber working machinery as part of his job as chief engineer for the Leyland Rubber Company, he went in 1883 and returned in 1885. He stayed with the Leyland Rubber Company until 1888 when he left to found his own machine making company, Iddon Brothers with his brother Fred.

The gentleman with the top hat is Mr James E Baxter, the newly appointed General Manager of the Leyland Rubber Company who too would start his own company  Dialene  Limited in 1900 later renaming it as Baxters in 1907.

So taking all that into consideration it would seem the the above photograph is between 1886 and 1887. 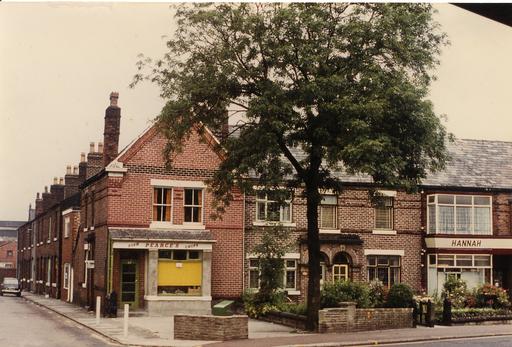 This second photograph of James Iddon and James E Baxter is slightly easier to date as they are demonstrating  the Iddon & Baxter Patent Tyre, the original photograph having being taken by Collinge of Turpin Green, Leyland's first photographer who was around at the turn of the 20th Century.

Though if you want a more exact date you have to find a copy of the Letters Patent for their invention which is dated 1897 which just happens to be the year that Baxter bought the land for his future factory and the year before Leyland Rubber Company became the Leyland & Birmingham Rubber Company. 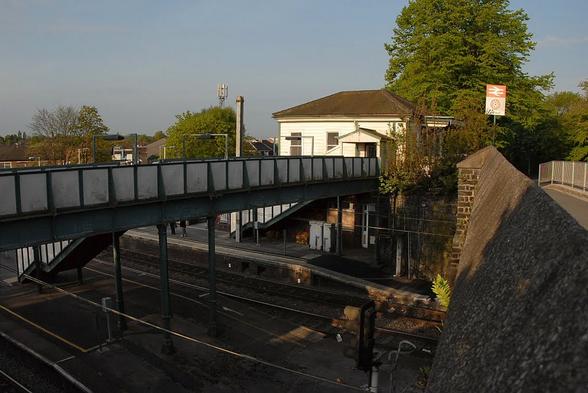 PHOTOGRAPHS WITH STORIES TO TELL