The main post office finally found a permanent home in May 1929, when the present building was opened by Mr. A.J. Lomax, the Chairman of the Council, replacing the previous building in Chapel Brow.

It was built by the Leyland Construction Company using modern techniques and the best of materials. The Post Office contained all - metal casements and fire proof floors, the counter was of polished mahogany and the building had been designed to take a third storey if and when required.

Weatherspoon's then took over the premises, with  and created the Leyland Lion which opened on 18th October 2011. 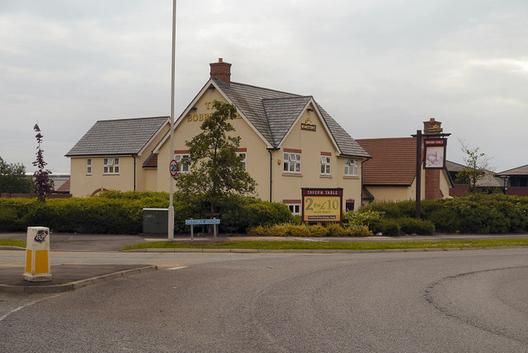 Dunkirk Hall, a Grade II listed building, is situated close to the River Lostock in Dunkirk Lane, being built in the reign of Charles I. The hall was originally known by the name of Lostock Hall and owned by William Sumner and his descendants through the 16th and 17th century. In the Michaelmas 1664 collection of the Hearth Tax, " William Sumner of Lostock " paid for six hearths, the only properties with more being Worden Hall with 16 and Charnock Hall with 7 hearths.

The name Dunkirk first appears in a survey book of Leyland of 1725, so the name came into use shortly after the Sumners left and Edward Atherton became the new owner. The building was used for many years this century as the offices for Road Springs (Leyland) Ltd., and later Jones Woodhead Ltd, who took over Harry Suttons Road Springs.

It was tastefully renovated with the cement coating being removed when the building became Leyland’s then newest public house in 1983. The large fireplaces at both ends of the bar area are thought to be of original size if not the actual ones which have been uncovered. 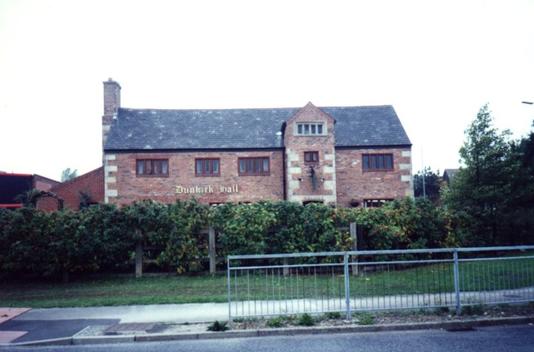 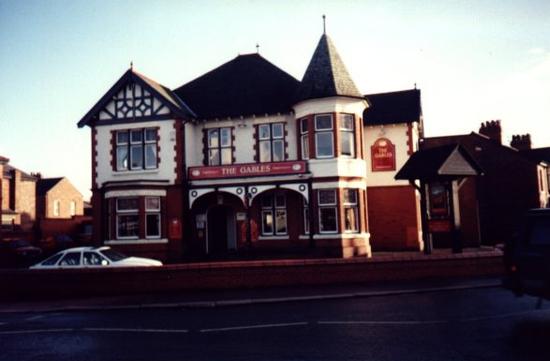 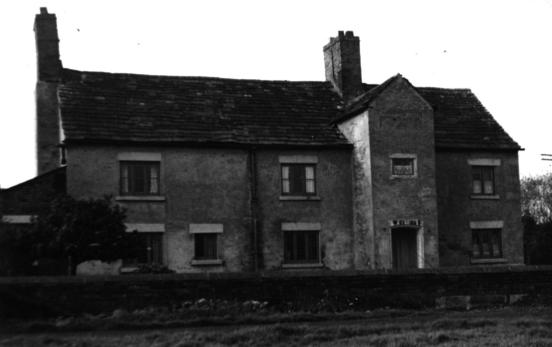 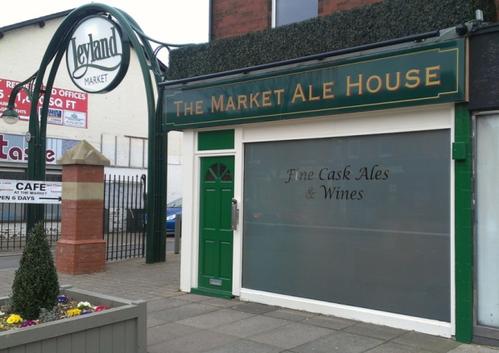 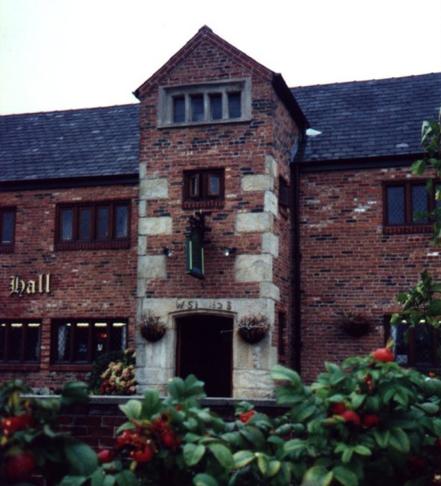 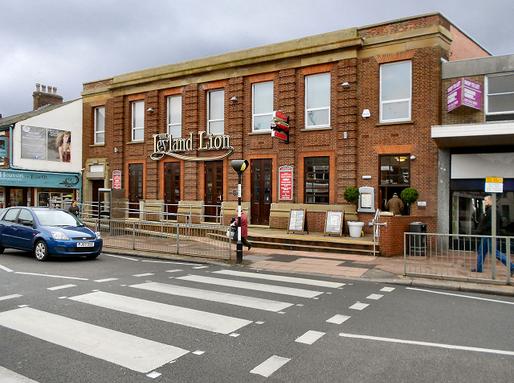 These six pubs have either taken over buildings previously used for other purposes or been built on brown or green field sites.

As the R O F gradually closed in the late 1990s and early 2000's , the land was slowly released for housing, business and warehousing. A site just off Dawson Lane was earmarked  for a new public house called the Bobbin Mill .

This was built and opened in May 2008 and the surroundings now features offices which give the pub a busy lunch time clientele. 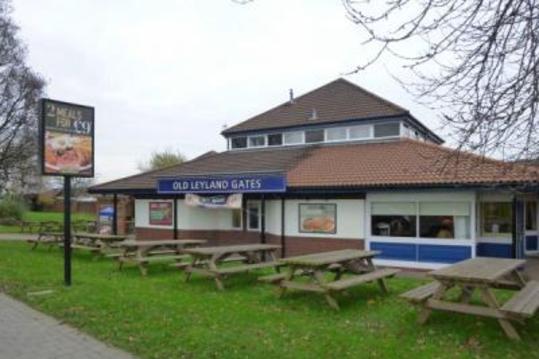 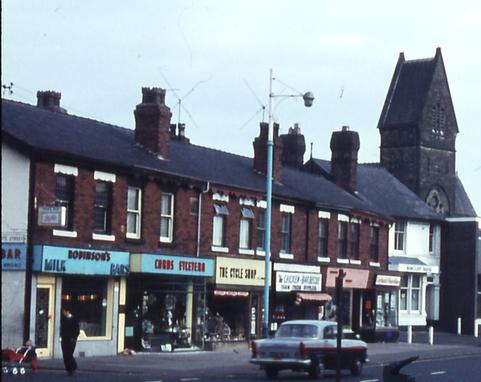 When the B. T. R. Golden Hill Lane factory was demolished in the late 1970's, the majority of the site became housing. However, the land fronting Golden Hill Lane was reserved for a new public house.

It was duly built and opened as The Dingman in July 1985. It was believed by the pub chain that a Dingman was a term used in Leyland Motors whose Farington factory was then still across the road, this has never been confirmed by Leyland Motors staff who had never heard of the term.

The pub then became The Hogs Head, then the Cherry Tree until we have now the current name of the Old Leyland Gates which is quite apt as the rusting gates to the North Works are on the same side of the road just a little west. 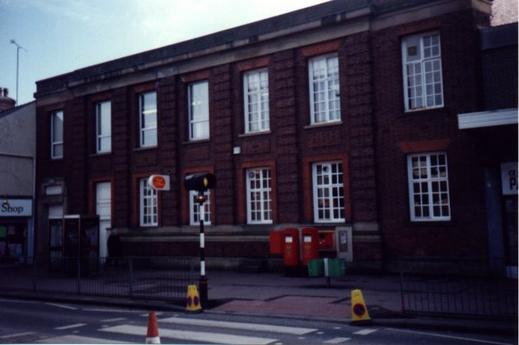 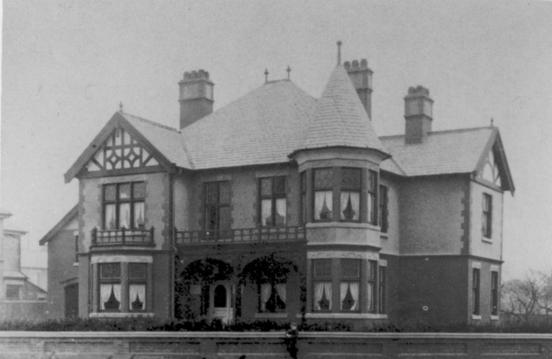 The former site of the Robinson's Milk Bar and later the Co Op Travel Agency opened on 16th December 2013 as the Market Ale House being situated at the junction of Hough Lane and Northcote Street. This used to  lead to Leyland Motors North Works but now leads to the Market place.

On this site was situated Hough's tenement from which Hough Lane gets its name. The Hough family were tenants of the Earl of Derby in the early sixteenth century. William Farington of Worden (1537-1610) bought the tenement from the Earl in 1563. The last Hough was Richard in 1609 when the property passed to John Jackson then Thomas Leyland, who was a member of the Leyland family of Clayton.

The last member of this family to hold the lease was Thurstan Leyland who died in 1731, the house at this time was known as Hough House, but in the nineteenth century Census returns it was referred to as Thurstans Farm, (Thurston Road is said to come from the same source). In 1731, the building became a public house, and then in 1776 a surgeon took up residence, the property finally being brought in the early part of the twentieth century by Dr. Walter Johnson who demolished the old farm. He built an imposing redbrick house on the site, which he called “The Gables”, his brother Sydney Johnson was the architect.

Dr Johnson practised in Leyland for some fifty years and on his death the house was brought by the brewery Greenall Whitley and converted into a public house retaining its name “The Gables” in 1966.