THOSE WE HAVE LOST. 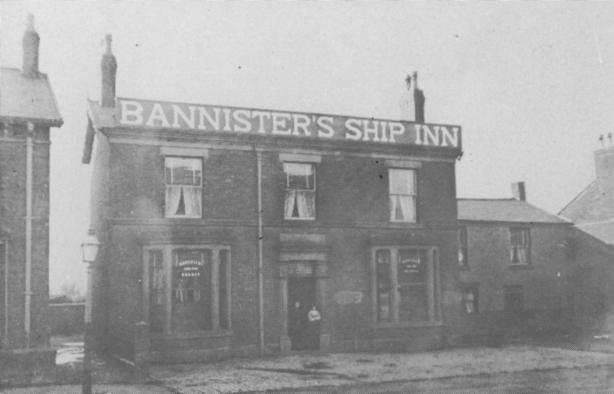 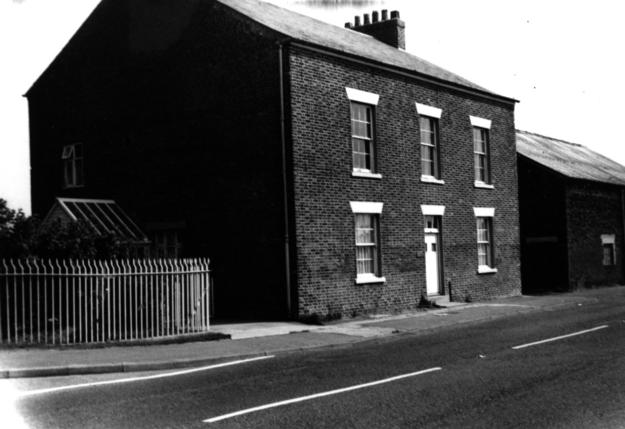 As Lord Stokes died in 1994 I think it was around this time that the decision was made to change the name to the Waggon & Horses. This is an old pub name which originates from the local carrier who used  inns as his points of delivery and collection. So it still had a transport theme especially with a bus stop for the now defunct Fishwicks 119 service outside.

The pub carried on with varying degrees of success until it was finally closed in April 2014 and has now been converted to residential accommodation. 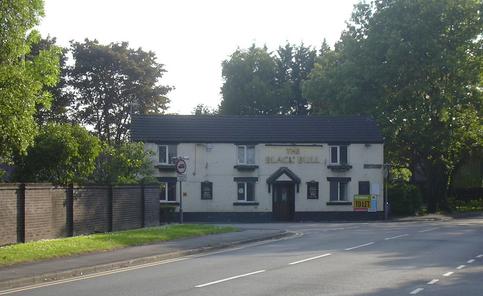 The final casualty in this list of ex pubs only succumbed this year (2015). The Black Bull was situated at the junction of Dunkirk Lane and School Lane out on the moss. It was a country pub dating back to at least 1871 when on the census, the owner was William Critchley, Leyland born and bred. The development of the Moss Side area and the influx of new residents changed the area forever.

You may have thought this would have been the making of the pub but it did not meet its full potential and was closed and then demolished, housing being built on the site 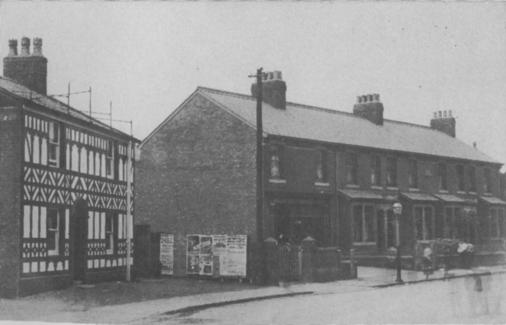 This inn was situated on the Preston to Wigan road opposite the end of Back Lane, being featured on the 1848 Map with a bowling green. The A49 was one of the main stage coach routes in the area, this wayside inn probably providing a much needed relief following a day on one of the worst stretches of road in the country before the advent of the turnpike. The name of the inn is said to be taken from a former landlady by the name of Rose Whittle, though research has resulted in the discovery that the inn was known by the Sign of the Rose, it is therefore unclear whether the inn was named after the lady or vice versa.

While research traced the will of William Whittle who resided at this address in 1732, there is no documentary evidence relating to Rose Whittle at this address. However, an entry in the registers of Leyland Parish Church shows the marriage of Henry Okenshaw of Euxton and a Rose Whittle of Leyland on August 24th 1708.

It would appear that the Inn was entirely demolished and rebuilt in the latter part of the 18th Century, the older buildings were probably outdated and cramped timber framed buildings of the tudor period or even medieval hovels. The later building which occupied this site had a 45 feet frontage together with an outbuilding, later being divided into flats before being demolished in October 1983. 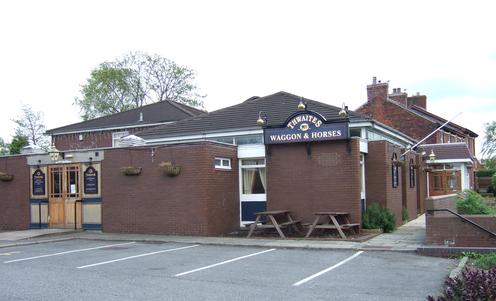 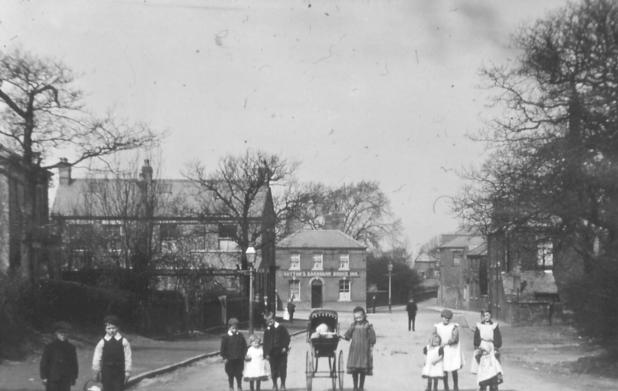 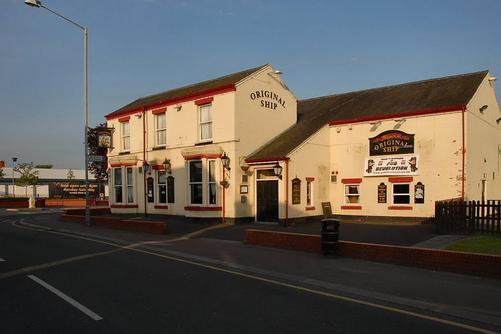 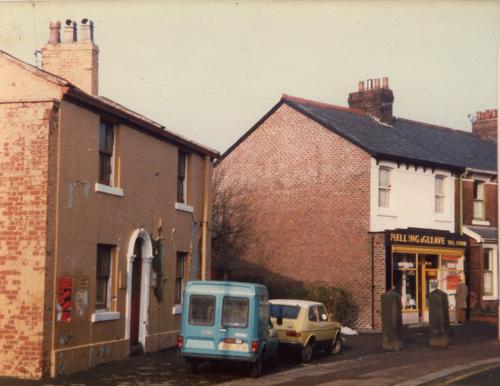 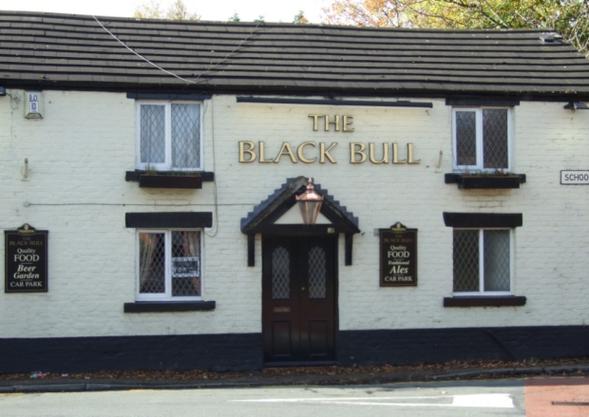 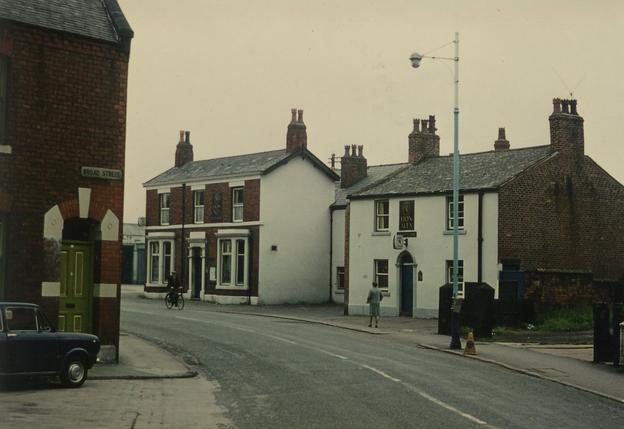 I know it later changed its name to the Waggon & Horses but as this was my local it will always be the Lord Stokes or just the Stokes. It is unique in this survey as it was opened on 3rd September 1973 and closed finally in April 2014 so being a new and closed pub, being built on a patch of waste ground in Bent Lane.

When Lord Stokes himself opened the pub it was even recorded. See the youtube film.

The Ship is on the site of an earlier public house known as “The Sun”, in 1800, then changing to “The Shoemakers” or “The Cordwainers Arms” by 1819, changing again in 1823 to Bannisters Ship Inn.

Where there are no obvious seafaring connections, the name could refer to Noah's Ark as in the middle ages, though personally I like to think that it refers to the original route of the Leeds & Liverpool Canal which should have come through Leyland past the rear of the pub.

The pub was always one of the busiest on Festival Day as it was on the route and also on the Good Friday Pram Race as beer was supped enroute. The pub was shut in April 2014 and is now an electrical wholesalers.

The Seven Stars which was demolished in the 1980s  was a much smaller building than the Ship next door. Although it looked much older looking with the mock tudor and  later whitewash frontage it was of a similar age to the Ship next door.

Whilst the amenities were  Spartan, the outside toilets being a particular favourite, the homeliness of the welcome you received gave the impression you were entering someone's front room  helped by the locals calling the pub Bettys after the landlady at the time.

The main lounge was one big open space with a central display of vehicle parts made into a piece of modern art by the apprentices from Leyland Motors. There was a games room to the rear of the building when many shouts could be heard as another game of pool took place.

There were many photographs around the premises of Leyland Motors and their buildings around Leyland.

That was until the first change which took a bit of getting used to, namely the Bedouin bar. I think someone in the marketing department at Thwaites thought that the shape of the building looked like a Bedouin tent so enter the stuffed camels and Bob Hope & Bing Crosby photos on the wall, think it was a poster for a Road To ..... film. 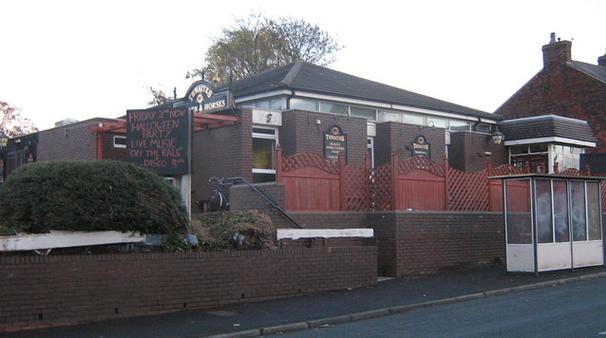 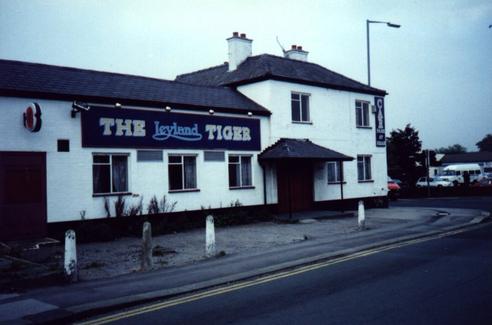 This public house has seen many changes since it first appeared in the 1871 Census as the " Earnshaw Bridge Inn ", a 19th century alehouse or beer house rather than a hotel. The pub becoming " The Leyland Tiger " following the development of that particular Leyland Motors vehicle. However in later years the brewery became confused with the pub sign showing the animal.

The pub then became " The Hippodrome " before reverting to the Tiger name though this time the brewers did display the correct " Leyland " name. Unfortunately this was not a good omen, for by the mid 1990's the pub was closed.

It was then demolished with a block of apartments now taking that corner plot. 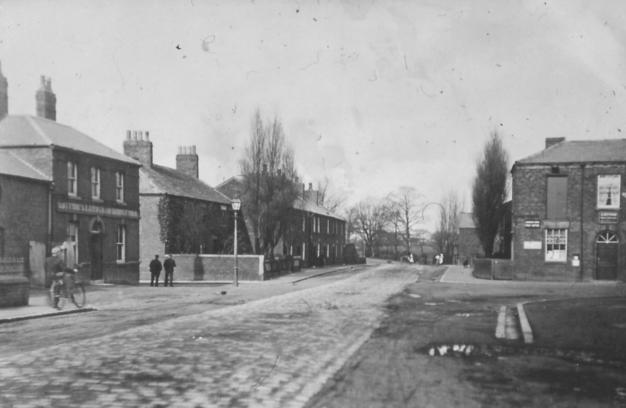