To start our 51st Season in September we welcomed Dr. Bill Shannon who told the life story of Dr. Richard Kuerden, Leyland’s first historian whose writings can be found in the College of Arms as Thomas Woodcock confirmed at our meeting last April. Bill told Richard’s life story and his attempts to publish the first history of Lancashire.

This year’s Mikron Theatre production in October asked why it took so insufferably long for women to get the vote. Going back to London in 1918, Revolting Women told the Suffrage story through the eyes of a less well-known Pankhurst, Sylvia, who fought for the vote alongside working women in the East End. Sylvia meets Lettie and together they push to Parliament, to bend the ear of the Cabinet.

Full of political satire, song and more suffrage societies than you can shake a stick at, Revolting Women unravels a contentious and momentous movement in history! The show has been written by an old friend of the Society as Vashti used to perform with Mikron back in the 1990s. 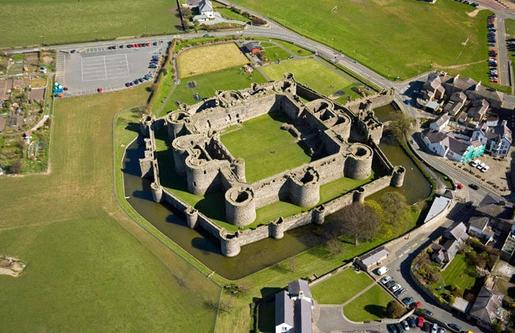 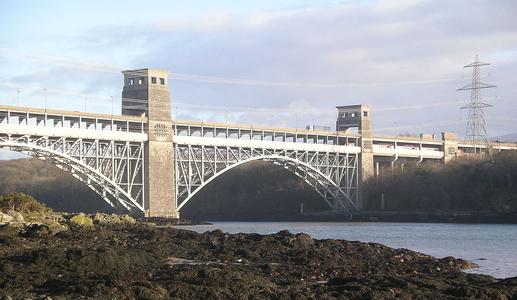 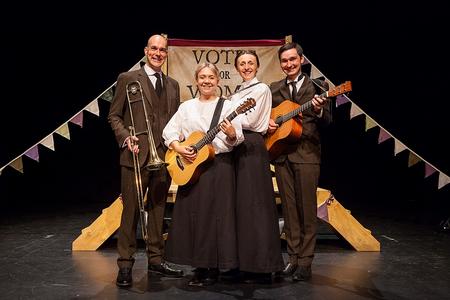 Bryn Celli Ddu – the Mound in the Dark Grove – is probably the best-known prehistoric monument on Anglesey, and is one of the most evocative archaeological sites in Britain. Like other prehistoric tombs on Anglesey it was constructed to protect and pay respect to the remains of the ancestors.

First explored seriously 1865, the tomb was thoroughly excavated in 1928–29. The excavations revealed something of the long and complex history of the site. The monument seems to have begun in the later Neolithic around 5,000 years ago, as a ‘henge’ or a ritual enclosure. It consisted of a bank (now lost) around an inner ditch, which enclosed a circle of upright stones. The ditch originally measured 21 meters in diameter. The outer edge can still be seen and several stones from the inner stone circle also survive.

At a later date, towards the end of the Neolithic, the henge made way for a passage tomb, a type of burial monument found around the Irish seaboard and as far afield as Brittany. The Bryn Celli Ddu passage tomb consists of a long passage that leads to a polygonal stone chamber. 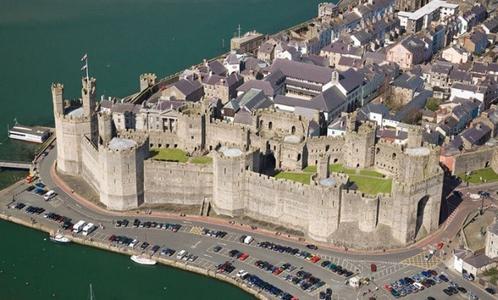 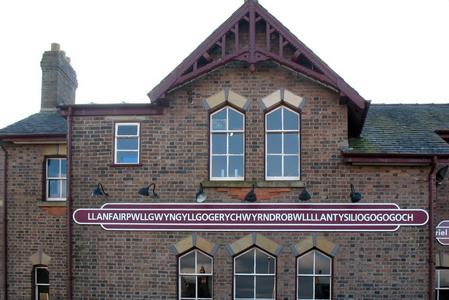 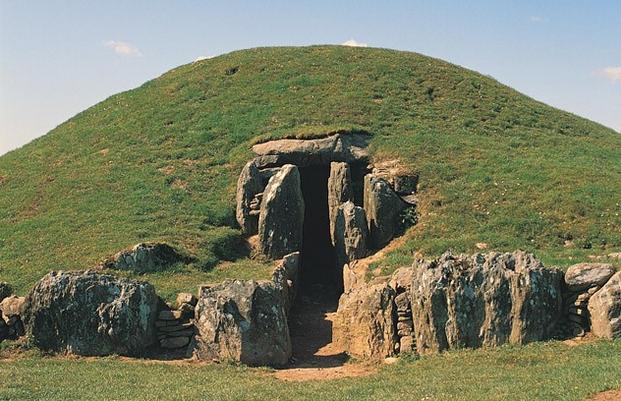 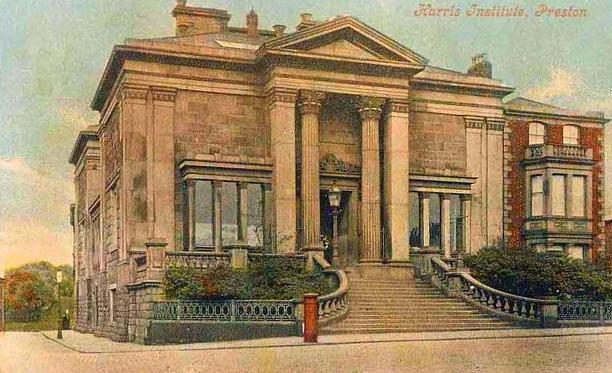 Llanfairpwllgwyngyll or Llanfair Pwllgwyngyll is a large village and local government community on the island of Anglesey in Wales, on the Menai Strait next to the Britannia Bridge and across the strait from Bangor. The name has been alternately shortened and lengthened, and is known as Llanfair PG.

Llanfairpwll railway station is a station on the North Wales Coast Line from London Euston to Holyhead on Anglesey, serving the village of Llanfairpwllgwyngyll, Wales. Opened in 1848, it suffered a catastrophic fire on 13 November 1865 and had to be totally re-constructed.

The site of this great castle wasn’t chosen by accident. It had previously been the location of a Norman motte and bailey castle and before that a Roman fort stood nearby. The lure of water and easy access to the sea made the banks of the River Seiont an ideal spot. The birth of his son, the first English Prince of Wales, in the castle in 1284, was a perfect device to stamp his supremacy. In 1969, the investiture of the Prince of Wales, HRH Prince Charles took place here.

For the final meeting of the 2018 / 2019 in June, the chairman went under an assumed name as he presented "Comedic Drawings in an Historical Context" which when translated became "The History of British Television Comedy History"

This was a trawl through British television looking at the programmes which told the story of Britain's history, from the Complete & Utter History of Britain (see the clip) to Horrible Histories, passing Monty Python (currently celebrating its 50th year), Black Adder, and numerous others on the way.

On 6th May, A Tour around the Isle of Anglesey & Caernarfon

For our trip in 2019 we headed to Wales and the Isle of Anglesey. We crossed to the island by the Britannia Bridge heading first to Beaumaris and its castle. We later travelled to Llanfair PG and the barrow at Bryn Celli Ddu before travelling over the Britannia Bridge back to the mainland and heading to Caernarfon Castle and its town before returning home.

Britannia Bridge is a bridge across the Menai Strait between the island of Anglesey and the mainland of Wales. It was originally designed and built by the noted railway engineer Robert Stephenson as a tubular bridge of wrought iron rectangular box-section spans for carrying rail traffic. Its importance was to connect to the port of Holyhead and facilitate a sea link to Dublin, Ireland.

On 30th June 1845, the Act covering the construction of the Britannia Bridge received royal assent. At the Admiralty’s insistence, the bridge elements were required to be relatively high in order to permit the passage of a fully rigged man of war. In order to meet the diverse requirements, Stephenson, the project's chief engineer, performed in-depth studies on the concept of tubular bridges with the assistance of distinguished engineer William Fairbairn

Beaumaris Castle - The most technically perfect castle in Britain has few equals. The last hurrah of Edward I’s massive building programme in north Wales but he never got round to finishing it!  With finances stretched to the limit and the Scots now increasingly effective in their resistance to the English monarch, his vice-like grip on Wales was beginning to slip. Edward was forced to focus his attention elsewhere and the rest is history. Technically perfect and constructed according to an ingenious ‘walls within walls’ plan. The population of Llanfaes was forcibly moved 12 miles (19km) away to Newborough to make way for Edward’s castle.

In November we saw the return of Dr. Alan Crosby whose talk on Sex and Sin in 17th Century Lancashire was not one to miss. The stories being told in Alan’s unique style, without the use of visual aids.

After his success last November we had a swift return for Dr. Nick Barrett who in December  talked about tracing the history of your house. As he has written books on the subject and appeared on television in a series called “House Detectives” We again had an educating evening.

However it was his later reveal of the discoveries at Cuerden with the reappearance of the lost Roman Road which will be more fully described in our meeting in April 2020..

The February meeting saw Sid Calderbank performing "Cotton”. Since last year he brought along a brass band, this year it was his daughter to help illustrate the story of cotton through songs, poems and dance.

In March at last I was allowed to book a talk on canals, so Malcolm Tranter told the members about Locks, Lifts & Inclines on the various canal systems both home and abroad.

Dr. Keith Vernon, Principal Lecturer in History at the School of Humanities and Social Sciences, University of Central Lancashire gave the lecture on the 1st April on The Harris Institute at War, Education and Opportunity in Preston during World War One, a subject for which he has done a lot of research.