For our first talk of 2020 we were again entertained by Chris Wild who discussed his latest work with the Archaeology unit of the University of Salford which will include Stephenson’s 1830 railway viaduct over the River Irwell and the Salford Twist Mill, though he will have to go some to beat last year’s surprise mention of Cuerden.

The February meeting saw Sid Calderbank this year telling the members about “The Songs of the People” which includes Sid’s latest research.

This was followed by in March with Sue Jeeves telling the story of her father’s historical travels around the world, with the aid of his photographic record which she has restored over the years.. 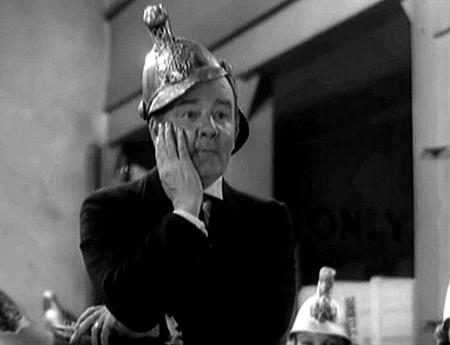 ​In November we saw the return of Dr. Nick Barratt who talked about the process of researching his family history and  how he found a spy in his family who was on the wrong side.

In December we welcomed Dr Tom Preston who told us the story of Robb Wilton, a famous actor / comedian who came to prominence in the days of the Second World War with “The Day War Broke Out” He had a dry Lancashire accent which suited his comic persona as a procrastinating and work-shy impediment to the general public.. 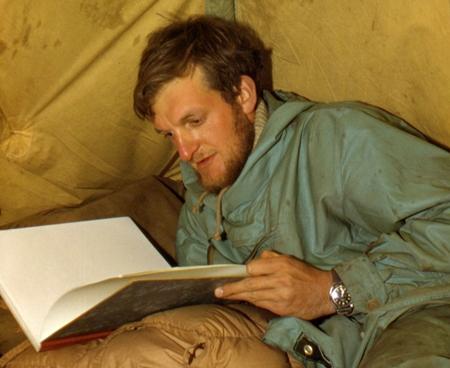 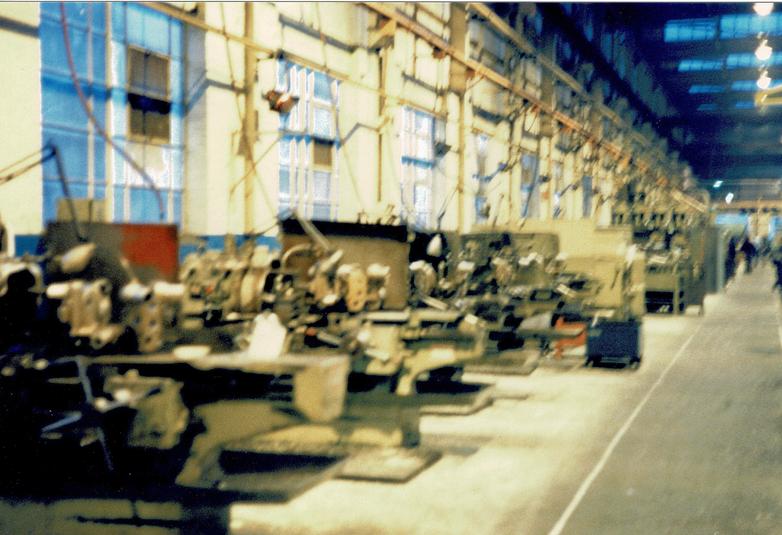 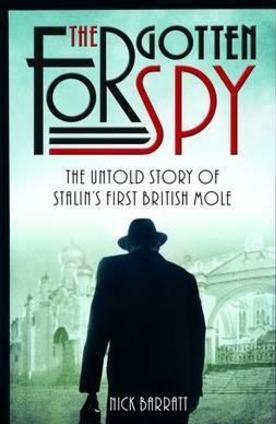 To start our 52nd Season in September, we looked back at the Society’s quest to find and interview the surviving ex-workforces of the factories of Leyland and Farington for our oral history project in conjunction with the Heritage Lottery and the University of Central Lancashire.

The stories we have uncovered, the photos, books, maps, ties, videos, and chamber pots we have been given and above all the wonderful people, 230 so far, we have met at their homes, at my home and recently by technology. This will be just an introduction as the Society has over seven days of material to transcribe before we have the full picture ( any audio typists out there we need you).

So if you want to know about the opening day of the Ministry of Supply factory in 1953, why it was called the BX at Farington Works or why the Leyland Motors training centre was called the Pen come along. You will also find out something that the Leyland & Birmingham Rubber made that you could still be using and a view behind the scenes at Leyland Paints.

Though it goes within saying that if you know anyone who worked in the various factories please try and get them to complete the contact form on the website or fill in one of our leaflets.

This year’s Mikron Theatre production in October “Redcoats” tells the story of the British holiday camp.

“Our true intent is all for your delight” Billy Butlin used Shakespeare himself to sell a seaside dream to the great British public. Join us as they delve into holiday huts, bonny babies and knobbly knees with guest appearances from Marlene Dietrich, Gracie Fields and Laurel and Hardy.

Mikron’s radiant Redcoats will guide you through 80 years of Butlins splendour with their trademark mix of fun, pathos and songs.