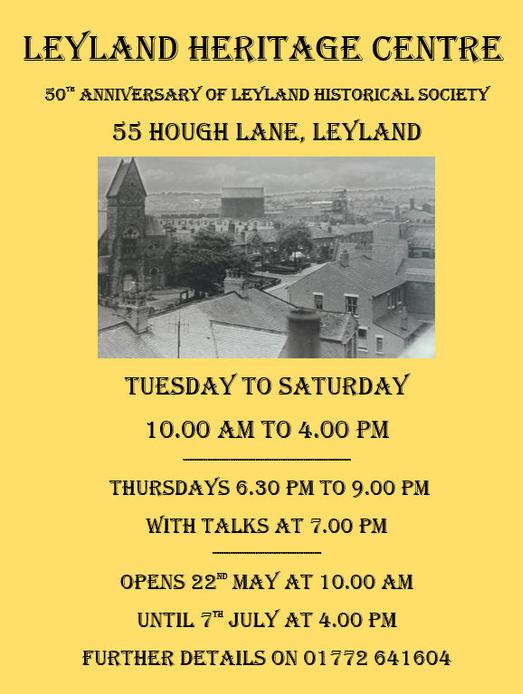 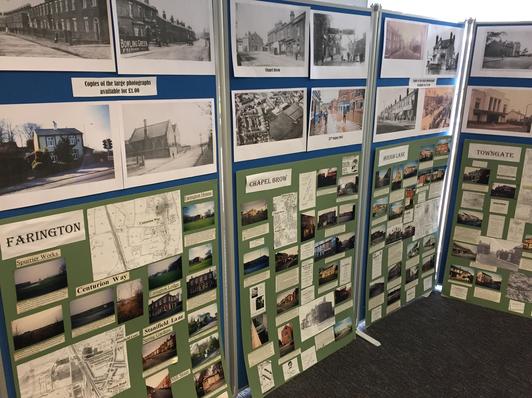 To read the early history of the building we are using as the Heritage Centre go to the story of Quinland by clicking on this button. 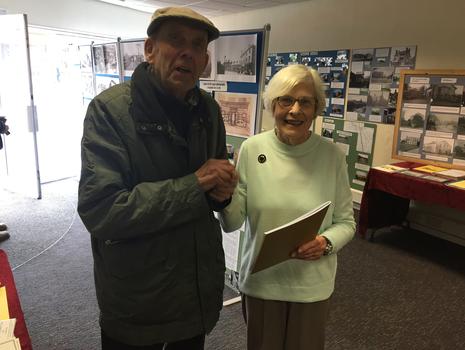 The Story of Quinland 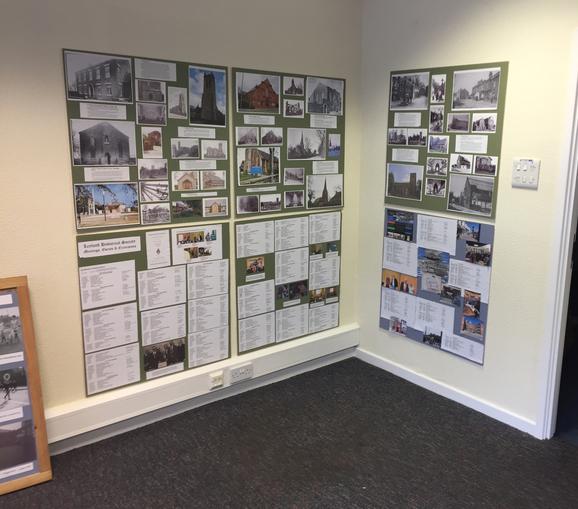 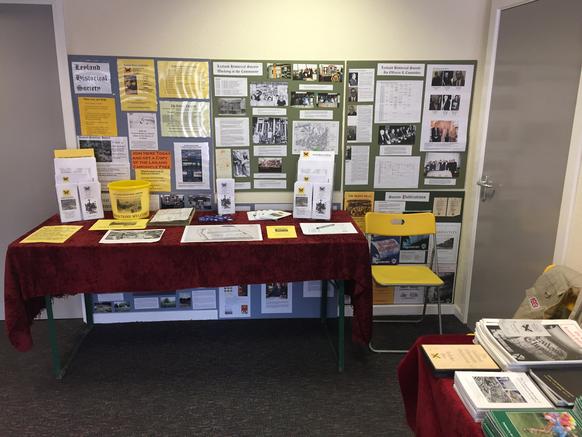 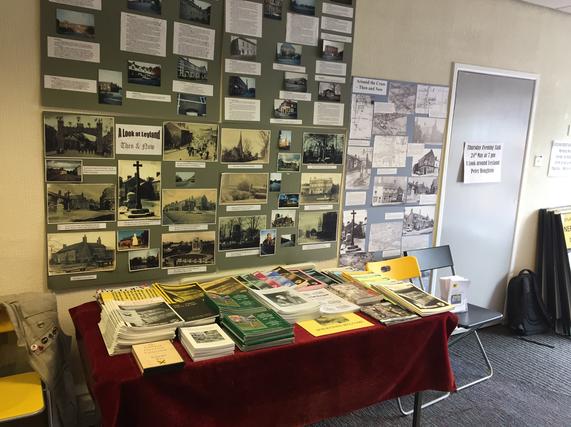 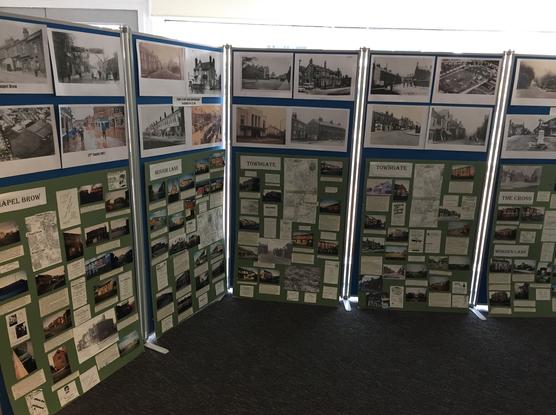 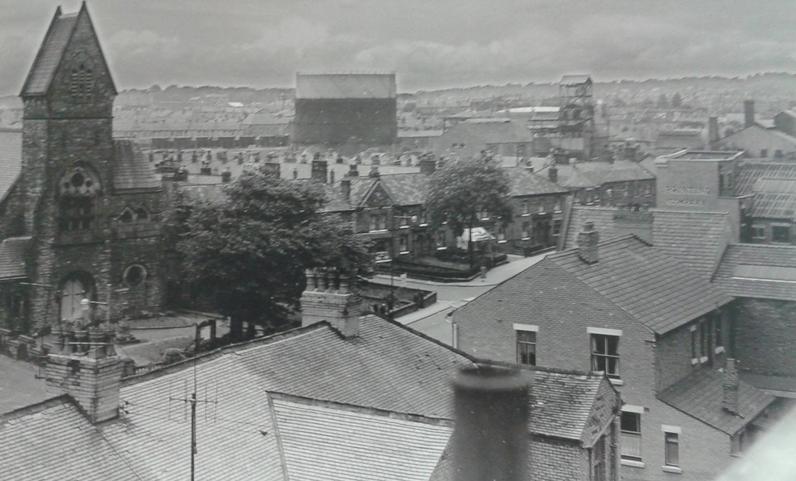 The Heritage Centre was part of the 50th Anniversary celebrations of the Leyland Historical Society and covered within the Heritage Lottery award. The Society showed the people of Leyland a part of the historical research the members have undertaken in the last 50 years.

We also used the facility to promote the Oral History Project in respect of the Industrial Heritage of Leyland & Farington, Recording the many  Workforces of the town by highlighting the Project. 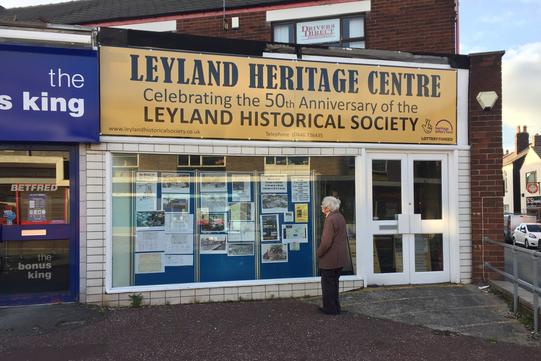 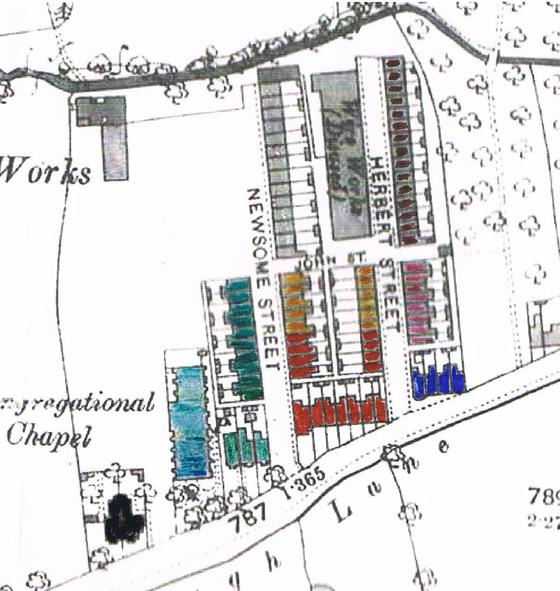 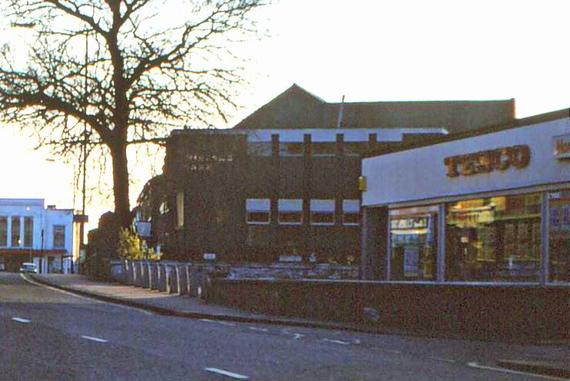 On Festival Day, the Leyland Historical Society received the 1000th visitor to the pop up Heritage Centre at 55 Hough Lane. Mr. Dennis Cook was presented with a copy of the special Chronicle by the Society President, Mrs. Elizabeth Shorrock.

The Lailand Chronicle which is usually published annually features articles about the History of Leyland and contains the latest research which members have undertaken. The 50th Anniversary edition (No 64) is as the Chairman calls it “The... Greatest Hits edition” featuring articles written over the last 50 years, detailing the story of Leyland.

Mr. Cook whilst he was in the Heritage Centre signed up to be involved in the Industrial Heritage Oral History project to ensure that his time working at the Leyland Gas Works can be recorded. His memories will add to the story of the people who worked in the town of Leyland.