The Villages of Leyland & Farington in 1844.

According to the 1861 census the workforce at the Workhouse site identifiable from their occupation who lived in Leyland numbered only five but this of course depends on the information given to the census taker.

By 1839, the Guardians were intent of providing for the poor by renting our the Workhouse as they did many alterations

John Smith from Liverpool and was born in 1793, became a farmer. He married Isabella Bannister, born in Tarleton or Hoole, depending which census you believe and by 1841 were living at Bannister House on School Lane next to Balshaw's, with William (20) and Helen (1). 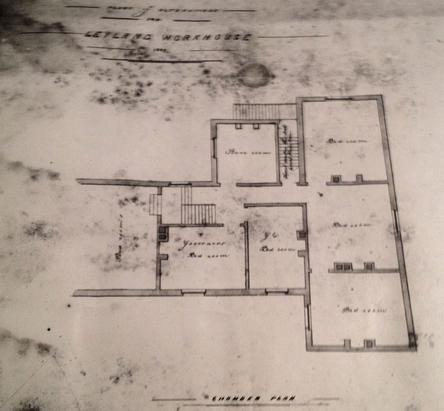 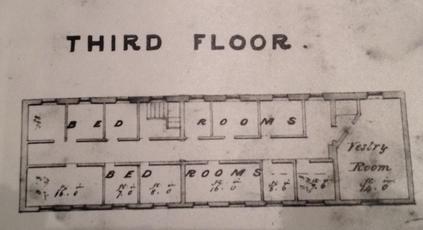 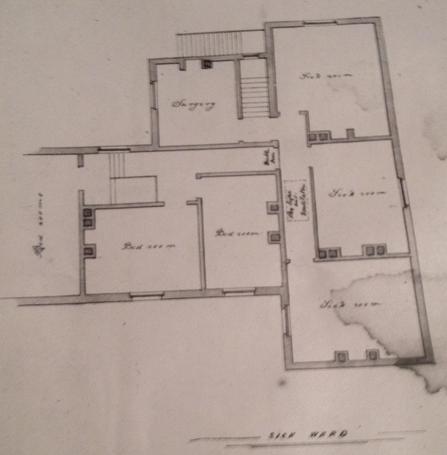 By 1861, John, Isabella, Thomas and Margaret, together with retired school mistress sister were all living at 10 Golden Hill Lane where John was now a labourer in the Hose Pipe factory run by her daughter in law. 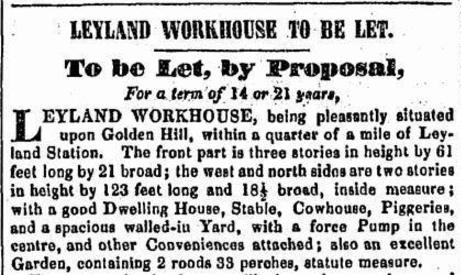 By 1851, the farm was 22 acres, there was a grand child, Isabella Kirby (2) from Burnley, Cuthbert Bannister (56), brother of Isabella from Much Hoole and the lodger, Peter Turner, all living at Bannister House (note that Bannister seems to be a reoccurring theme here). 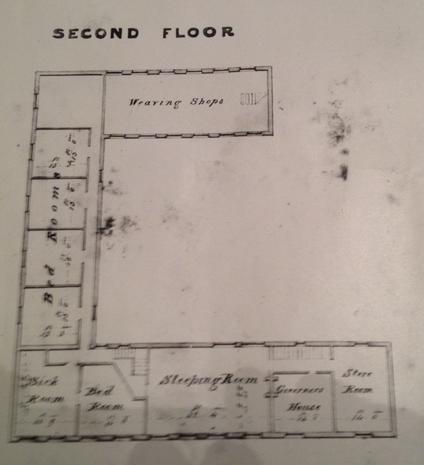 From the 1893 Map, Bannister House can be seen in School Lane. The fields they farmed were across the road, field nos. 772 and 773.

Next door in the Golden Hill School (Balshaw’s Charity) was Margaret Smith (49), John Smith’s sister from Liverpool,  who was the school mistress at Balshaw's.

Living with Margaret were Thomas (30), Margaret (16) and Ellen (10) all children of her brother John.

To begin with Industrial Leyland you have to go back to the 13th and 14th century when there were two corn mills in Leyland and Farington on the River Lostock and its tributary Mill Brook. By the 17th century these were followed by the windmill up by old Worden. Various blacksmiths were then being opened around the village, with the workhouse on Wheelton Lane opening in 1780 incorporating a weaving department.

The bleachers were also moving into Northbrook and later Shruggs, so by the original Ordnance Survey of Leyland in 1844, there is the village around the cross with the weavers cottages on Union Street (Fox Lane) and Bradshaw Street (Spring Gardens).  Other cottages were on Water Street (Towngate) and Tup Row (Heaton Street off Golden Hill Lane).

Whilst over by the new railway with its station on Golden Hill and into Farington there was the relatively new Farington Mill with the adjacent housing on Mill Street and Spring Gardens (Stanifield Lane). The  village being lit by the new gas lighting from the gas works behind the Ship on Towngate. 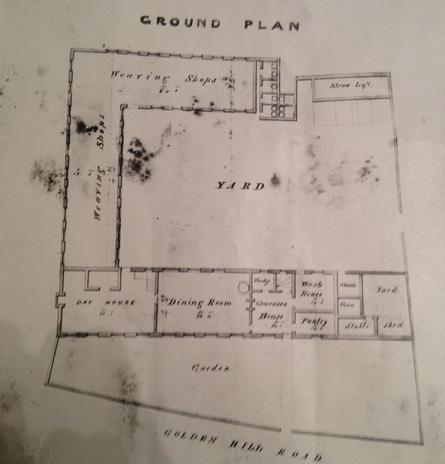 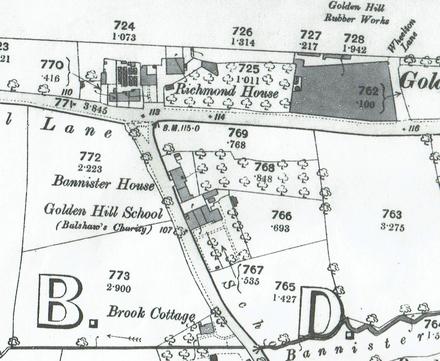 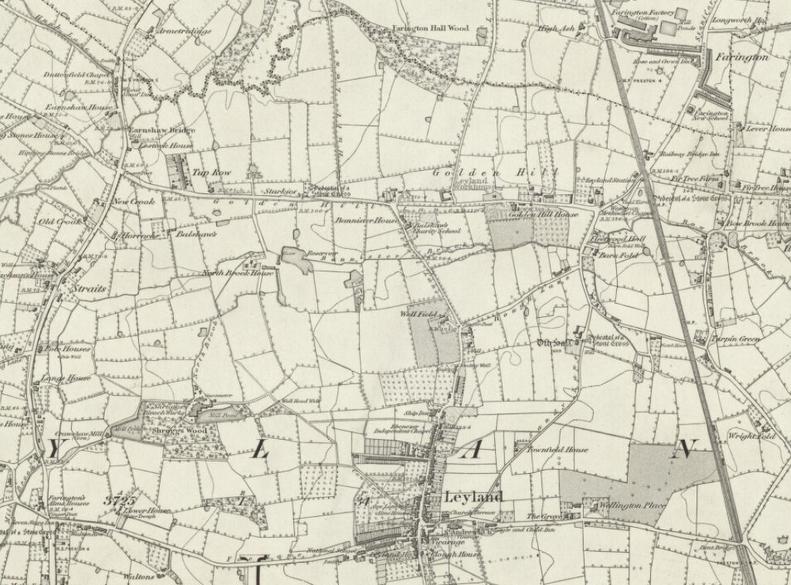 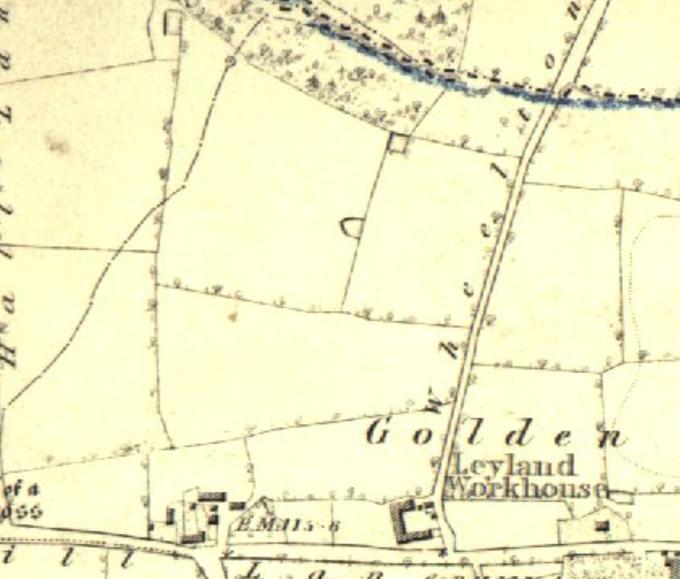 This Advertisement appearing in the local newspaper

As can be seen from the 1844 map of Leyland, the Workhouse is on a green field site with no other housing or premises being nearby. The nearest housing being the row of cottages opposite the top of School Lane.

The outline of the workhouse on the map matches the plan in the previous slide so it can be assumed that this is the building where the Smiths set up their business between 1846 and 1851.

In 1780 the Workhouse was established by the Guardians of the Poor of the Chorley Union, with weaving shops built within the design this was not an easy option for the occupants.

William Smith married Sarah Ann Berry on 8th January 1846, she was born in 1822, her parents from Chorley were Joseph and Mary Berry, Joseph was an overlooker in a Cotton Mill in 1841. 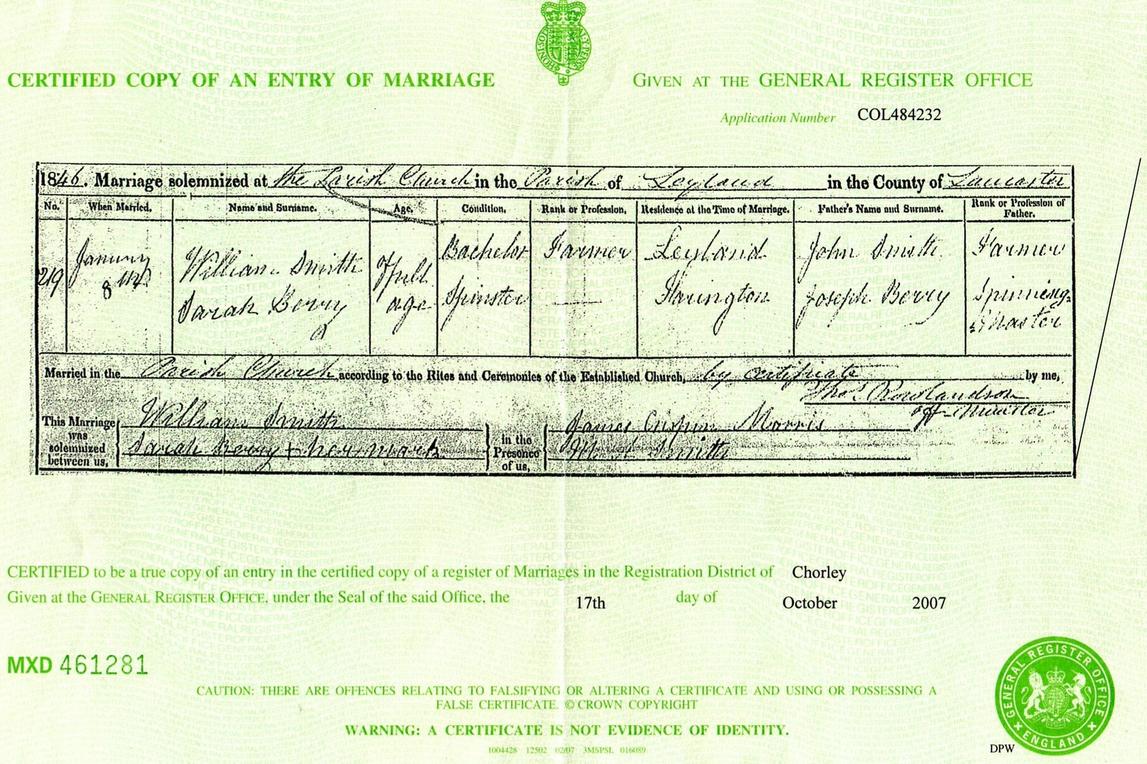 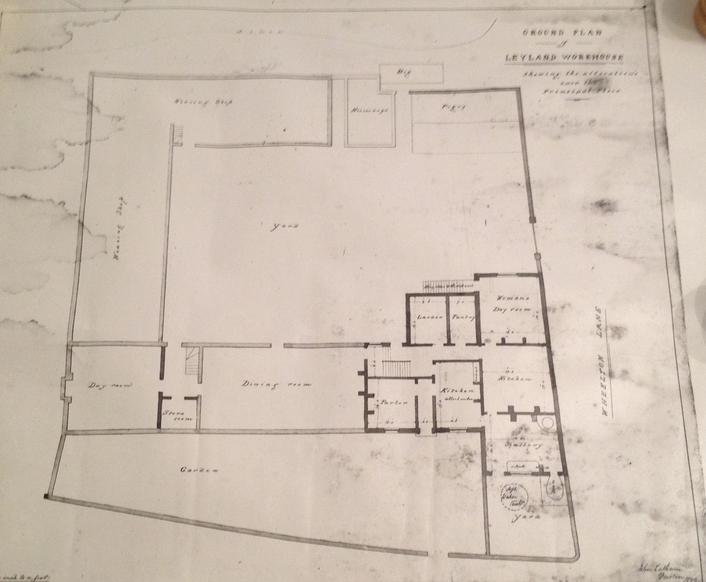 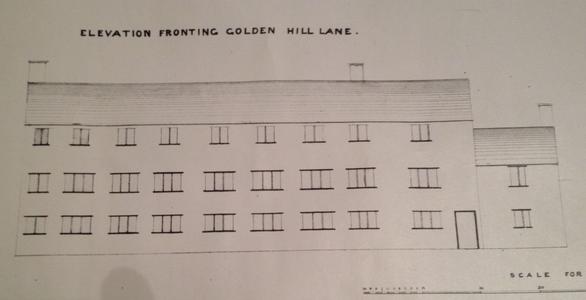 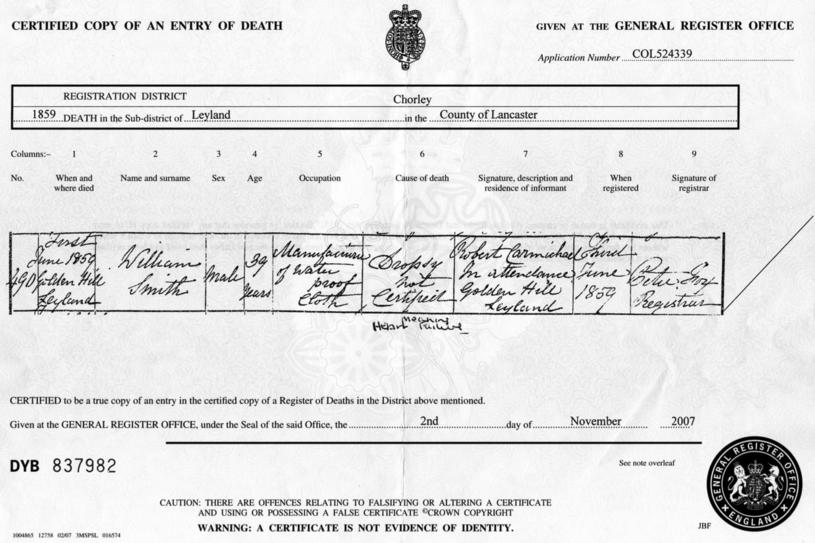