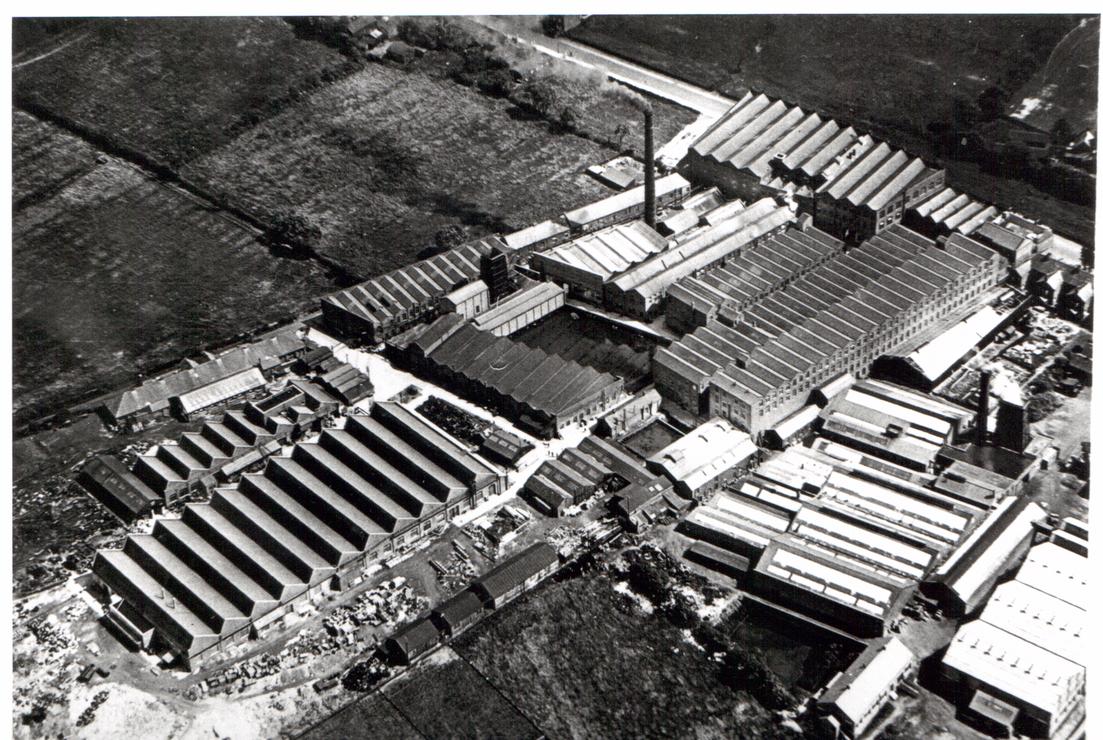 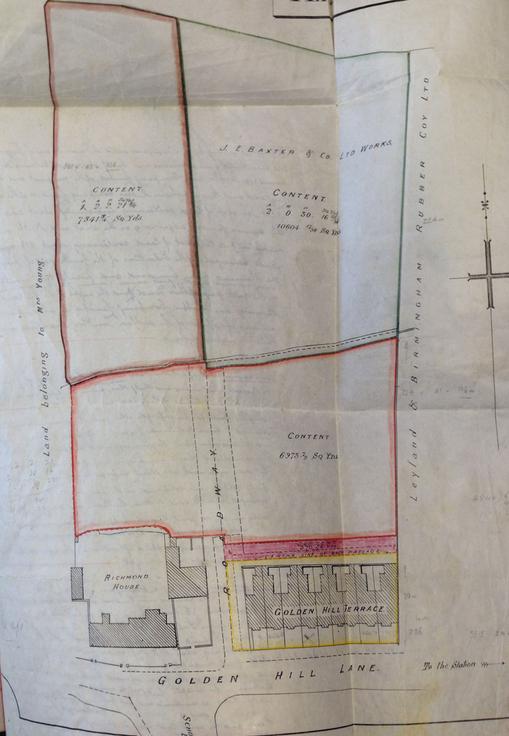 Executors of JE Baxter to Janey Baxter, widow of JE Baxter, the freeholds of the Golden Hill Terrace. 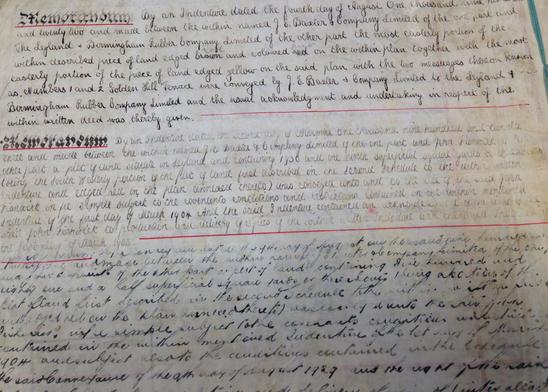 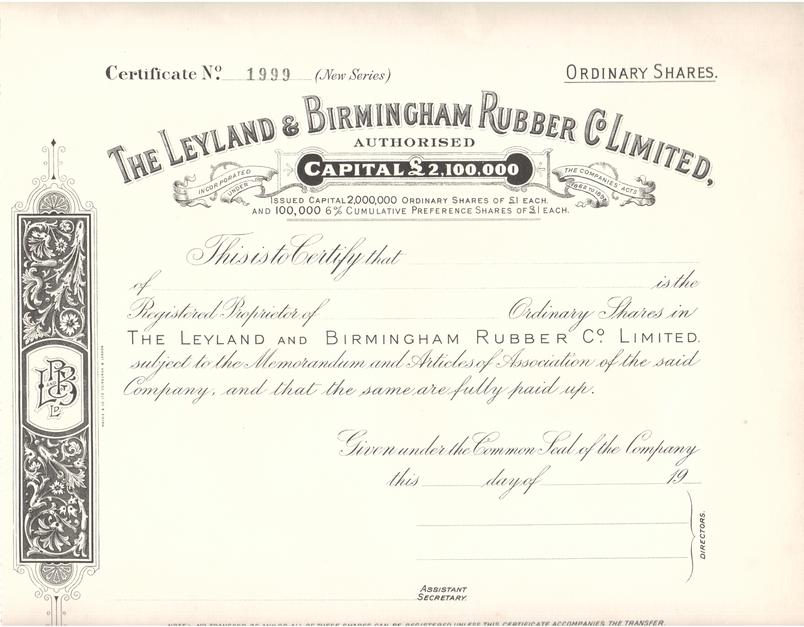 This row of houses adjacent to the Leyland and Birmingham Rubber Company offices were built in 1905 to house the manager class of the rubber works, making them very handy for work, no excuses for being late.
They had to be very careful when demolishing the L & B to safeguard the roof of the first house in the terrace 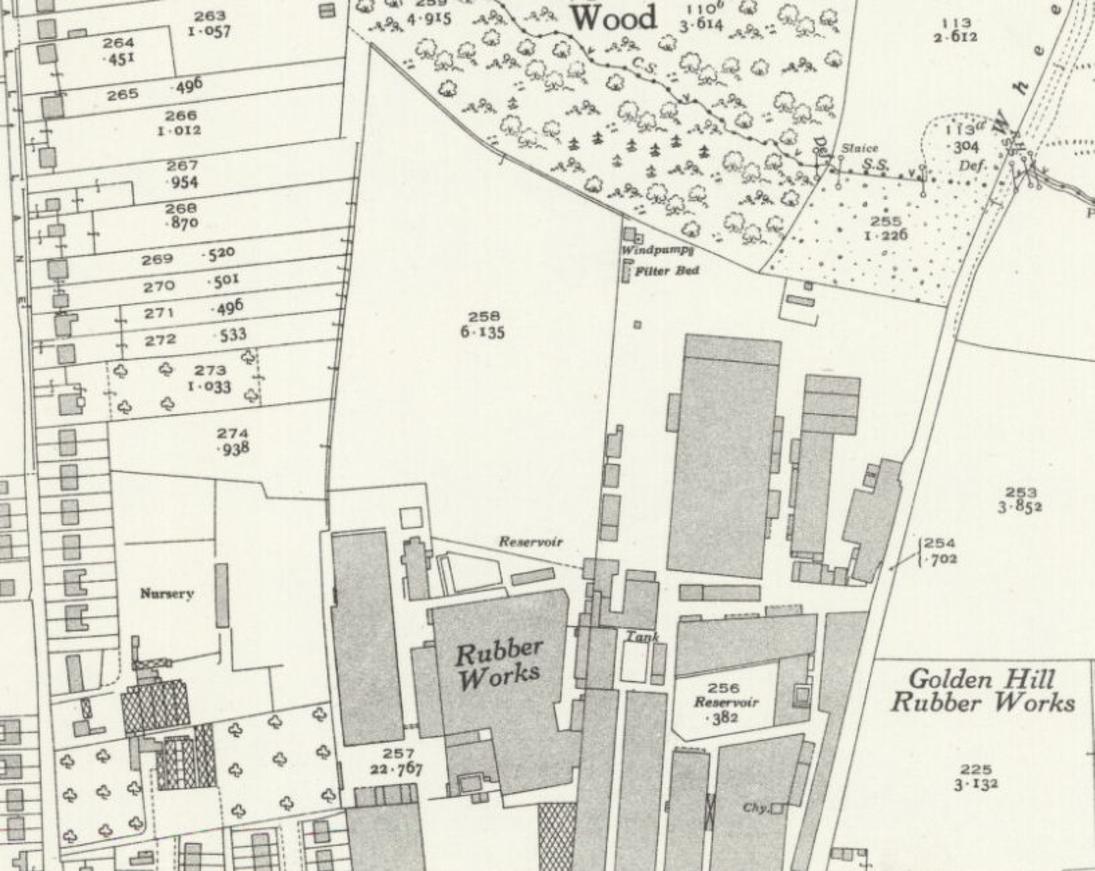 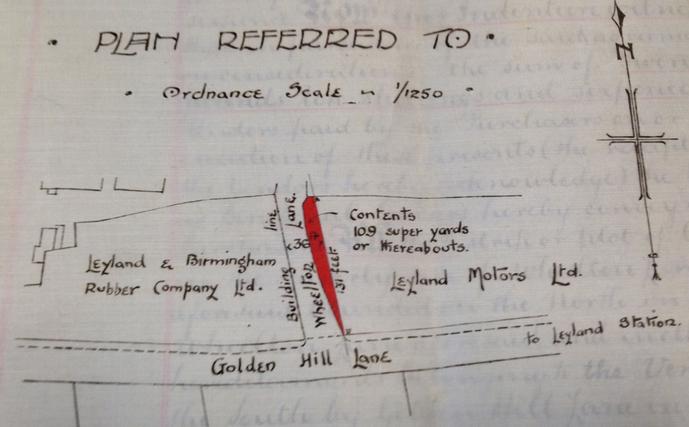 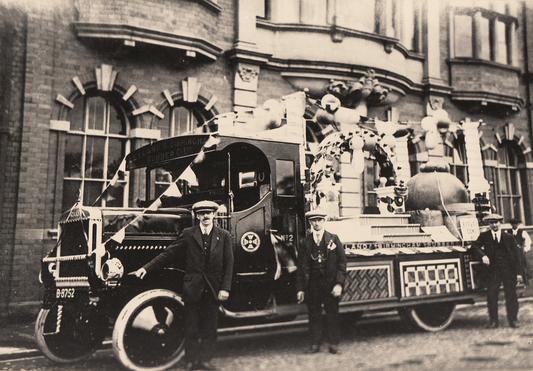 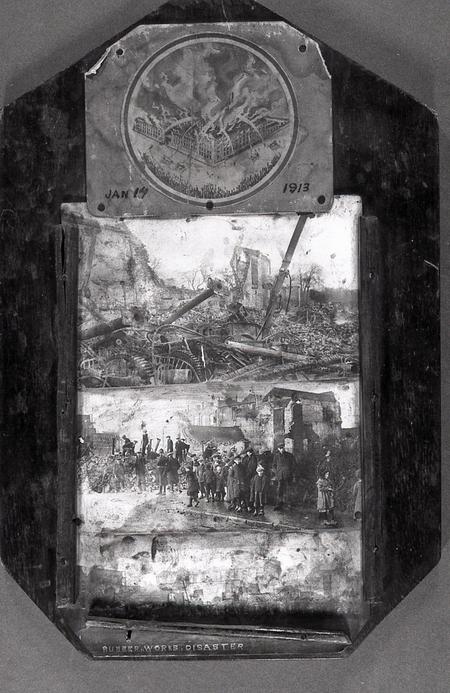 Conveyance from the Executors of JE Baxter to JE Baxter & Co Limited of the whole factory site. 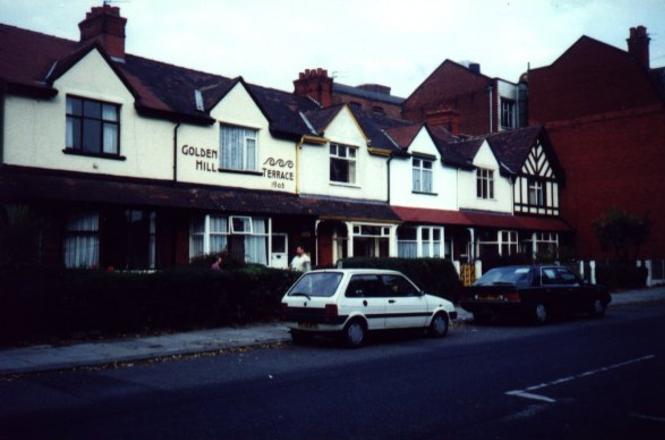 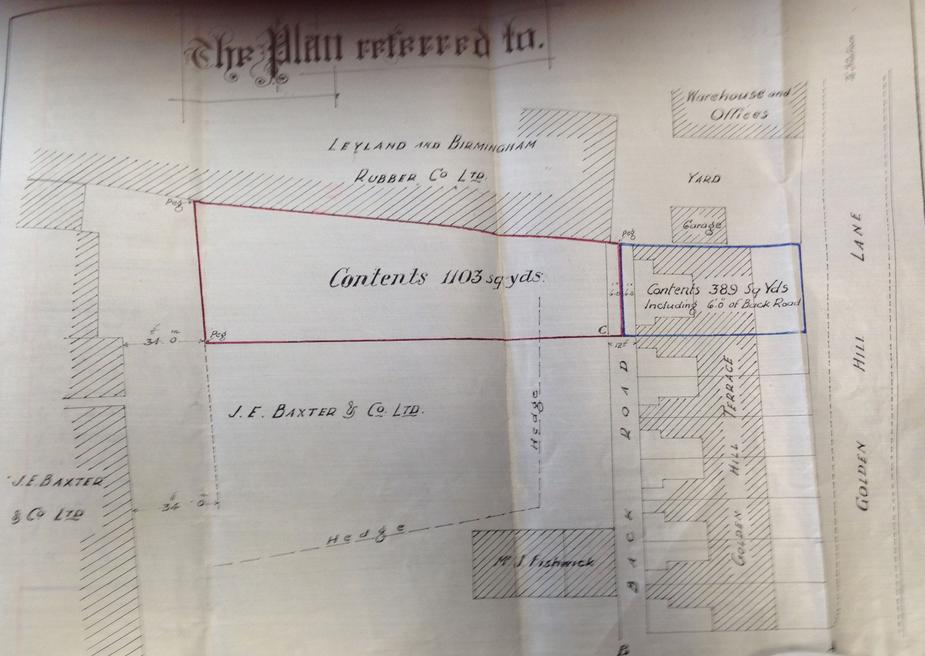 A Conveyor Belt on the way to the railway goods yard stops on the weighbridge in Wheelton Lane. 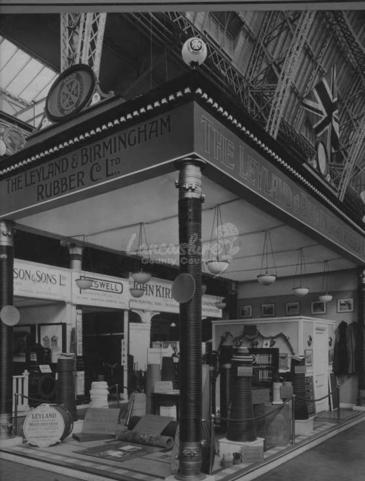 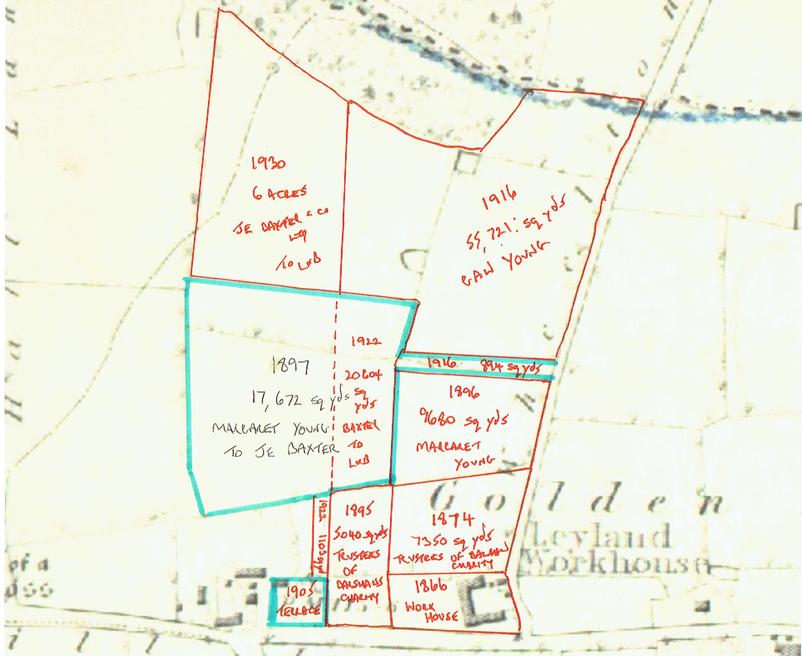 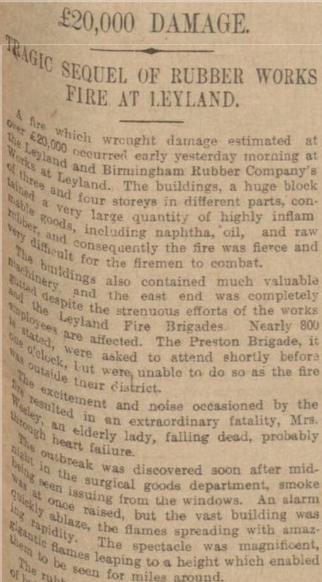 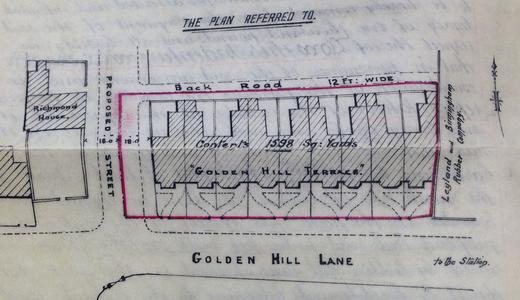 16th April – Leyland – Fire Loss Settlement and Revaluation of Leyland Works, Rushton from Kenyon's to revalue the whole of the plant as early as possible. 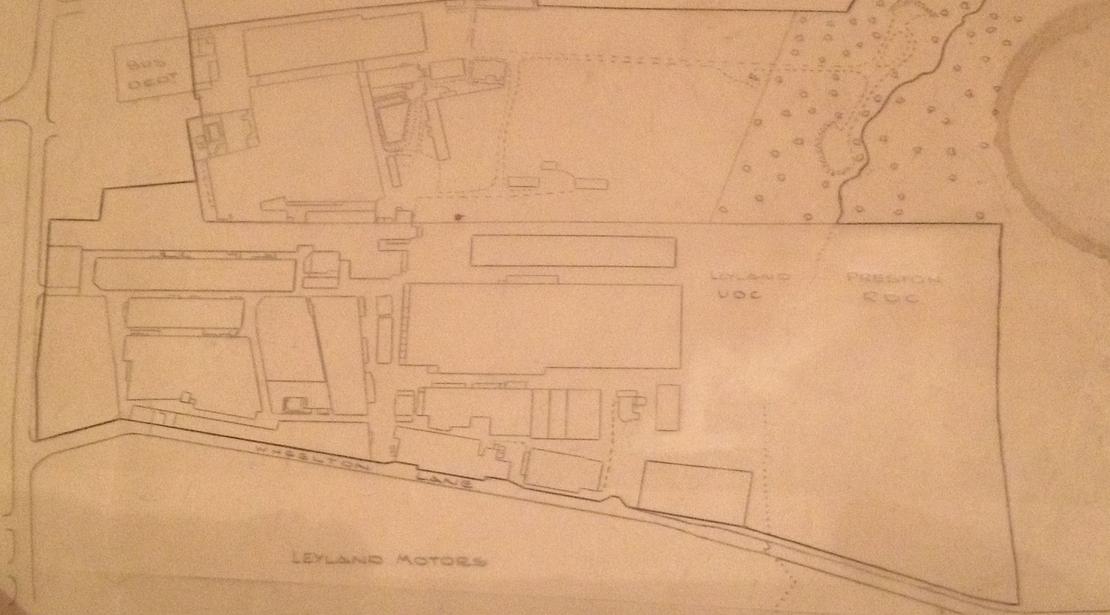 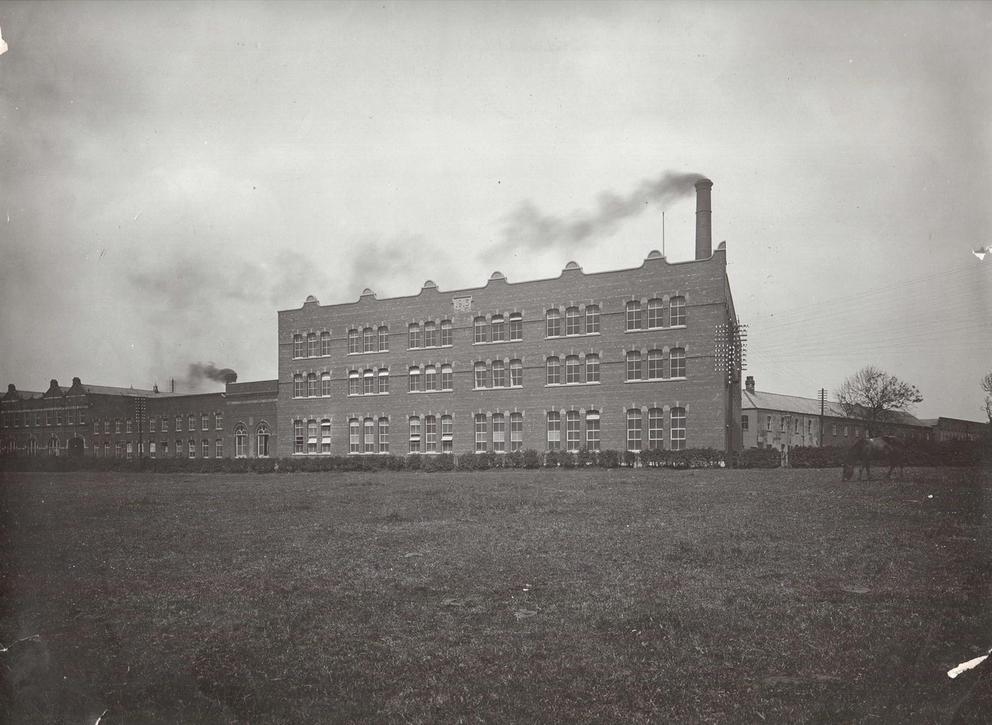 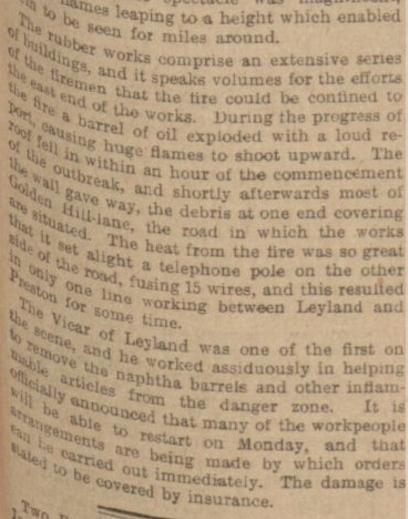 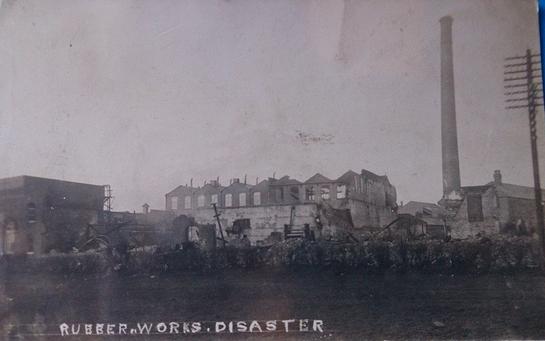 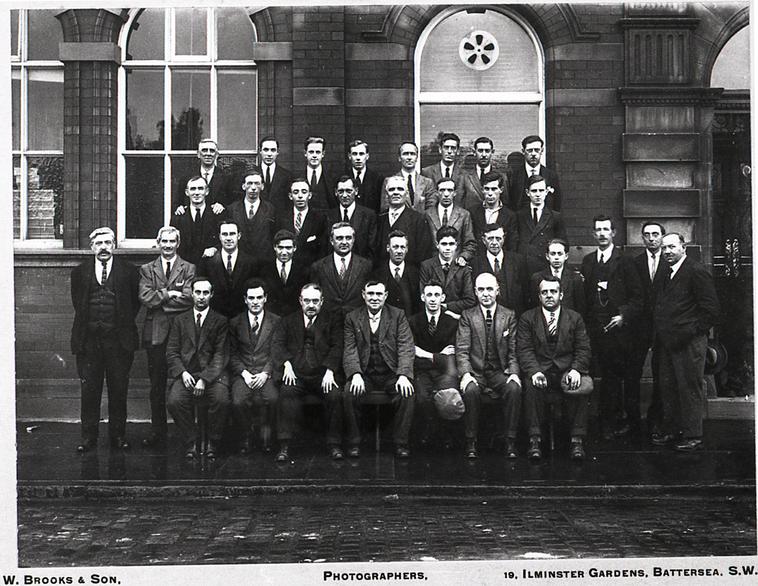 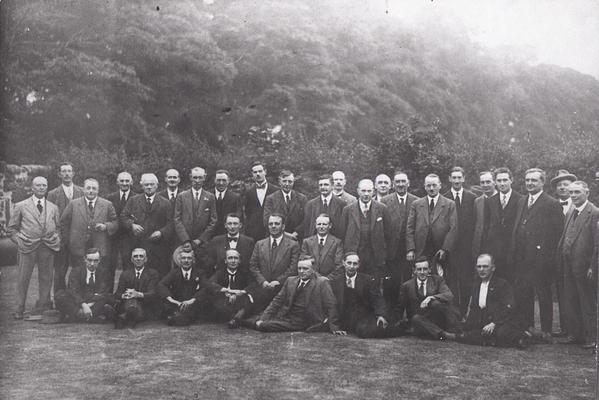 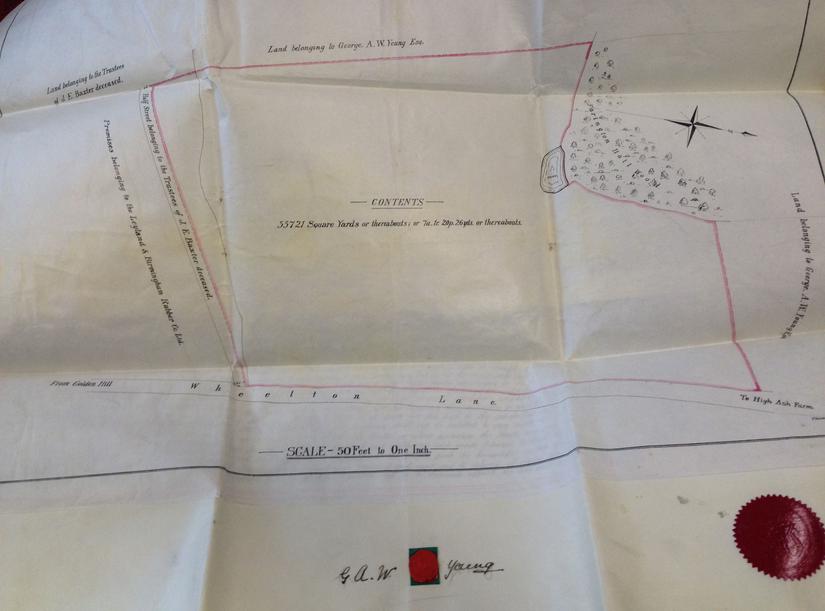 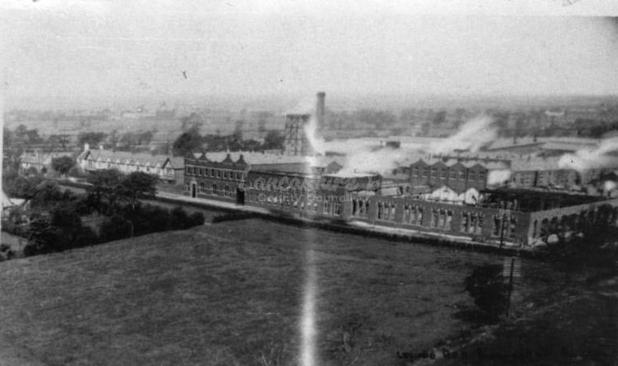 4th August 1922 – Conveyance – JE Baxter & Co Limited to L & B of 1103 sq. yds and 389 sq. yds consisting of the last two cottages. Note that the office block including the board room were not yet built at this time. 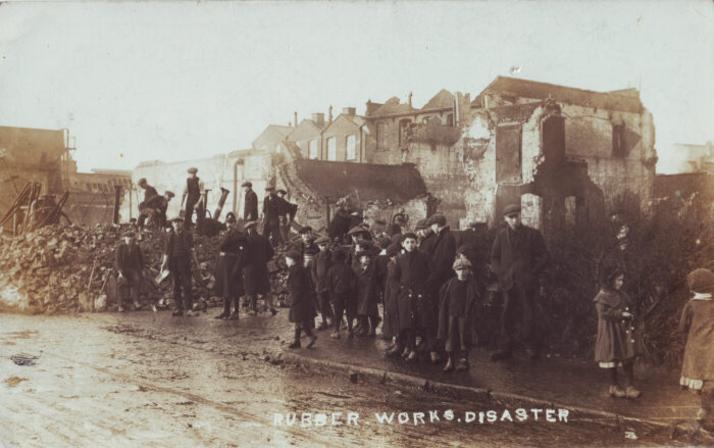 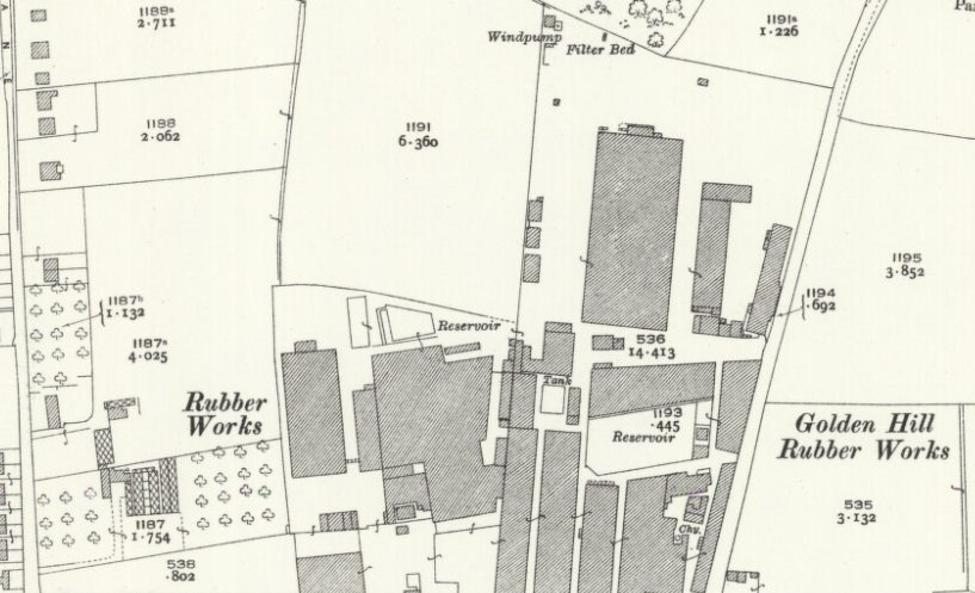 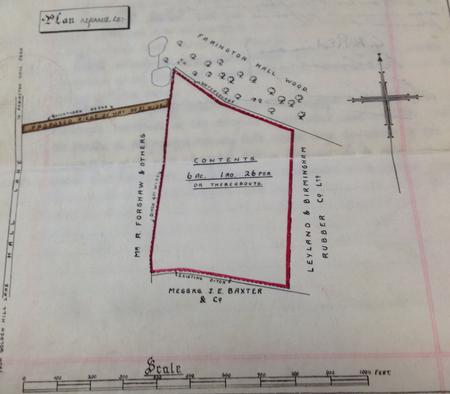 One of the earliest aerial photographs of Leyland showing the full extent of the works with the different departments shown.

To the left is Baxter’s.

Between the two are the row of houses built in 1905 for the junior management of Baxters. No excuse for being late.

16th April - Wood Milne & Co – Formal letter of acknowledgement for placing their works at our disposal.

Once the remains of the old building had been cleared away, the rebuild started and as the date stone on the top of the building used to show it was completed in 1913.

A view left from Iddon Brothers as the work got under way.

Below the completed 1913 building before the extension was added to the west in 1917. 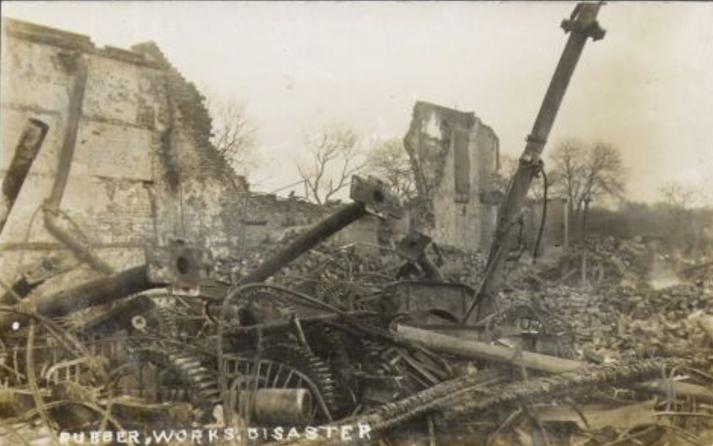 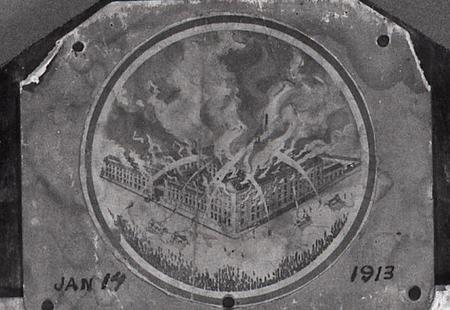 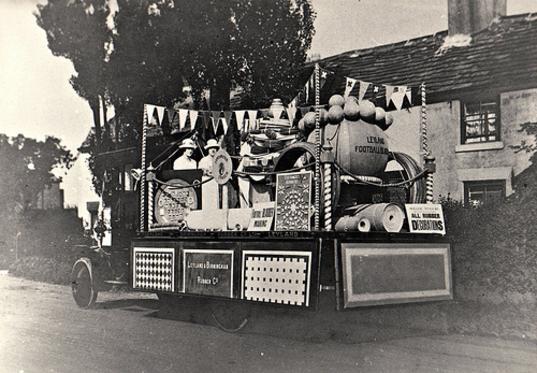 7th November 1924 – Conveyance from Leyland Motors Limited to the L & B for road widening, possibly for the installation of the weighbridge on the L & B side of Wheelton Lane.