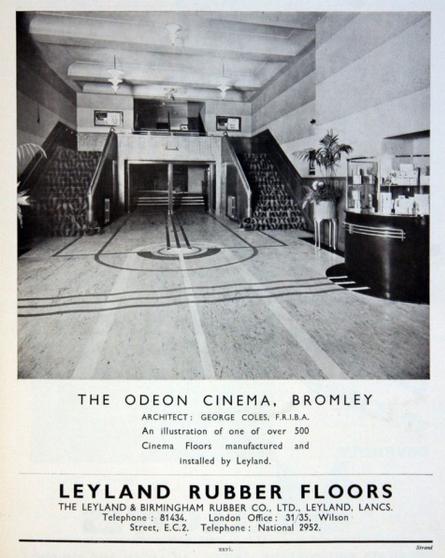 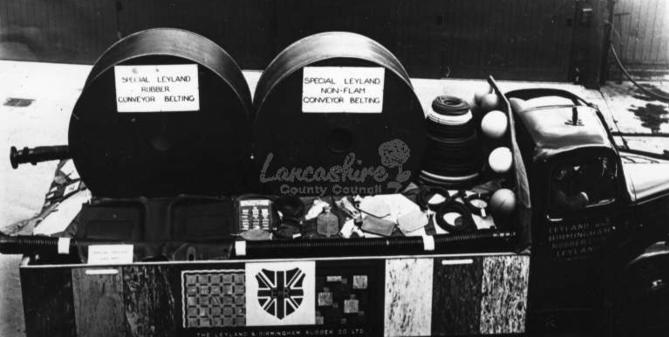 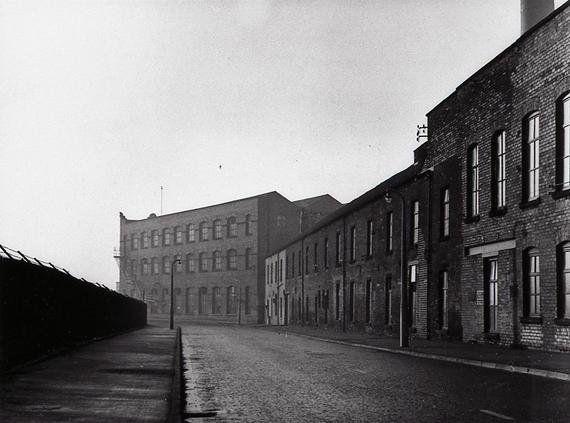 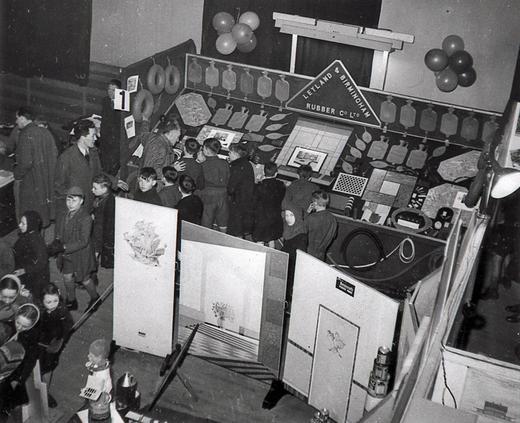 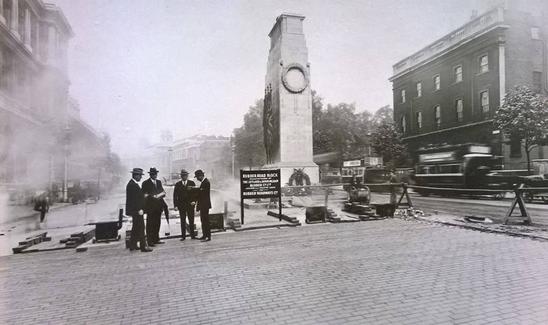 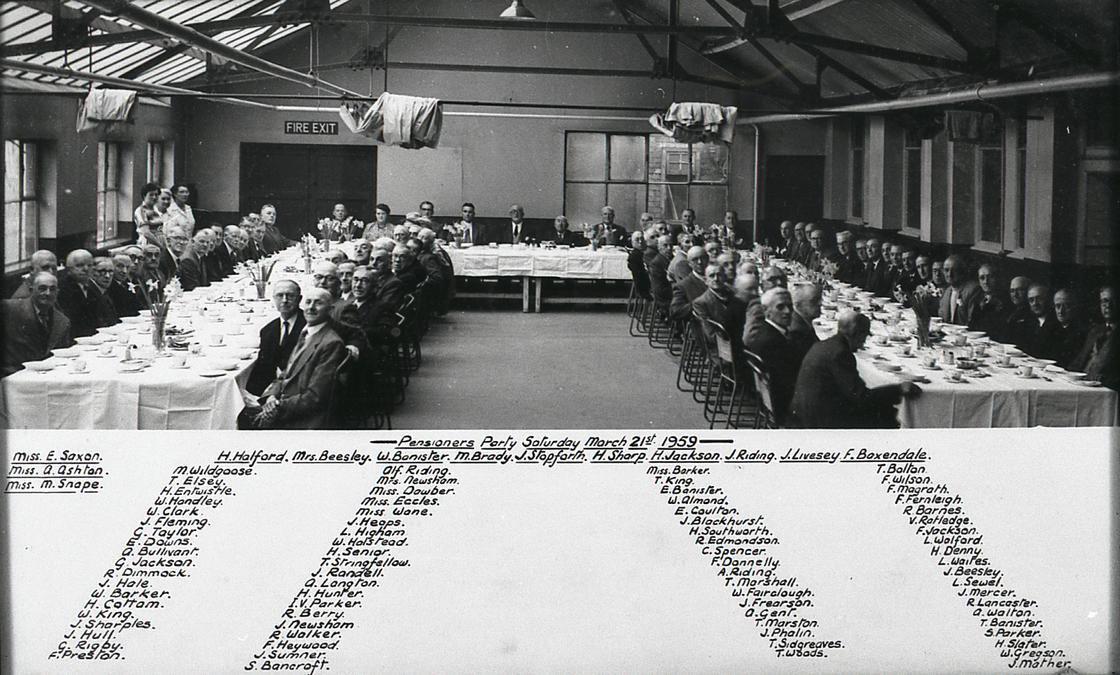 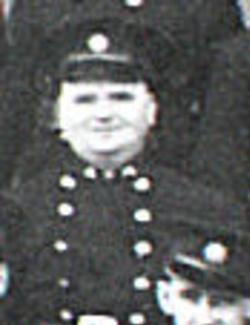 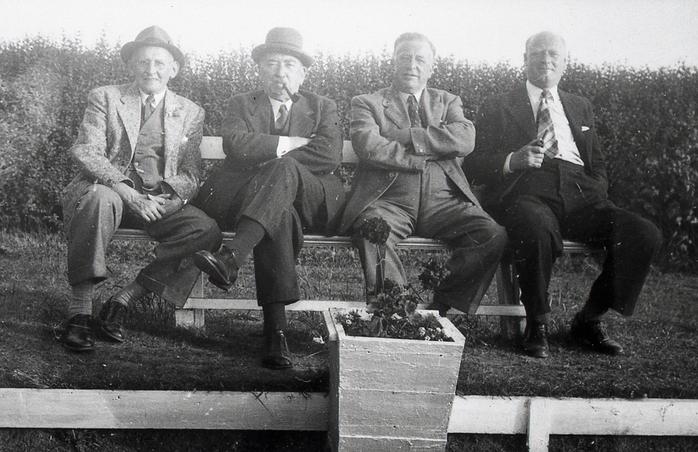 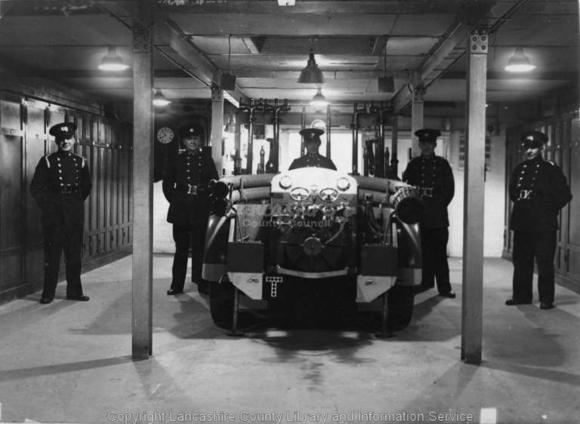 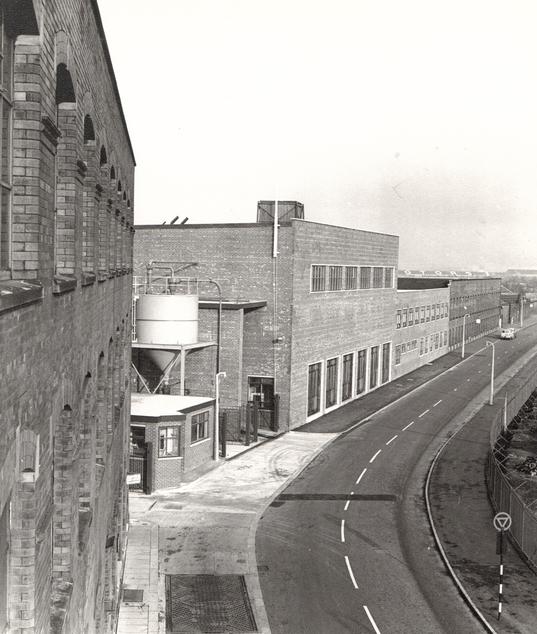 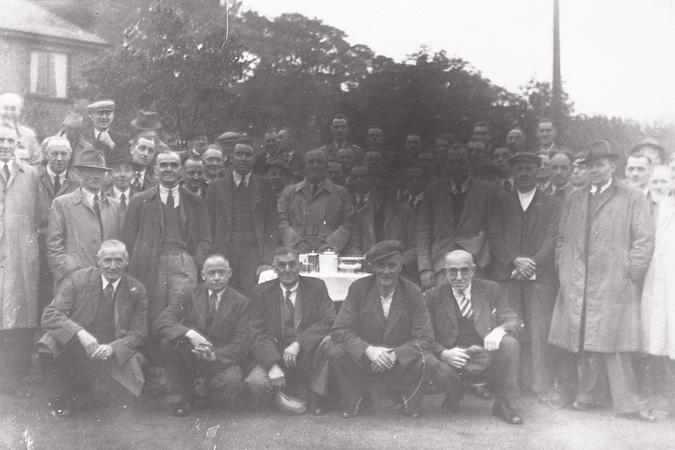 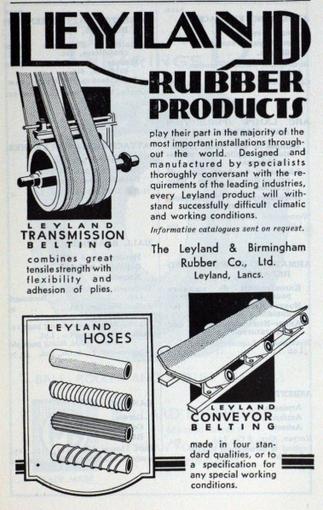 A regular annual event was the Works Bowling Handicap Tournament held at the Eagle & Child Bowling Green off Church Road. 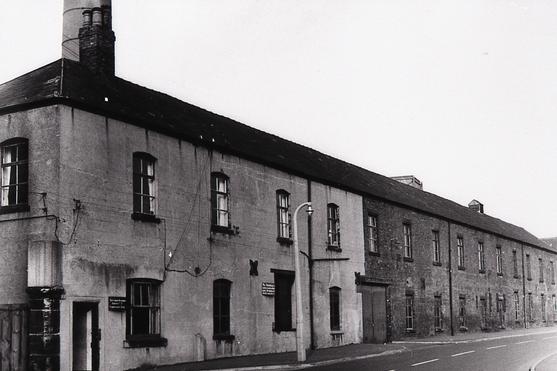 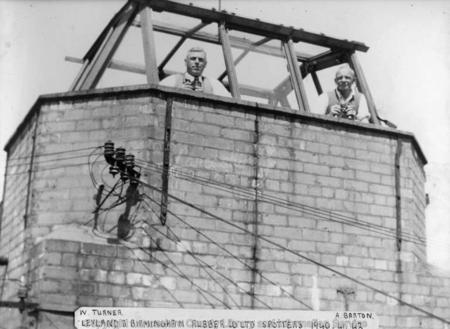 These photographs were taken before the demolition of the warehouse line of buildings in early 1964. 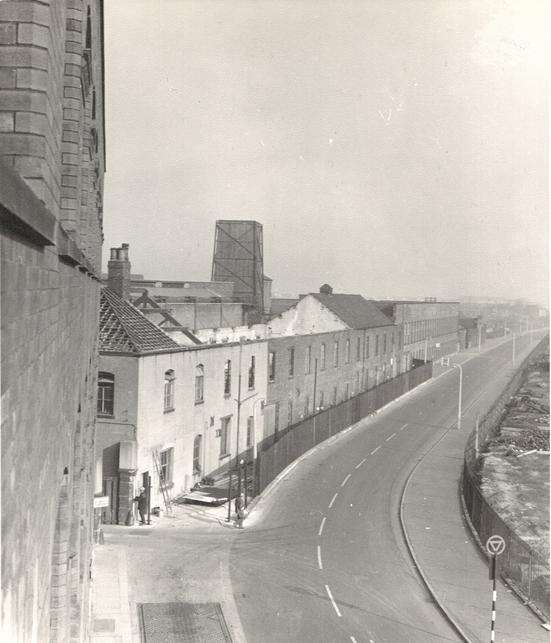 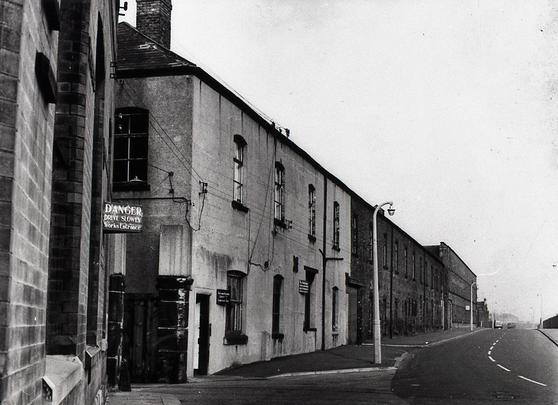 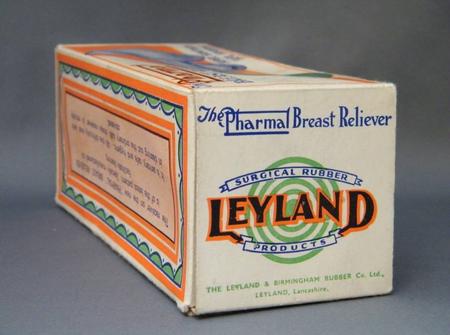 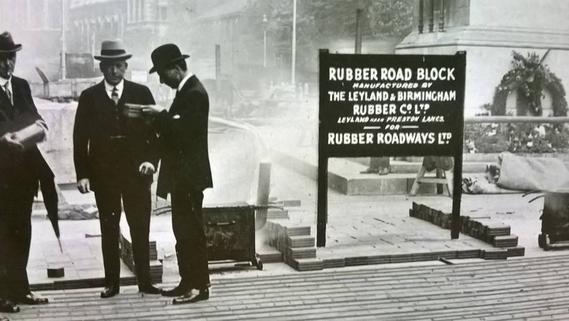