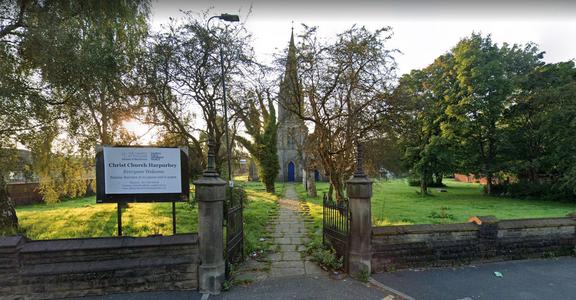 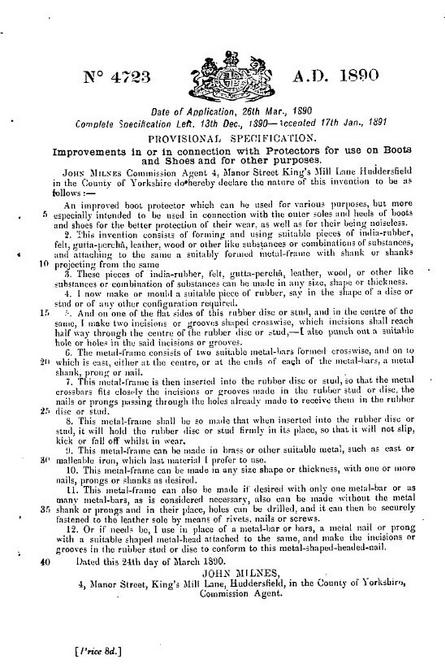 So as I say above to tell this story we have to look at three individuals and how their lives affected the other two. So with the help of Maureen’s investigations, we will first look at John Milnes’s story. His early life is not well documented as both his birth in 1852 and appearance on the 1861 and 1871 census have proved impossible to track as yet so his first appearance in the records is the marriage certificate for 18th November 1979 at Christ Church Harpurhey, a northern suburb of Manchester.

Two years later on the census of 1881, John is now aged 29 and his birth place is listed as Leeds, occupation is now Boot and Shoe Dealer and him and Harriet aged 25, are now living at 27 Yorkshire Street, Wardleworth, Rochdale. In the next nine years, his family grows with Mary Jane Ethel in February 1882, Florence Harriet 1883, Louisa 1884, Mabel 1886 though she died in 1887 and finally Maude in 1890, the last two births being registered in Huddersfield where the family had now moved to.

Here at 4 Manor Street, Kings Mill Lane, Huddersfield is where John filed his patent on 26th March 1890 No 4723 which would change his life but not for a while.

So we will leave the Yorkshire connection there for the present and head over to Burnley in Lancashire.

It seems that John wasn’t just a one trick pony as the Leeds Times from 12th April 1890 stated in “Patent News” Messer’s Tasker and Crossley patent agents, Halifax and Huddersfield, have made the following applications; John Milnes of Manor Street, Huddersfield, for “improvement in gloves".

So the following year in the 1891 Census, the extended family are still at 4 Manor Street, John is now listed as a commercial traveller The house is now sadly demolished though similar houses up the street still remain. 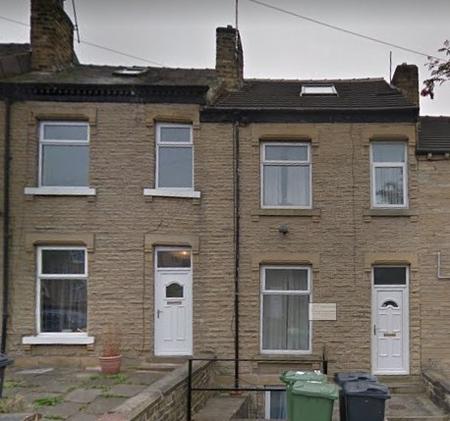 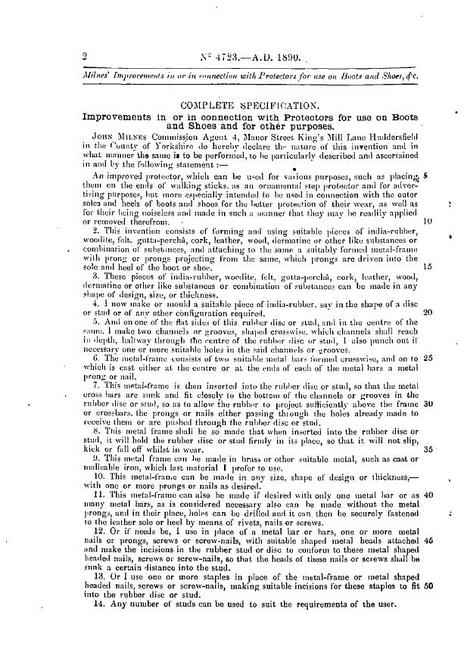 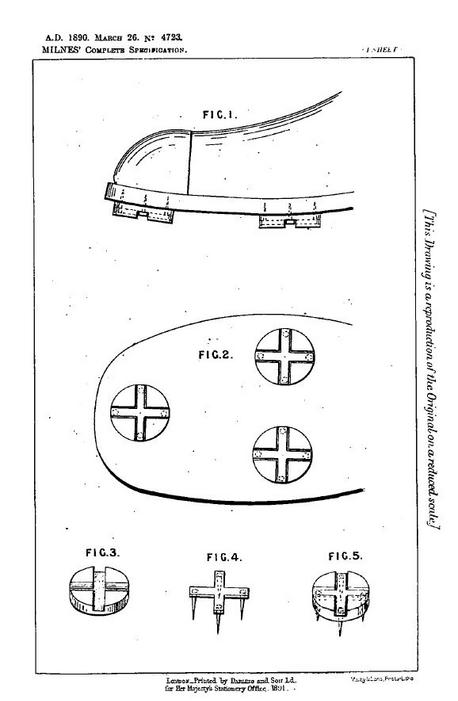 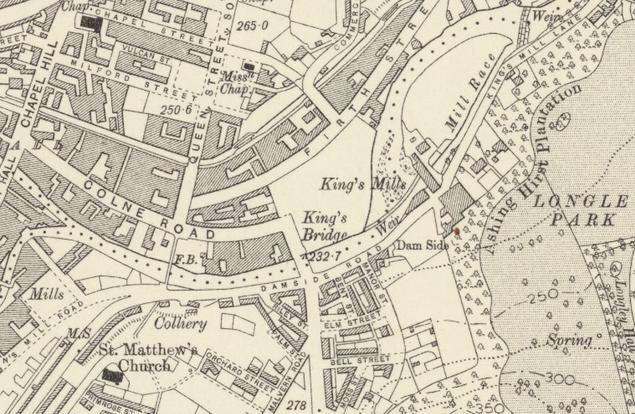 ​More than just a Trade Mark 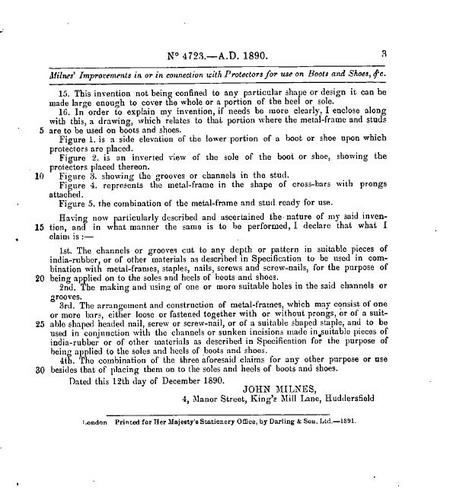