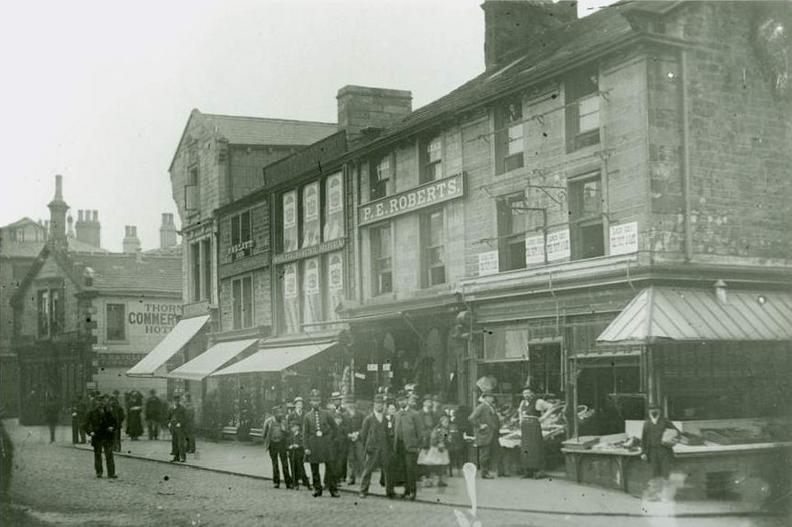 What a difference does ten years make as we now find Peter in 1891 now a retired draper at the age of 52 living at 64 Carr Road, Nelson, they still have Henry at home though he is now a solicitor’s clerk and they have two young children Norman 9 and Gertrude 6.

This small row of shops was located between Bridge Street and Market Street.

During a redevelopment of the town centre in the 1960's all of these buildings were demolished.

​The only photograph i have found so far of any of the four main people involved in this story. 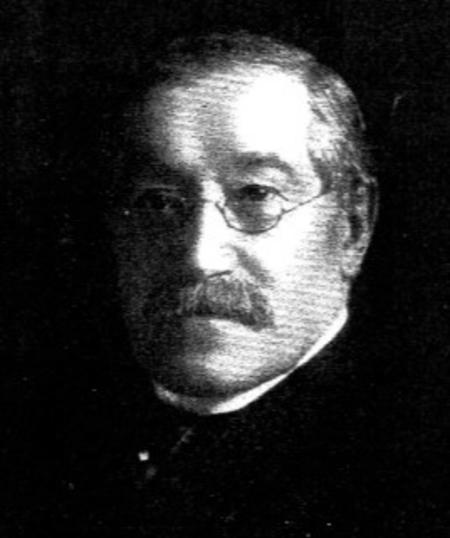 Mr. Roberts was born in 1840, a native of Mold, Flintshire and was apprenticed to a draper in the town during the early 1850’s and then became a draper himself, first at Chester, and soon afterwards at Bury in Lancashire, during the American Civil War (1861-5) he resided in London.

So now we have four patents, one by John Milnes, three by George Henry Wood, one of which refers back to the John Milnes one from 1890 so where do you go from there. Well what you need is someone with a bit of money who will either invest in your business or if you are really lucky will pay you for your idea either upfront or you take a percentage of any profit they make with your idea, I am not entirely sure which option Mr Milnes and Mr Wood went for but I’m guessing being paid out up front as you will soon see.

The question was who and I think this is where we go back to George’s sister, Mary Ann, who was a draper’s assistant in Burnley. It was just round the corner from Croft Street where Peter Edward Roberts had his drapers shop at 53 & 55 St James Street in 1881. 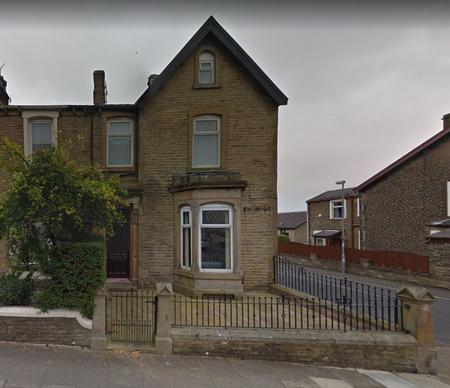 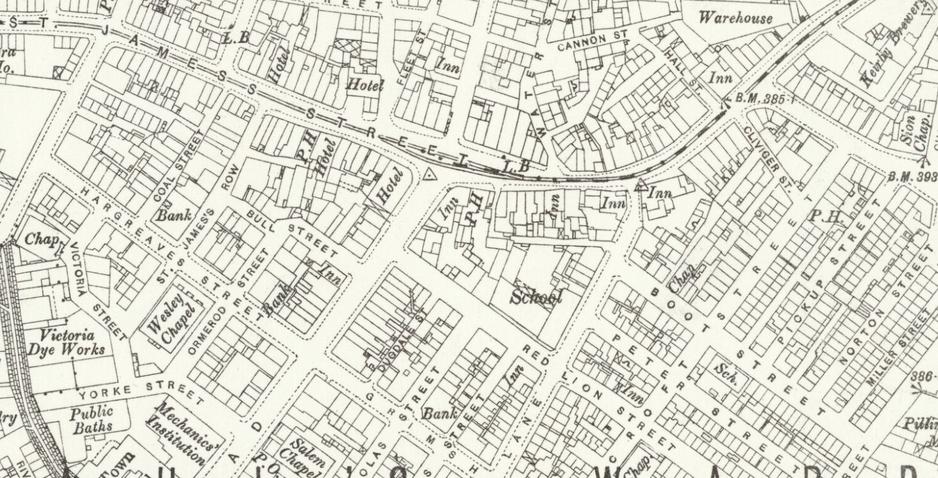 Retiring at the early age of 52 does beg the question did he not need to work anymore having accumulated the necessary means to survive and maybe invest in a company.

Catching up with elder son Tom Hartley in 1891 finds his circumstances much changed too as he was now married and qualified as a solicitor and living at 24 St Matthews Street in Burnley, though note he had a servant.

He later returned to Lancashire and set up a drapery business in Ramsbottom, where he lived for about five years at 69 Bolton Street and he married Elizabeth Stead from Ramsbottom. Here his three sons Tom Hartley, Robert and Henry were born. In the 1870’s he moved to Burnley where he established a large drapery business.

He sat on the Burnley town council for nine years and was offered the office of mayor, a position he declined. In 1879 Elizabeth died and Peter remarried in late 1880 to Mary Williams who was from his home town of Mold and she went on to have two children.

​In the 1881 census Peter aged 41 is described as a general draper, master employing twelve hands, his oldest son Thomas aged 16 described as a drapers assistant, it was a thriving business it would seem.

So how close were Peter Edward Roberts and George Henry Wood in distance,  well Peter was in St James Street which goes across this 1891 Map of central Burnley and George is just down Croft Street to the right , probably a two or three minute walk away. 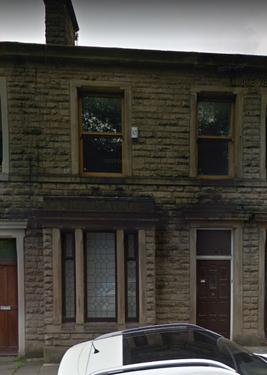 So as we don’t know when and how Mr Wood and Mr Roberts met Mr Milnes, it is safe to assume that the patent had to be signed over to him as in a High Court of Justice document states “This Patent No 20239 became vested in Peter Edward Roberts trading as the Revolving Heel Company” which must have taken place in 1896 or early in 1897. 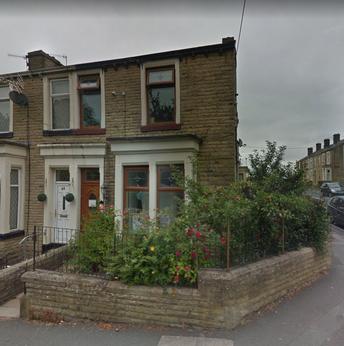