Two different adverts from 1904, on the left you have an advert that appeared in the Cardiff Evening Express on 5th March 1904 and on the right is an advert from a newspaper in New South Wales, Australia.

Note both adverts want to insist that the buyer makes sure when buying a revolving heel that it bears the name Wood-Milne stamped on it.

There are numerous other adverts which you can find if you trawl the internet but we see more of these when I get to the Portugal Connection. 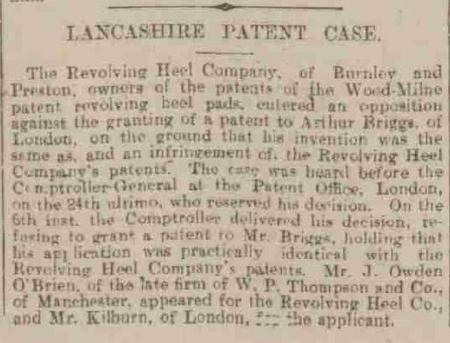 So it goes on to state that the rubber discs were exported to all the colonies, the U S, Mexico, South America, South Africa, India, Russia and Turkey. They advertised in German, French, Spanish, Italian, Russian and Scandinavian. In that one month they had had orders from Warsaw in Russia! Barcelona in Spain, Tangiers in Morocco, Vienna, Milan, Paris, Amsterdam and Hamburg.

The article finishes with the big sell, they last for six to twelve months, the royal family use them, postman, policemen, famous walkers of the day and a retired vicar from Lytham who now no longer requires two sticks to walk, only the one now.

Whilst trawling through the Newspaper Archive looking for articles and advertisements for the Revolving Heel Company and the “Wood Milne” trade mark I was astonished to discover the number of references they are. Here is just a list of the various publications I have found so far from earliest date, (A) refers to an advert, (C) denotes an article about a challenge to the patents.


So this takes us to 1905 and things are starting to change and this is where a bit more investigation still remains to be done.

Whilst I have failed to find any reference in Preston to the company setting up in Preston we know that they did and where from - the documentation found elsewhere in the world.

But first how had Peter Edward Roberts and Tom Hartley Roberts been getting on, so to look at the 1901 census we now find Peter living in an exclusive semidetached property called Glenavon on the outskirts of Nelson overlooking the canal down a narrow track, which to this day is impossible to picture except from above with just his wife and their three youngest children, though now he is a director of public companies. 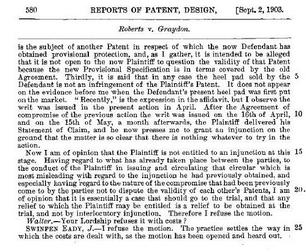 It is only in later adverts and details of patents registered in Australia that two former cotton mills are mentioned Kay Street Mill where we think they started and Ribble Bank Mill both either side of Bow Lane in Preston though Wood Milne is still listed at Ribble Bank in 1917.

This report from the Lancashire Daily Post of 8th July 1904 mentions that the Palatine Rubber Co are the sole manufacturers of the Palatine rubber heel pad under a licence from Mr Roberts, the owner of the Wood-Milne patent revolving heel.

The case against the boot and shoe dealer at Brixton went to appeal and the lordships allowed it, within two years the Palatine Rubber Company would become part of the Leyland & Birmingham Rubber Company but that’s another story. 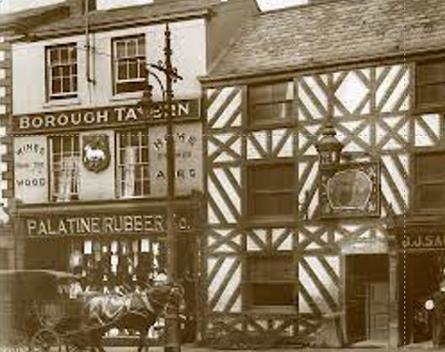 Tom Hartley Roberts on the other hand had a large detached property at 6 Eden Avenue in Lytham with his family and three servants, cook, nurse and handmaid.

So we can take it that life for the Roberts were good and as I stated earlier when they knew they were on a good thing there was no way in which they would let any other business infringe on their patents which is why we know where they were or at least have a good idea.

In the earliest of the court cases I have managed to uncover it mentions the Revolving Heel Company of Burnley and Preston though no venue in either place is mentioned.

The Revolving Heel Company and its trade mark “Wood-Milne” 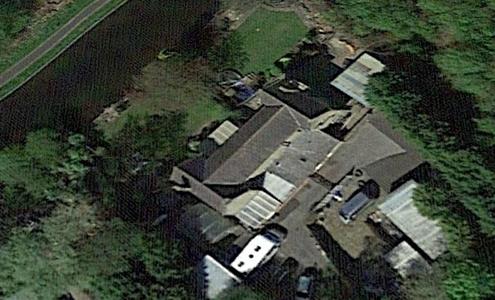 The next report in the Lancashire Daily Post on 22nd September 1904 is unique in many ways, it is what we would term now as a infommerial or advert made to look like an article. This is what I first thought until I looked up the byline “By WT Stead – Editor of Review of Reviews” and found out that this man was a British newspaper editor who was a pioneer of investigative journalism and only stopped when he died on 15th April 1912, yes he was on the Titanic.

I will place the full article at the end of this piece as it makes long but interesting reading as it tells the story of the Revolving Heel Company but without some of the facts. The article is entitled “A fortune in one idea, how a Preston firm created a new business” It goes on to tell how the revolving heel was invented by Mr Wood and goes on to say “He took a factory in Preston and began the manufacture of rubber heels in millions”, so no mention of Mr Milnes which is probably understandable but Peter Edward Roberts had started taking himself out of the spotlight.

The article goes on to say that the Revolving Heel Company now extends all over the world and produces over ten million rubber heels per annum, which as the article goes on to say that to fit a pair of boots with the heels it costs between 1s 3d – 6p and 1s 6d – 7.5p which works out at a staggering £600,000 to £750,000 a year at that time so you can see why they were so insistent on the patents being safeguarded. I bet you are wondering what that is in 2020 terms, between £75M and 93M a year. 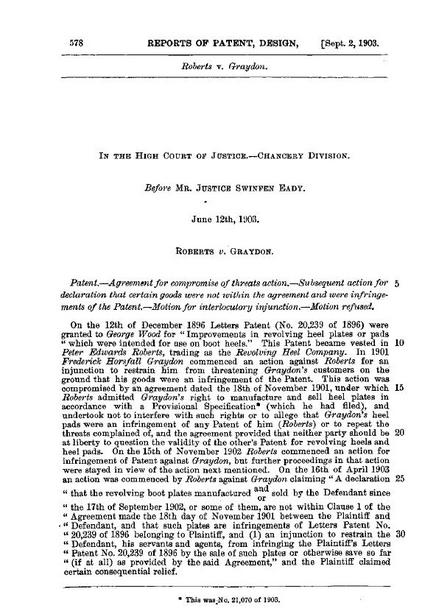 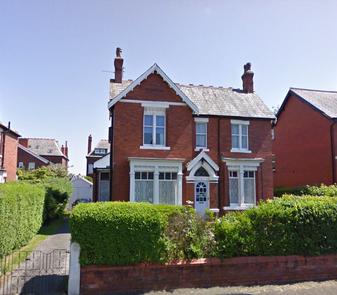 This is the court case at the High Court of Justice which refers back to George Henry Wood’s patent and started me on the patent hunt.

As you can see the Roberts’s father and son would go to the highest court in the land to ensure that they got justice for their company, product and trade mark.

You may note that the solicitors noted in this case are Roberts & Riley of Burnley, looks like Mr Riley who defended George Henry Wood is now a partner in the firm. 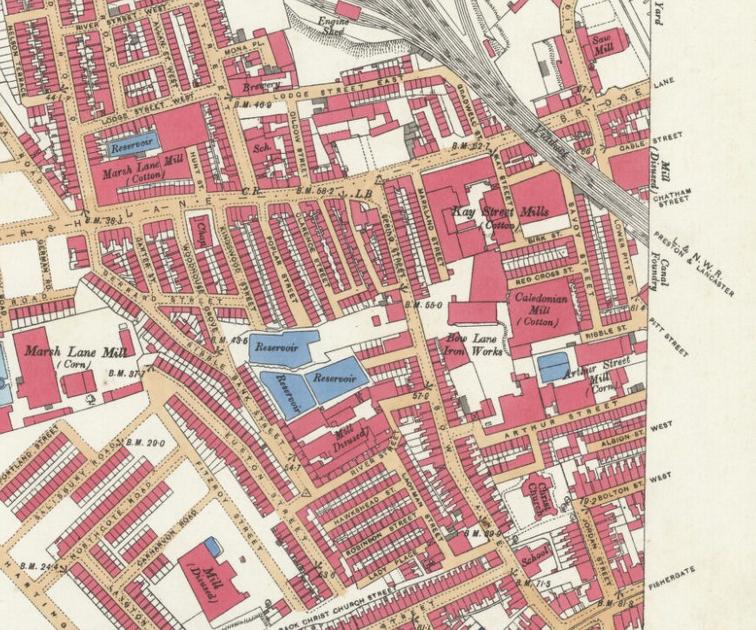 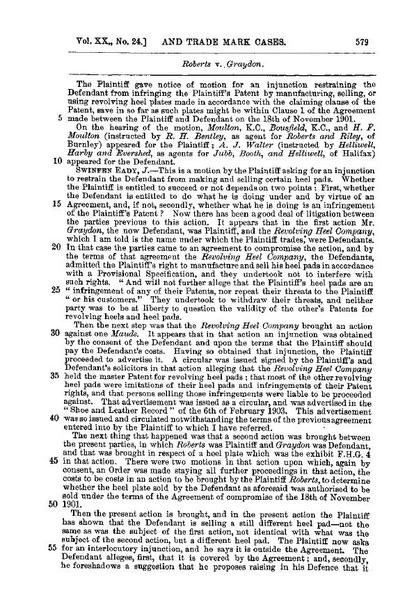