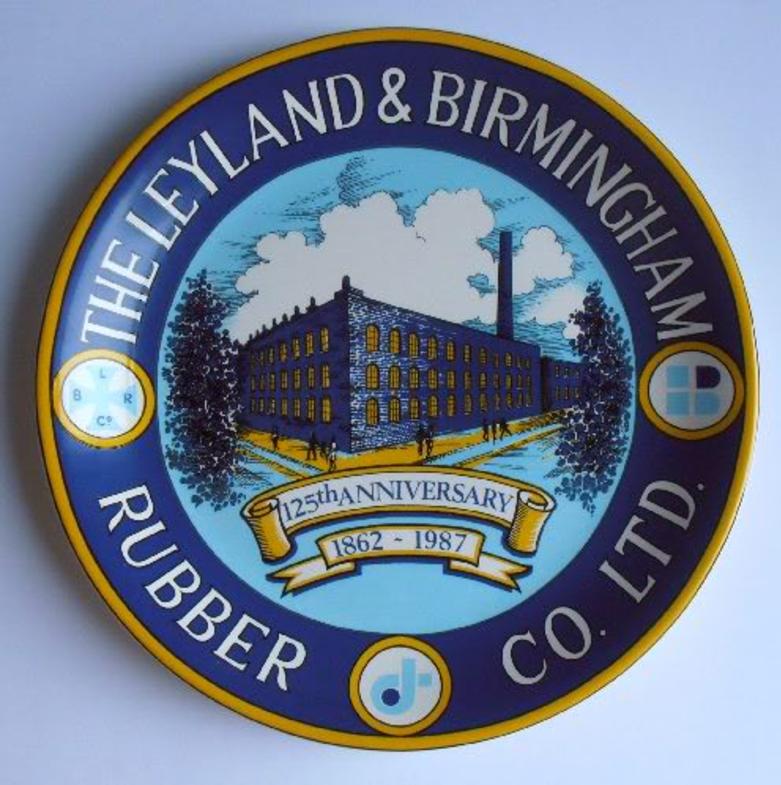 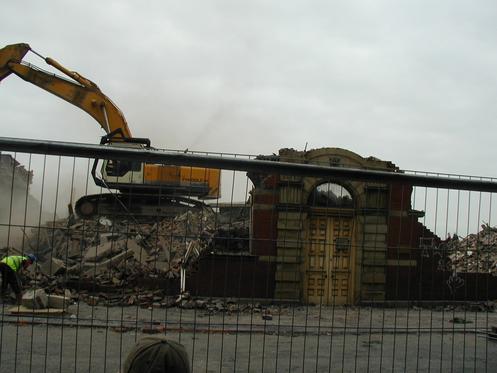 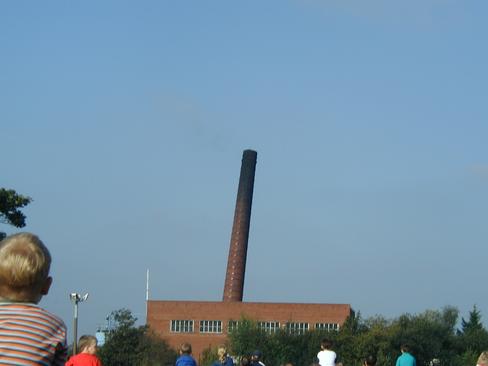 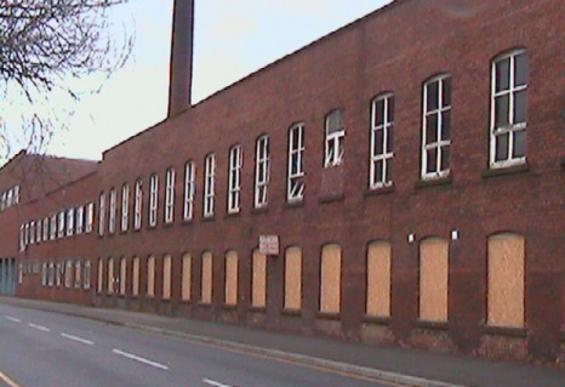 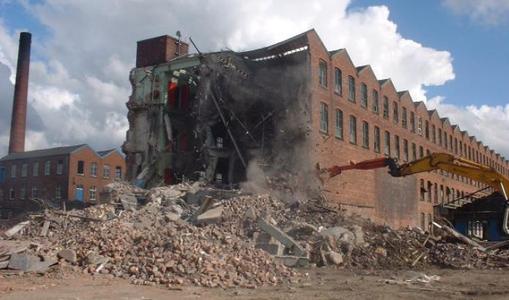 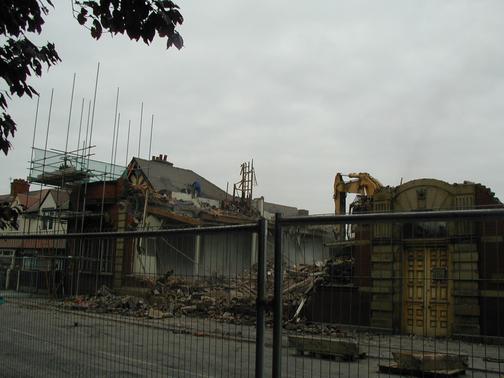 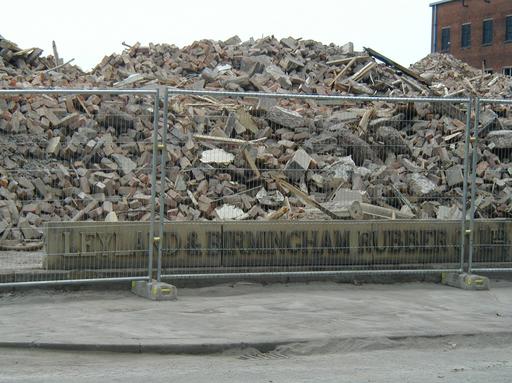 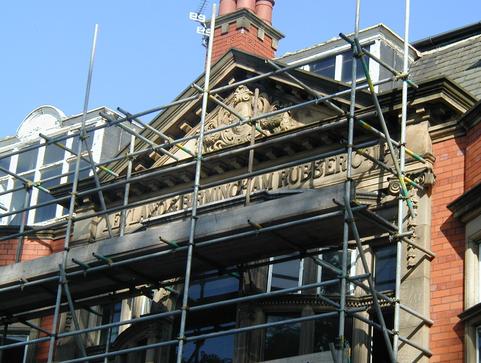 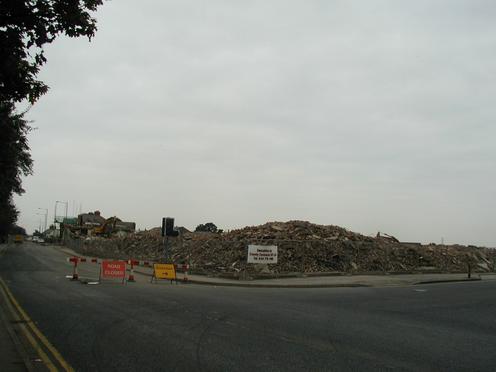 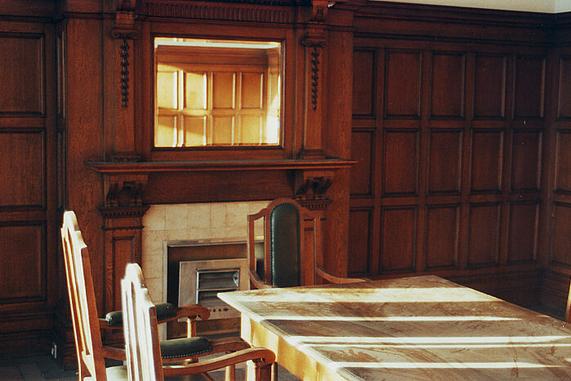 As Baxter's had been taken over by B.T.R. in 1962, all the rubber works in Leyland were once again under the same ownership after 62 years. 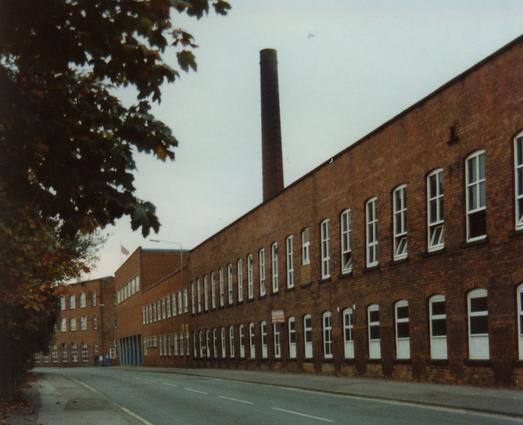 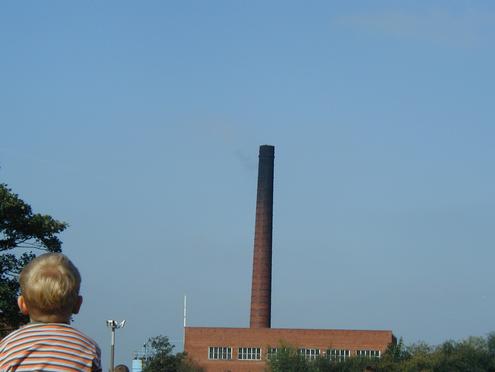 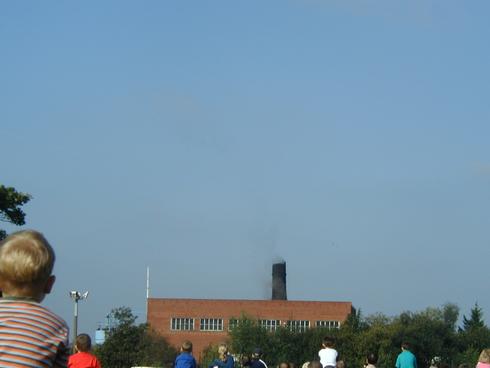 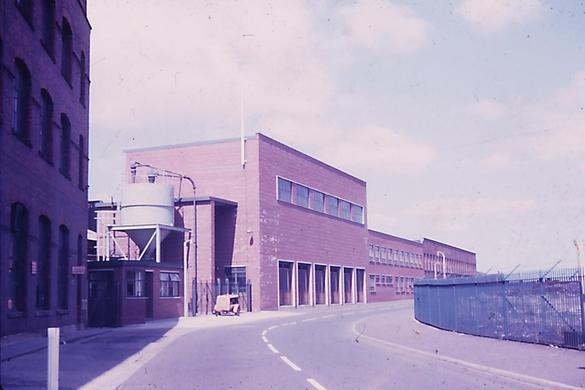 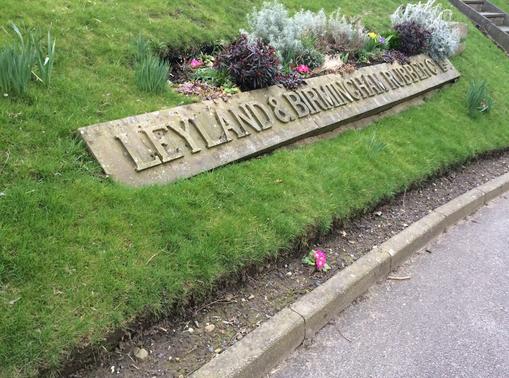 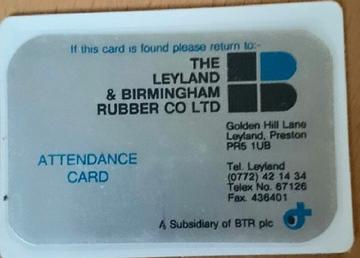 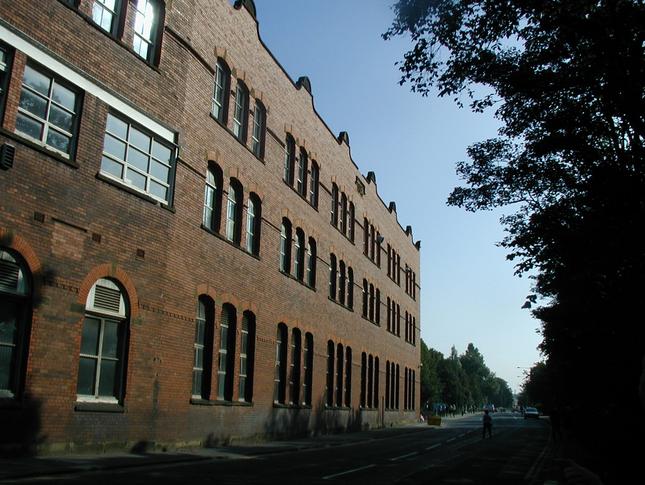 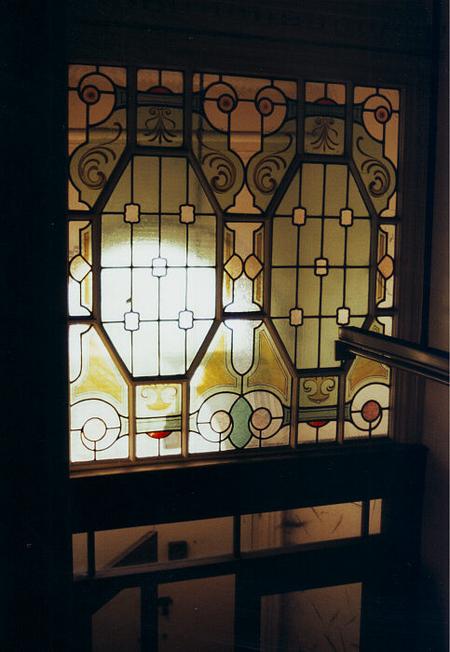 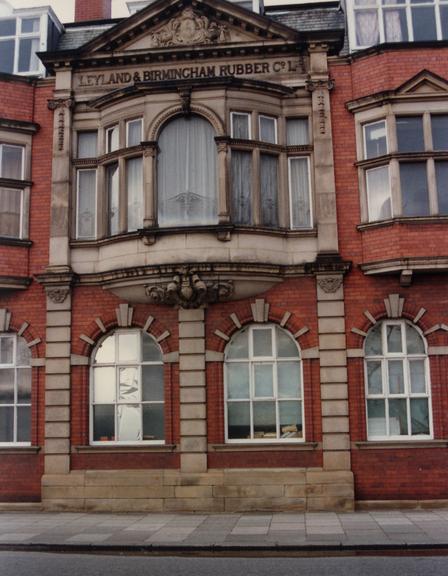 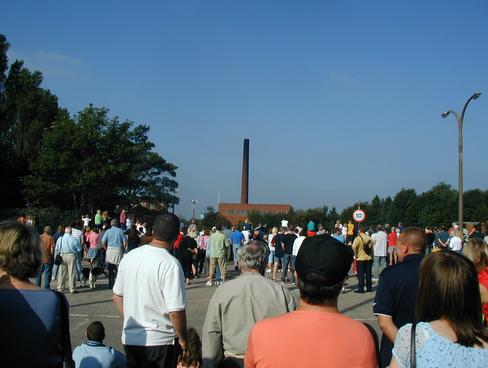 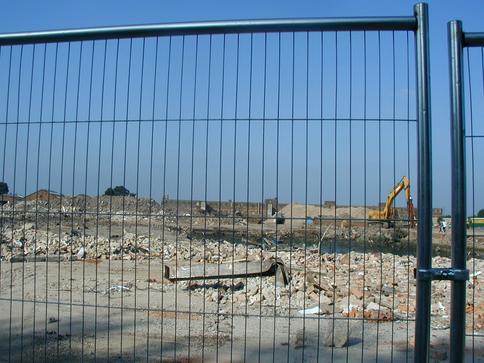 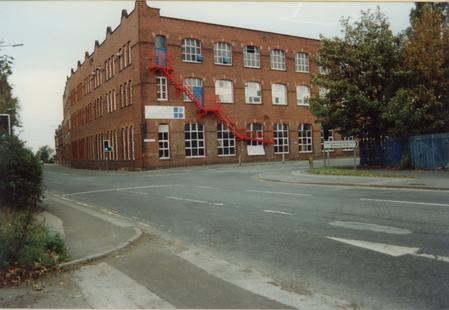