1786 - Thomas Hancock born in Marlborough, his father was a cabinet maker
1815 - In partnership with his brother, Walter, in London, as a coach builder.
1819 - Hancock's interest in rubber seems to have sprung from a desire to make waterproof fabrics to protect the passengers on his coaches. He had begun to experiment with making rubber solutions.
1820 - He patented fastenings for gloves, suspenders, shoes and stockings; in the process of creating these early elastic fabrics, Hancock found himself wasting large amounts of rubber. He invented a machine to shred the waste rubber, his "Pickling machine" (or "masticator" as it is now known).
1820 - Hancock rented a factory in Goswell Road, London, where he worked raw rubber with the machines he had invented. His machines produced a warm mass of homogeneous rubber that could then be shaped and mixed with other materials.
1821 - He had produced a two-man machine that held 1 lb. (0.45 kg)
1825 - Hancock experimented with rubber solutions and patented a process of making artificial leather using rubber solution and a variety of fibres. His choice of solvents, coal oil and turpentine was probably influenced by Charles Macintosh’s
1823 patent. In the same year he began working with Macintosh to manufacture his "double textured" fabric.
1830 - It was obvious to everyone concerned that Hancock's leather solution, prepared with his masticated rubber, was better than Macintosh's. The two inventors merged their companies and began more fully co-operating, constructing, for example, an automatic spreading machine to replace the paint brushes previously used by Macintosh

The Hancocks and the Early Rubber Industry. 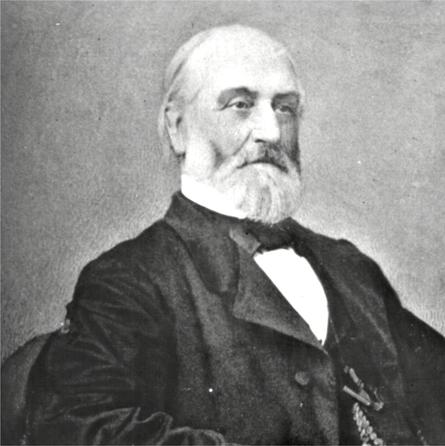 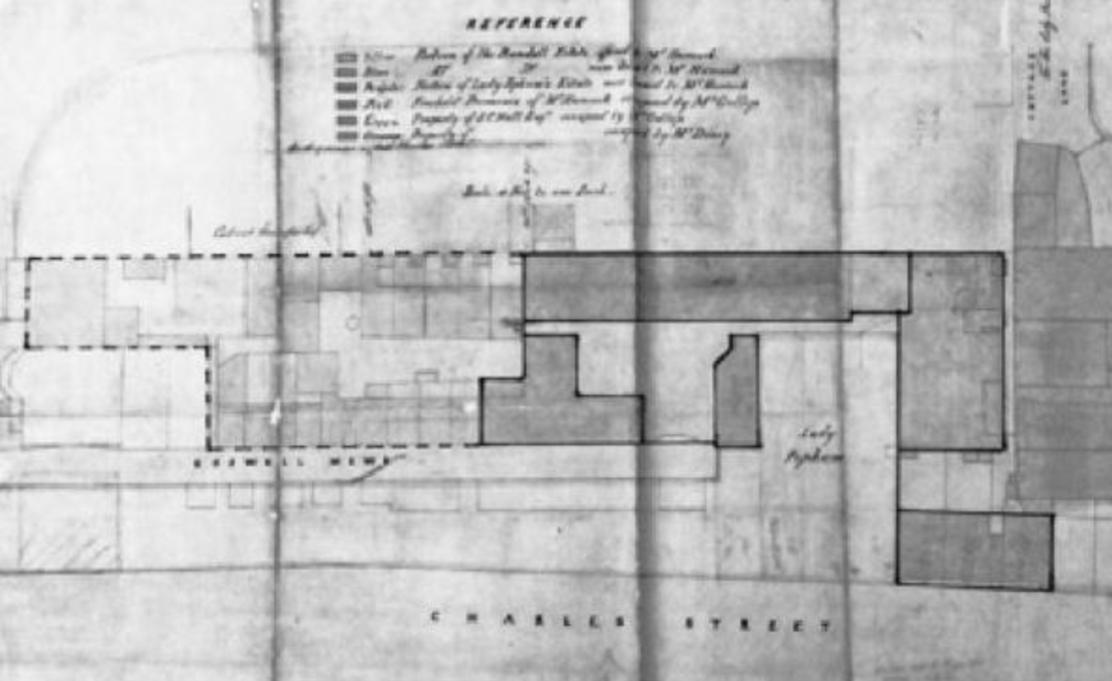 4. The Rubber Industry comes to Leyland 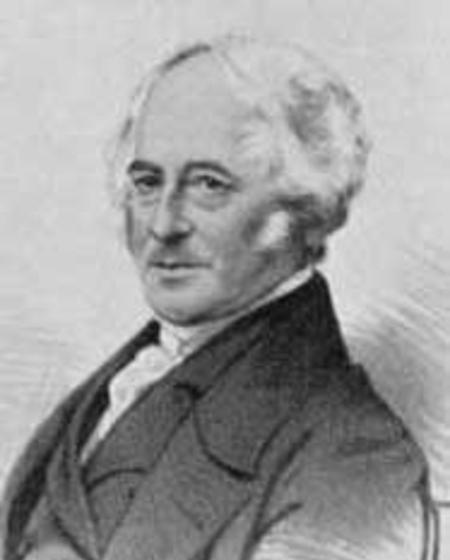 1834 - Hancock's London factory burned down and Macintosh had already closed his Glasgow factory. The work was moved to Manchester.
1837 - Hancock finally patented both his masticator and spreader (UK patent 7344).
1838 - Another fire destroyed the Manchester factory. A new factory was soon built and business continued as before, even though Macintosh's 1823 patent had expired in 1837. Although the Mackintosh style of coat has become generic (abbreviated as mac), the company that Macintosh and Hancock established lived on as Macintosh and continues to make rubberised Mackintosh coats using the same techniques and procedures pioneered by the two inventors.
1842 – Thomas’s nephew, James Lyne Hancock with assistance from his uncle Thomas purchases the plant and stock from Charles Macintosh & Co and arranges to lease Goswell Mews factory in London.
21 November 1843 - Hancock took out a patent for the vulcanisation of rubber using Sulphur 8 weeks before Charles Goodyear in the US (30 January 1844).
17 March 1845 – First patent for the elastic band
1851 Both James L Hancock Limited and Charles Macintosh & Co exhibit at the Great Exhibition.
1857 – James L Hancock installed his own moulding and vulcanizing facilities at Goswell Mews

The big question is where did James L Hancock meet James Quin? as they were to be seen as best of friends. Maybe it was at the Exhibition!