Festival Route Map
Through Farington
Down into Leyland

Immediately beyond the station bridge, the lines lead off to the Goods Warehouse, which had one run through track, the goods office being situated adjacent.

The coal wharves were further down the brow with eight running lines, the longest terminating close to the goods yard gates almost opposite the Police Station. The sidings ran into the main lines prior to the bridge at Mill Street, controlled by the Leyland signal box.

There has been many coal dealers based on Golden Hill, including Messrs Mortimer, Hammond, Dever and the Co - op. Other businesses in the vicinity included the Clock House owned by Mr Farrier.. 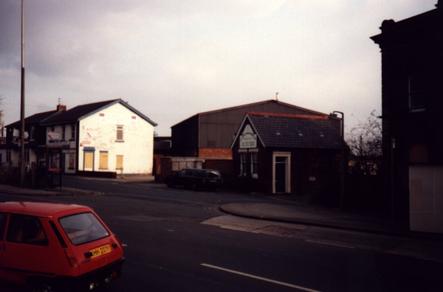 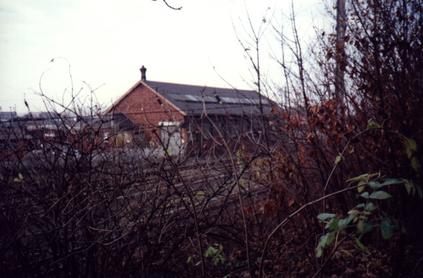 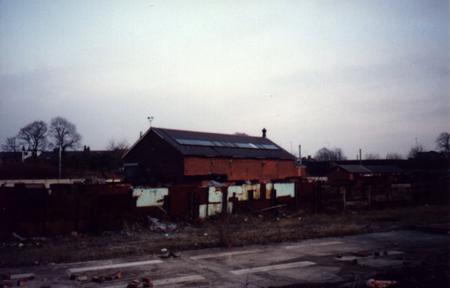 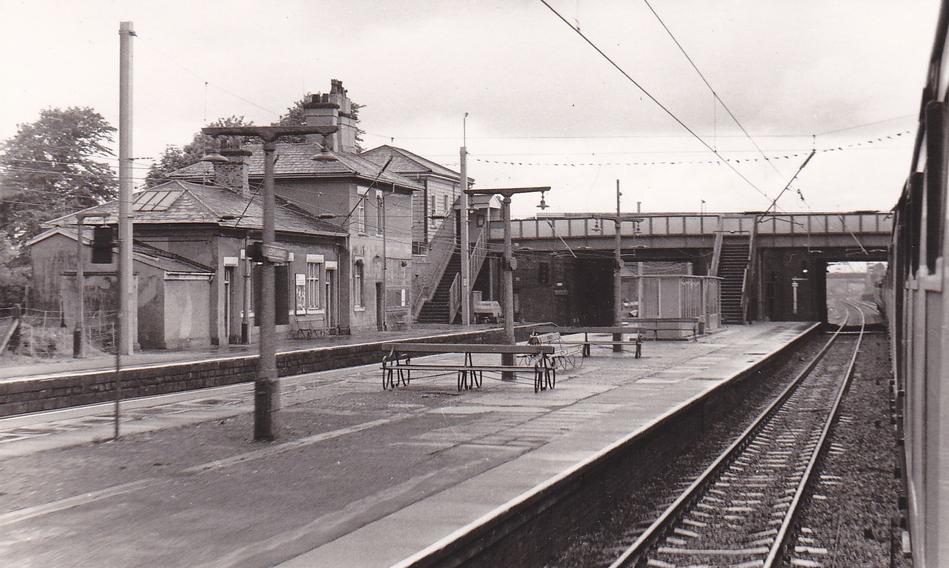 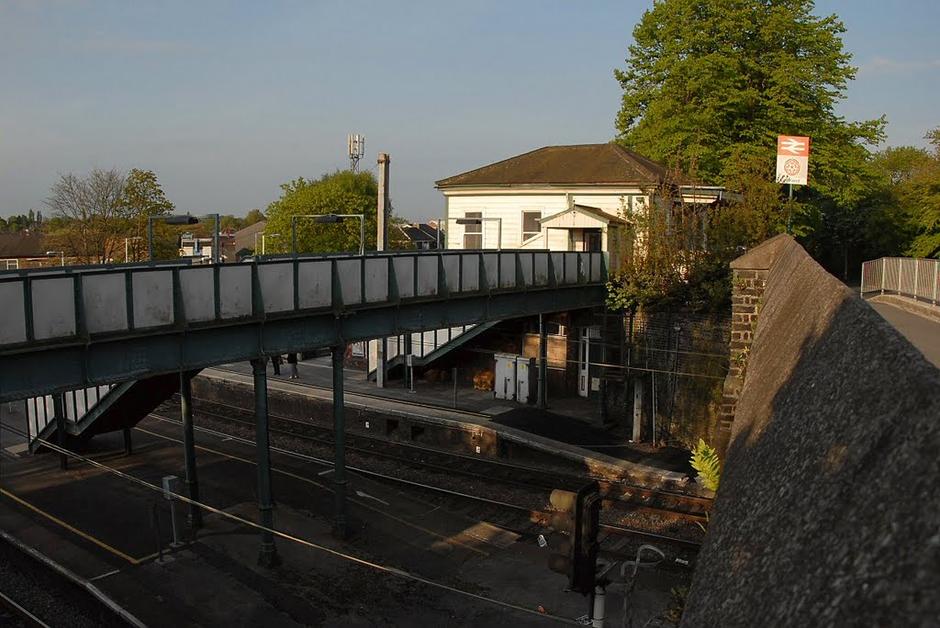 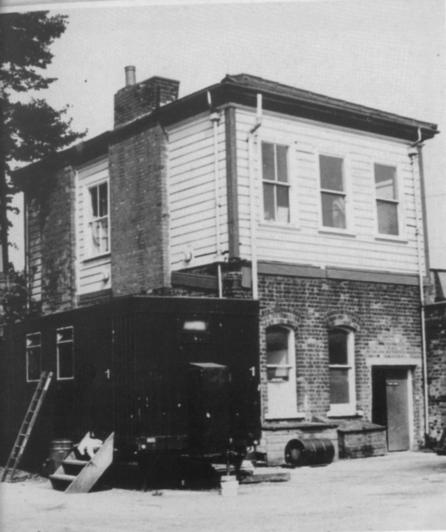 The reconstruction of the station in 1880 to accommodate four lines meant that the level crossing had to be replaced; the line of Moss Lane was altered to meet Preston Road at a more northerly point. A row of railway houses was later built on the line of the original road. The island platform was constructed with the two new lines bending both north and south of the station and bridge, a new platform being built on the Moss Lane side with a covered foot-bridge to all four platforms from the new booking office situated on the new bridge.
The booking office is typical of those provided by the LNWR from the 1870s, where a road over bridge crossed the line in the vicinity of a station, with brick lower levels and a timber upper floor, housing a booking hall reached from the road. 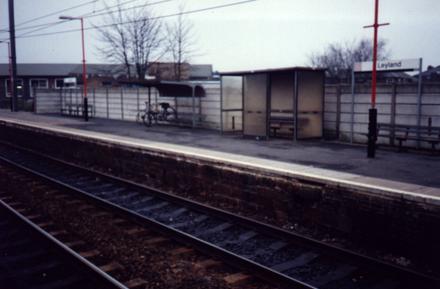 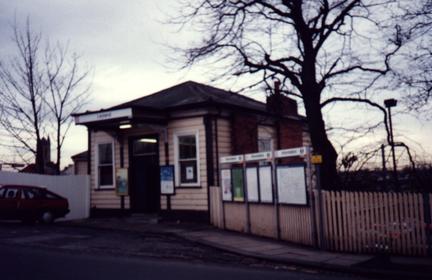 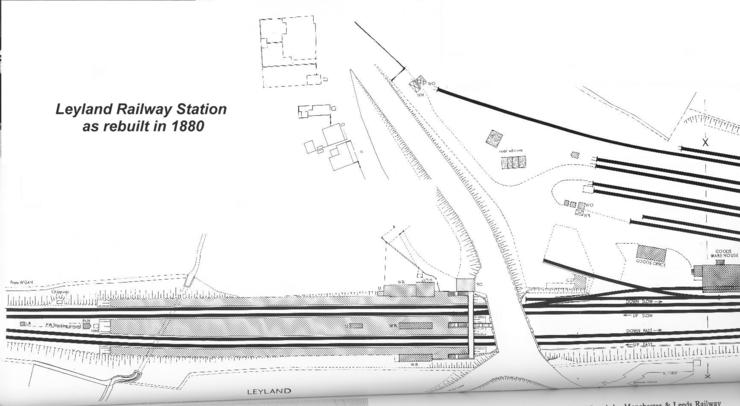 The road system in the immediate area meant that the original line of Moss Lane and Preston Road met on the site of the island platform (Nos 2 & 3), the only buildings in the vicinity being the Station Masters house situated on Platform 1, demolished in the 1970s, and a row of cottages which were demolished when the station was reconstructed and the Station Brow was made in 1880. The original line of Golden Hill can be seen in front of the old Police Station, where the kerbstones are in line prior to the later day bus shelter and lay-by.