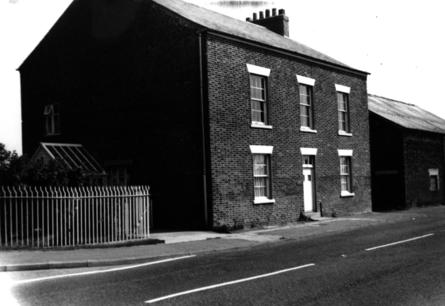 There are currently 25 pubs and inns listed within the boundaries of Leyland & Farington.

I have grouped them as follows

Around the old village

2. The Withy Arms (formerly the Roebuck and The Stag).

3. The Fox & Lion (formerly The Bay Horse and the Ring O'Bells)

Around the Railway Station & Farington

7 The Rose of Farington (formerly the Rose & Crown)

13.  The Midge Hall (formerly The Railway)

Those we have lost 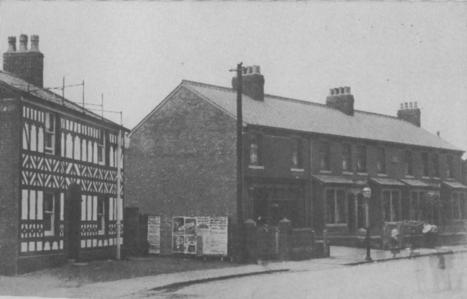 The Public Houses & Inns of Leyland.

At one point the Historical Society thought of publishing a little guide to the history of the many public houses and inns to be found around Leyland but as with most things something else came up and it got shelved.

But of course I kept all the notes, so when I received the following email from Adrian Smith back in July 2015, I thought it was time for action. OK, its now five months later (December 2015) and two more pubs have gone.

"I am the pubs officer for the Central Lancashire branch of CAMRA (Campaign for Real Ale) - which covers the Leyland area. There have been a huge number of pub closures in the last 40 years since our branch was founded, and I am trying to go back to 1973 and build a comprehensive database complete with photographs wherever possible.

Fortunately there are a couple of web blogs covering Preston and Chorley pubs, but I am struggling with the Leyland area. Do you know if any of your members has a particular interest in pubs?

Also, very specifically, in your archive would you have a photograph of the Seven Stars pub on Towngate which closed in 1977?  I hope you can be of help and look forward to hearing from you."

I duly replied and these pages on the website are the result. 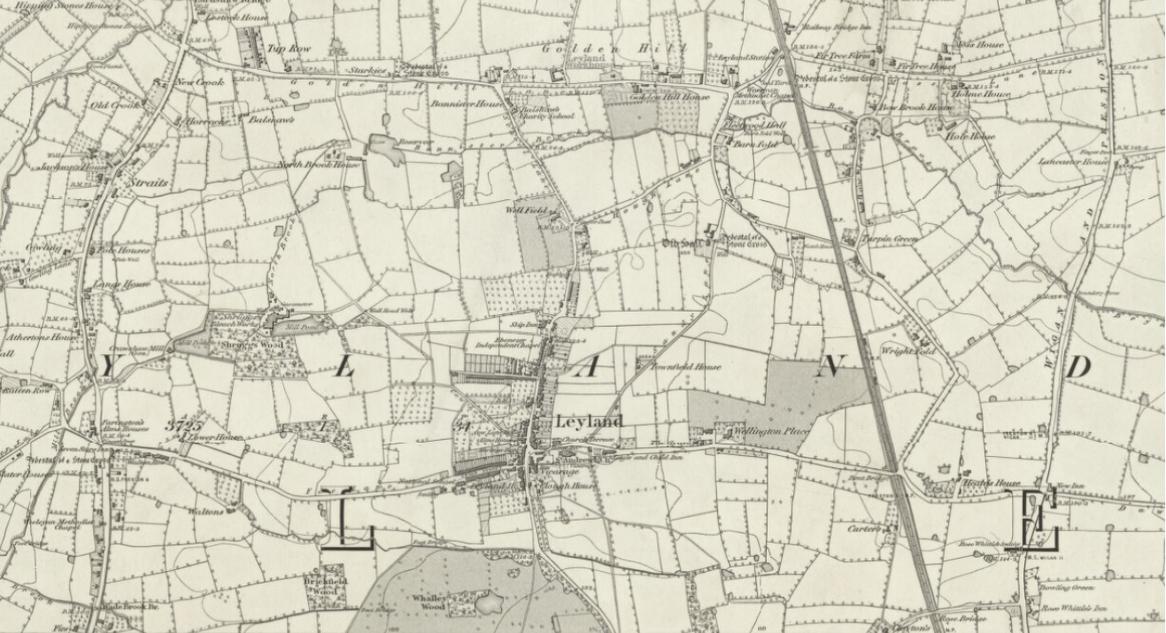 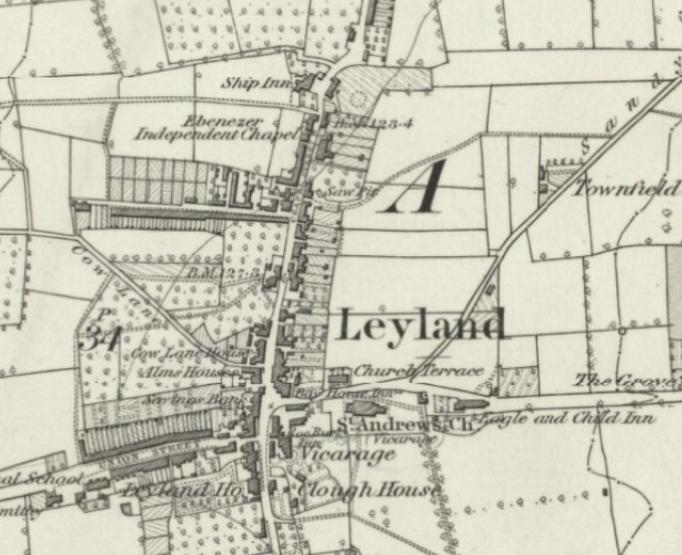