Two views of the Ajax Works outside on 30th August 2010 and inside on 13th July 2016 just prior to demolition. The building had managed to survive more than a century whilst the remainder of the later BTR factory was demolished in the late 1970s.

It’s funny how names, especially trading names are famous for a period of time then seem to slip away, nationally todays Amazon and “insert suitable retailer which hasn’t gone bust yet”  may disappear like Woolworths and Victor Value have in the past.

However if you go back to the turn of the twentieth century there was a world-wide trade name which was once said to have arisen in Leyland, sadly however I am afraid this isn’t strictly true.

It all started with a question on a post it note Wood Milne – start where and when.

We knew from various sources that two ex-directors of the Leyland & Birmingham Rubber Company, Thomas Roberts and Samuel Whitehead started a rubber works at the bottom of Quin Street in 1905, though here we hit the first unusual thing as whilst Samuel Whitehead had worked as a Manager in the L & B for at least sixteen years, Thomas Roberts was a solicitor who lived out in Lytham St Annes in 1901 having moved there from Burnley and then after two years of trading they changed the name of the company from Roberts and Whitehead to Wood Milne which up to that point had been a trade name.

That was as much as we knew when I did a google search one day quoting “Wood Milne” and “Roberts” and up amongst the links to our website and Graces Guide (a website for the history of British Industry which has borrowed off our website) was a link to a page entitled “A new town hall for Mold in 1912” which went on to say “Peter Edward Roberts who founded the Wood-Milne Company in Leyland, Lancashire. He developed the idea of a revolving rubber-heel” the article published by the Mold Civic Society.

I then managed to find the three patents that were lodged by George Henry Wood in 1896 via the Espacenet patent search website which enables you to search for any patent post 1890.

Imagine my surprise and disappointment when I discovered that the second of Mr Wood’s patent application referred back to the original patent lodged by John Milnes in 1890. However all hope was not lost as I then discovered that the British Library had a full set of all the patents lodged in the country going back to the mists of time.

Not knowing what response I would get, I emailed the British Library late one evening and was pleasantly surprised the following morning to receive an email with a copy of the patent. So with details of both Milnes and Wood I attempted to research both their family histories through Ancestry and also through the British Newspaper Archive. Whilst Mr Wood was fairly easy to research his later life took a lot more investigation, Mr Milnes proved a lot more elusive.

Obtaining the assistance of Maureen Wheeler of Huddersfield Family History Society who did a street by street search as Mr Milnes had been indexed incorrectly on the 1891 census, we finally found out the details and Maureen decided she like the story so much so looked up more details to fill out the story.

So now I am now able to tell the stories of John Milnes, George Henry Wood and Peter Edward Roberts and how their lives were connected, though one big question remains, how well did they know each other, in fact did John Milnes ever meet the other two, we may never know. 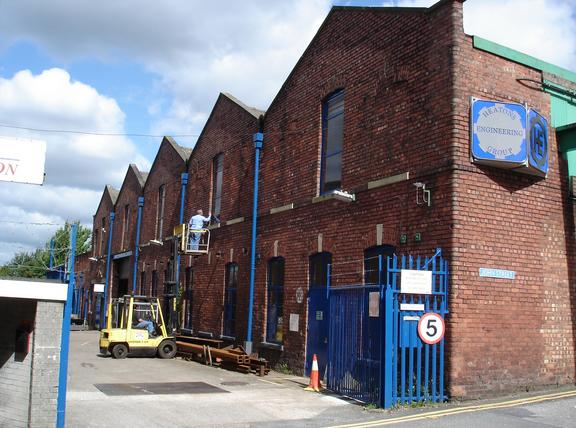 Reading the article lead me in a few directions, first of course it was the wrong Roberts but looking back at the census I discovered that Peter Edward Roberts was the father of Thomas so at least the connection was right if not the founding of the company. I have contacted the Civic Society to find out where they obtained some of their information from, the only local reference being for David Hunt’s book on Leyland, the other references on their website not leading anywhere.

The revolving heel mentioned gives you the reason while this was so popular with the public as it would extend the usage of heels on clogs and shoes, no wonder it was such a good seller. So when I then googled “revolving heel” up came an eureka moment as a court case relating to a patent for revolving heels mentioned for the first time a certain “George Wood” and his patent of 1896 which was vested to Peter Edward Roberts.

I have had great assistance with this investigation both on the internet and in person, the internet sites like Espacenet and the British Library for the patent information, National Library of Scotland for the maps, Newspaper Archive for the many and varied articles and adverts relating to Wood Milne and the Revolving Heel Company,

Maureen Wheeler of Huddersfield Family History Society for her assistance with the Milnes family background, Luisa Sousa of Porto, Portugal who fired me up to write all this and the others like the Akron University who investigated on my behalf. 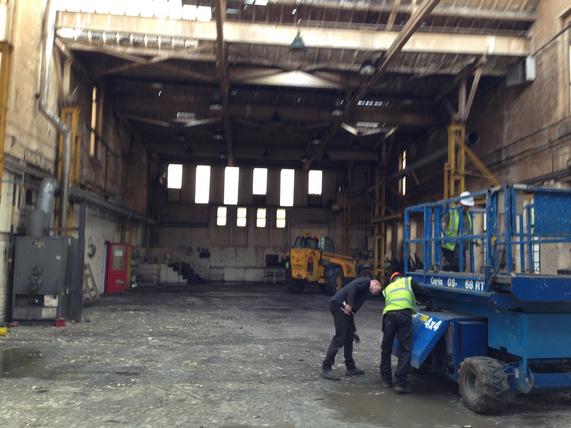 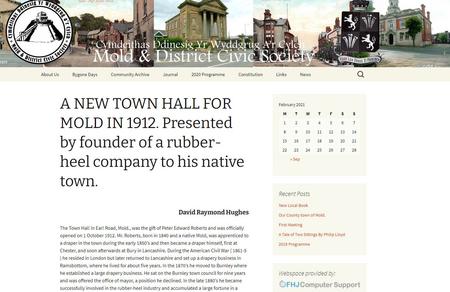