The object of the Society is to promote the advancement of education of members of the public in all aspects of history and in particular of the Leyland Area.

Welcome to the Web Site for the Leyland Historical Society. Since we established our first website in December 1999 celebrating the visit of Mick Aston of Time Team to that months meeting, we had updated that site until the 23rd May 2015 when the previous website owners could no longer provide the site as it had suffered from a catastrophic failure.

We have now  rebuild the website and in July 2016 won "Website of the Year" from the Community Archive & Heritage Group. The site includes details of our recent meetings, events and research that the members undertake, together with more photographs, videos and  multimedia. 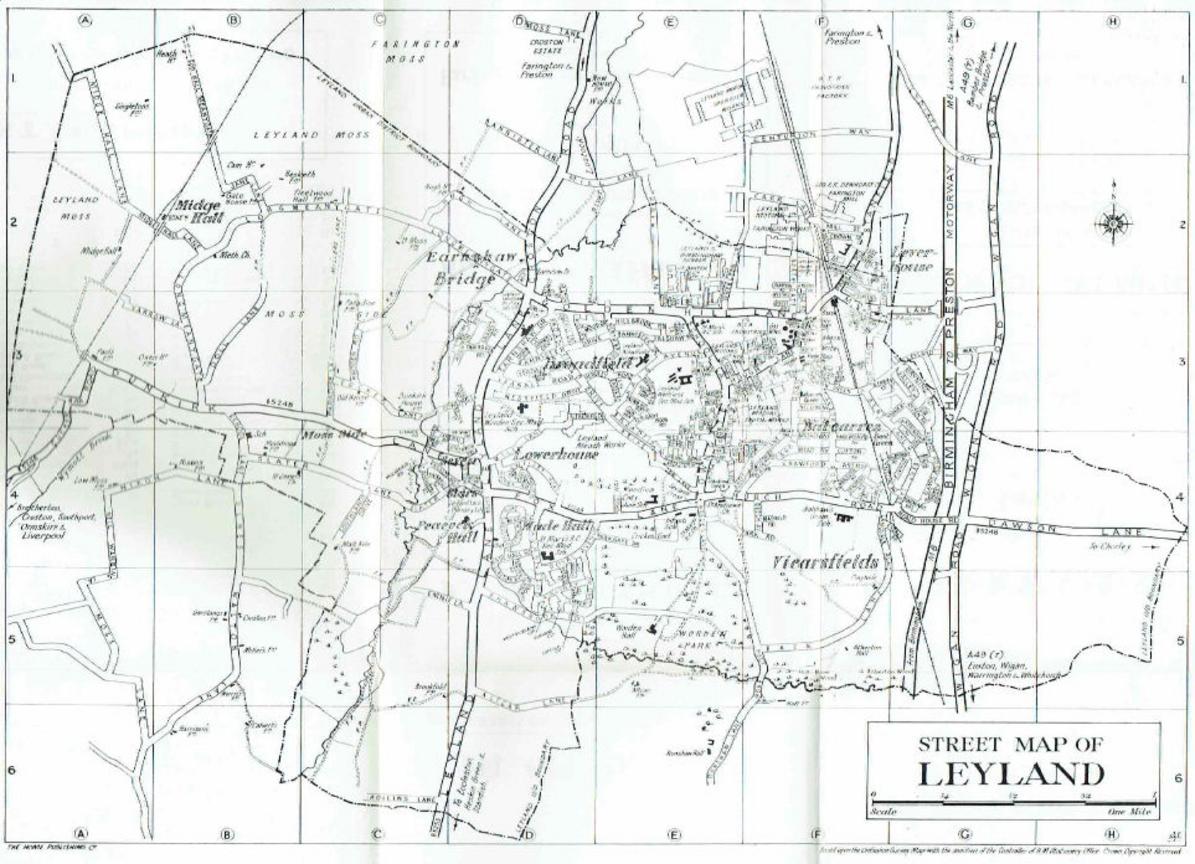 Back in the 1980s the Historical Society prepared the Heritage Walk  which was later published by South Ribble Council and given out as a leaflet by the Museum. As it is not available at present it has been reproduced on the website, please click on the button below .

See how we have helped answer queries about Leyland, its buildings and people..

On the Leyland Memories Facebook Site recently i received a number of queries regarding what were Leyland's boundaries prior to the formation of South Ribble Borough Council in 1974. .

So here is the Map from Leyland - The Official Guide and Industrial Handbook published around 1964, perhaps i should have called my book, an industrial handbook.

FOR LATEST NEWS CLICK ON THE NEWS TAB ABOVE

The INDUSTRIAL HERITAGE of LEYLAND and Farington

The History of the Society 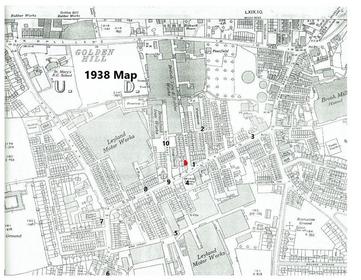 Link to the British Film Institute

Workers leaving Brook Mill down Orchard Street and into Chapel Brow in 1900.

Follow the link to the British Film Institute to see the men and women form a long stream, leaving no doubt where they've come from. The cobbled street is awash with children, who gather before the camera, mesmerised.

One child holds a parasol, another a wooden hoop, though both are too distracted to play. A smartly-dressed showman in bowler hat hands out leaflets advertising the film's screening. 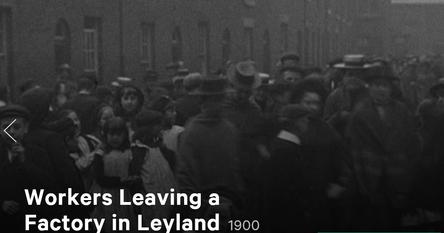 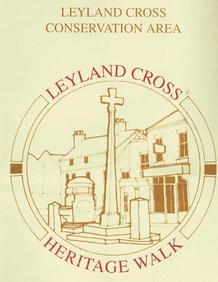 This page will feature recent queries from members of the Society and visitors to the website.

In 1992 our President, William Waring, began researching the stories of local men killed in the Great War.

After over a decade of work the emerging result was spectacular. The result is a very detailed record of well over 250 local men who gave their lives. 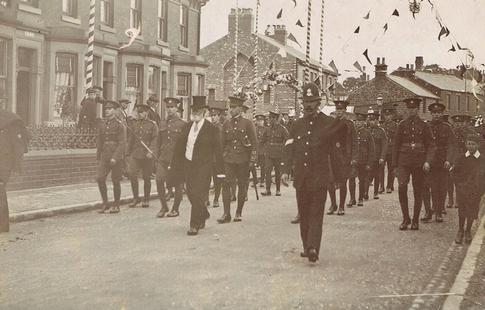 Link to the Index of the first sixty two editions of the Leyland Chronicle now available on the website for a donation of £5.00 on the Publications for Sale page. 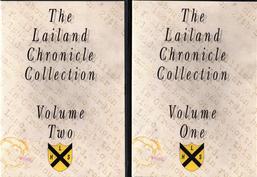 The Story of Leyland Festival

The Festival started in 1889 and continued with a few breaks until the 1950's.

The longest chain of festivals ran from the Round Table revival in 1966, after which they were succeeded by the Leyland Festival Committee who came each year to run the Festival until the last one in 2000.

The History of Leyland Festival    - in Photographs 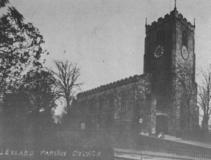 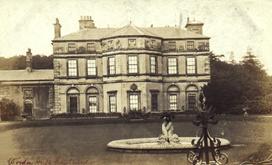 This 2 ½ mile walk will take you around the old centre of Leyland, from the village cross along the lanes that have developed in the last hundred years from field paths and country lanes into the urban landscape we know today.

Walking from the start of the procession on Centurion Way along Stanifield Lane, over Station Brow, down Chapel Brow, along Hough Lane, Towngate past the Cross into Worden Lane and on to the entry into Worden Park.

This 5-mile walk leads round the outskirts of the old village along the old lanes. Most of these are now busy main roads, though in the case of Back Lane, care of the Faringtons influence, it has been kept in its country lane appearance.

The FESTIVAL ROUTE THROUGH LEYLAND'S HISTORY 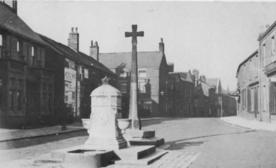